Apple’s profit reached $ 64.7 billion in the fourth quarter of... 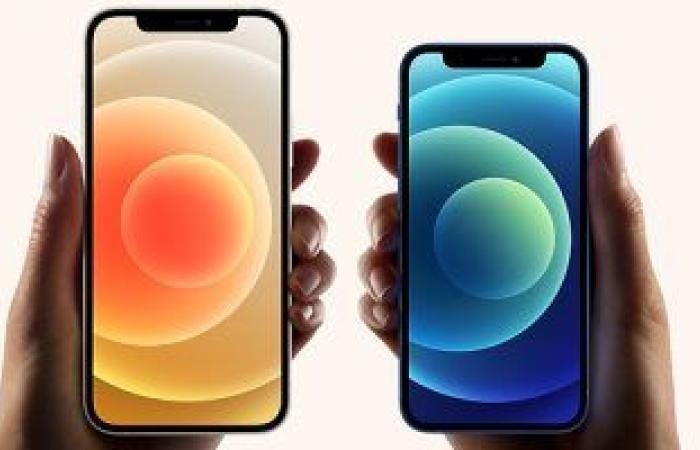 Apple exceeded analysts’ forecasts for revenue for the fourth quarter of fiscal year 2020, even without the push it normally gets from initial sales of new iPhones, as the company witnessed the growth of its wearables and services units, and the fourth quarter of 2020’s profits reached $ 64.7 billion. Analysts expected that it will reach only 63.48 billion dollars, after Apple recorded 64 billion dollars in the same quarter last year..

Typically, smartphone revenues for the fourth quarter of the fiscal year contribute an additional increase, which is usually launched in late September. 12 It made its debut later than usual this year in October, due to a pandemic COVID-19

, IPhone revenues decreased slightly from analysts’ expectations in the fourth quarter of the fiscal year, but other business sectors such as services and wearables continued to show strong growth, and the results confirm that Apple’s strategy based on these sectors to increase its revenues during periods of slow iPhone growth is not Still working.

And sales have arrived Mac Also, to a record high at all times with the continuation of remote work arrangements due to the pandemic COVID-19. , And revenues are reached Mac Toward 9 Billions of dollars compared to 6.9 billion dollars during the same quarter a year ago.

But Wall Street is still more interested in how the iPhone performs 12 So far, Apple has provided some vague evidence on this even though it did not provide revenue guidance for the first quarter of fiscal year 2021..

The iPhone, “Luca Maestre, Apple’s chief financial officer, said 12 And iPhone 12 Pro “On a Wonderful Start “after their release on October 23rd.

The company expects iPhone revenue growth in the December quarter, assuming the COVID-19 It remains the same, despite the launch of the iPhone 12 And 12 Pro Four weeks into the quarter, while the iPhone will be launched 12 Mini And iPhone 12 Pro Max Seven weeks after the quarter.

Tim Cook, Apple’s chief executive, also hinted in the press release of the company’s earnings that the early reception has been positive so far. COVID-19 Apple is in the midst of introducing its most productive products ever, and the early response to all our new products was, led by the first iPhone lineup with 5 technology.G , Very positive. “

These were the details of the news Apple’s profit reached $ 64.7 billion in the fourth quarter of... for this day. We hope that we have succeeded by giving you the full details and information. To follow all our news, you can subscribe to the alerts system or to one of our different systems to provide you with all that is new.