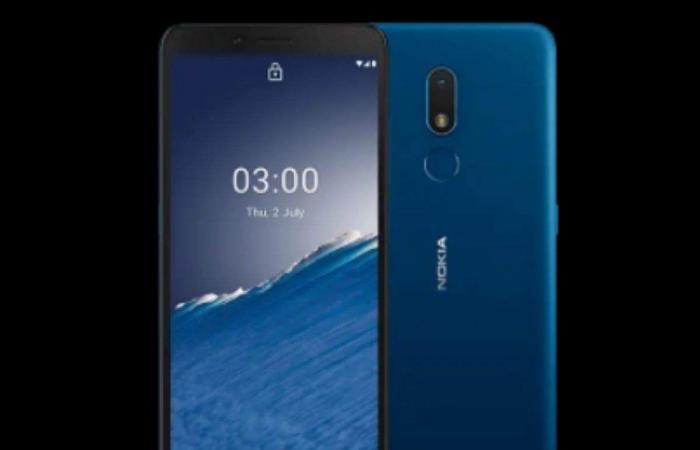 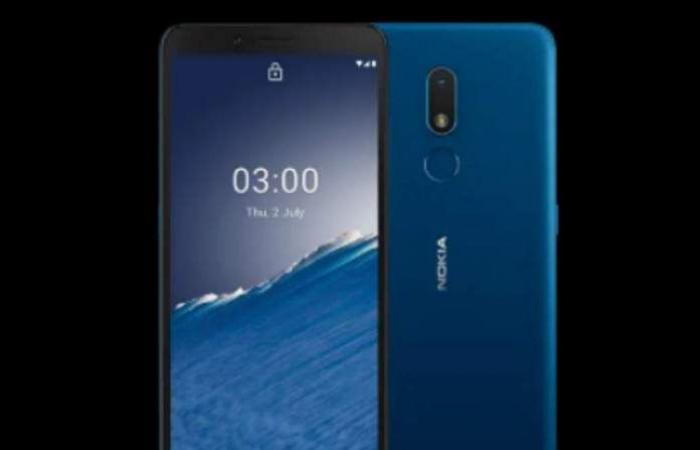 New Delhi
There have been reports for quite a while that HMD Global released the Nokia 7.3 smartphone. However, no information about the launch date of Nokia 7.3 has yet been released. The smartphone has often been seen in online offers. Now pictures of the upcoming Nokia 7.3 have been revealed. These pictures show the design of the front and back of this popular Nokia smartphone.

According to Nokiapoweruser, Nokia 7.3 will have a pinhole camera on the front. The camera module can be seen in the left corner of the screen. The handset has a thin bezel with the Nokia logo on the bottom. The Nokia 7.3 has a circular camera module with two sensors on the back. An LED flash and fingerprint sensor can also be seen on the back. A separate button for starting a Google assistant was specified on the side. Please note that most newer Nokia phones have a separate button for Google Assistant. Apart from that, there is also a USB Type-C port below.
List, RAM, and processor are posted on the Realme Q2 benchmarking website

According to previous leaks, the Nokia 7.3 smartphone will come with 5G connectivity. It will be a mid-range smartphone. There have been reports of the Qualcomm Snapdragon 690 processor in the handset. The screen refresh rate can be 90 or 120 Hz.

Let us know that HMD Global recently launched two new Nokia cell phones in China. The Nokia 215 and Nokia 225 phones have LED flashing lights, support for microSD cards and FM radio. The Nokia 225 costs 349 yuan (around Rs 3,800) while the Nokia 215 costs 289 yuan (around Rs 3,150). Both phones go on sale this week. There is currently no information on the launch of these two handsets outside of China.

These were the details of the news Nokia 7.3 Design Leak, Learn Every Detail – Promise Times for this day. We hope that we have succeeded by giving you the full details and information. To follow all our news, you can subscribe to the alerts system or to one of our different systems to provide you with all that is new.