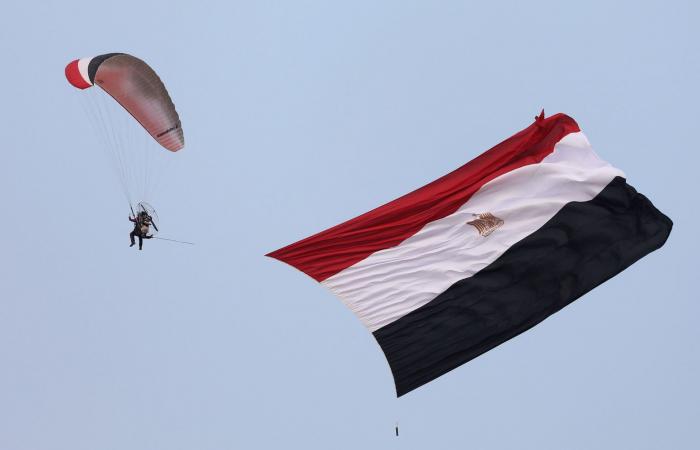 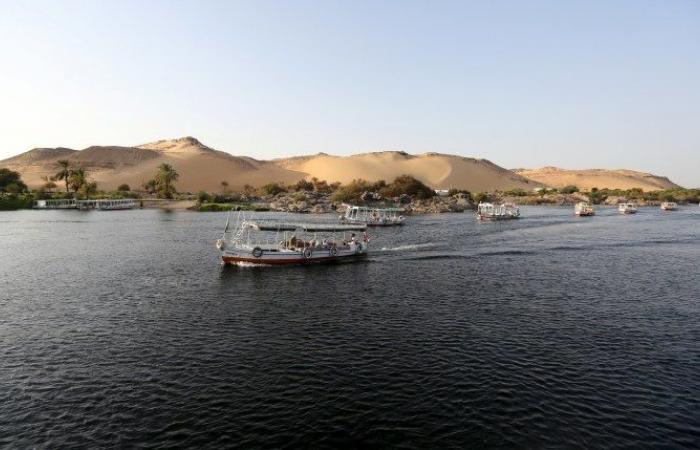 The head of the National Institute for Astronomical and Geophysical Research in Egypt, Gad Al-Qadi, said that what was recently raised about Egypt’s entry into the seismic belt is incorrect, stressing that Egypt is completely far from this belt. 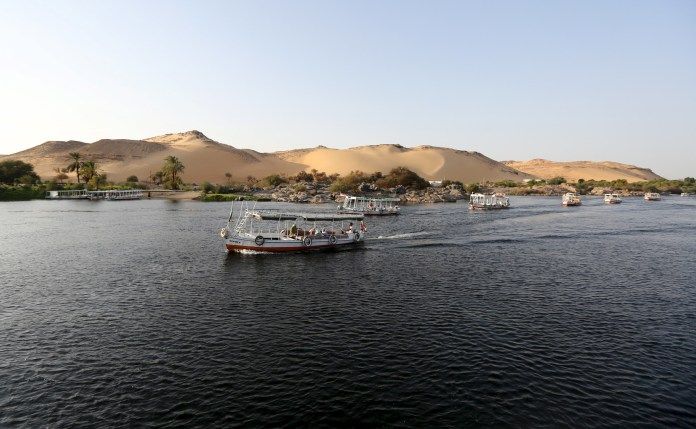 The judge explained to “Masrawy” website, that the institute developed astronomical devices to monitor small earthquakes that were not perceptible and were not observed before, and because of this tremendous development in the field of earthquake monitoring, we are now monitoring a large number of them. Predicting or predicting earthquakes. ”

He pointed out that the seismic belt means “areas that have faults or large volcanoes, such as Japan and the belt between the Philippines and Indonesia, the middle of the Pacific and southern Europe from western Turkey and Greece to Malta and southern Italy and the mid-Atlantic and the Red Sea,” explaining that “Africa, Europe and Asia are floating on A plate of the albumin belt and the collision zone in which earthquake motions occur. ”

Al-Qadi continued, “Egypt is completely and safe from these areas, and the capabilities of the institute have developed in monitoring, and the devices have become modern. The earthquake, which was of a magnitude of 2 degrees, but was not observed before, is now monitored and recorded with complete accuracy, and the institute has become monitoring even earthquakes that have a magnitude of 1 in ten and we have become We see an ant bear. ”

These were the details of the news Egypt responds to news of its entry into the earthquake belt:... for this day. We hope that we have succeeded by giving you the full details and information. To follow all our news, you can subscribe to the alerts system or to one of our different systems to provide you with all that is new.