What is the relationship between industrial fertilizers and global warming? ... 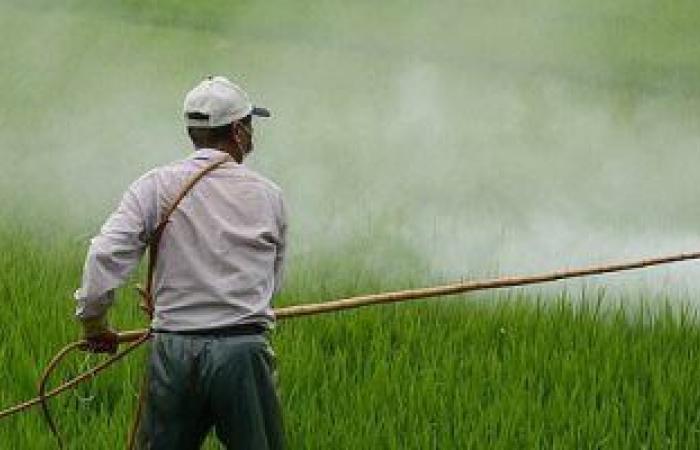 A group of scientists has warned that the widespread use of nitrogen-based fertilizers is endangering ambitious climate goals and exposing the world to the risk of overtaking the Paris Agreement. The common synthetic fertilizers that farmers use to increase crop growth produce massive amounts of nitrous oxide.N2O), A greenhouse gas, it is less diffuse than carbon dioxide, but it is 300 times more effective as a contributor to global warming.

According to the British “Daily Mail” website, the dangerous gas depletes the ozone layer that protects us from the harmful ultraviolet rays of the sun, and remains in the atmosphere for a century.

And a historical study found that human-induced chemical emissions have risen since the 1980s, increasing by 30 percent over the past four decades. Annually, humans now produce 7.3 trillion grams of nitrogen annually, and more than half comes (3.8 trillion grams) (3.8 trillion). Grams) directly from agriculture, and that number increases every year at a rate of 1.4 percent, according to the data.

The researchers warned that if nitrous oxide emission continues at its current rate, global temperatures will rise to 3 degrees Celsius above pre-industrial levels by 2100.

The Paris Agreement is a prominent set of environmental goals that almost all countries signed in 2015, which aim to limit warming by the end of the century to below 2 ° C, but it hopes to achieve its more ambitious target of 1.5 ° C.

An international team of researchers from 48 institutions, including the University of East Anglia in England, led by Professor Hankin Tien at Auburn University, has published a study mapping the nitrogen cycle in the world.

Co-author Glenn Peters, director of research at the Center for International Climate Research, says fertilizers account for two-thirds of the staggering 3.8 tergrams.

The researchers divided up where nitrous oxide came from and where it was absorbed, and found that while nitrous oxide is a major contributor to agricultural resource, it also indirectly adds to the cumulative total.

These were the details of the news What is the relationship between industrial fertilizers and global warming? ... for this day. We hope that we have succeeded by giving you the full details and information. To follow all our news, you can subscribe to the alerts system or to one of our different systems to provide you with all that is new.