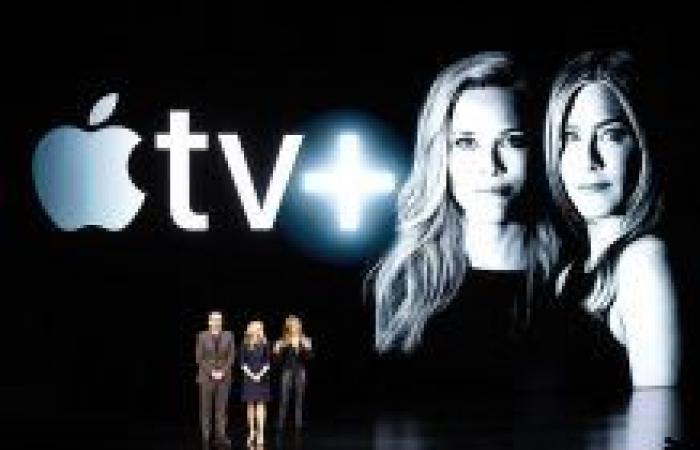 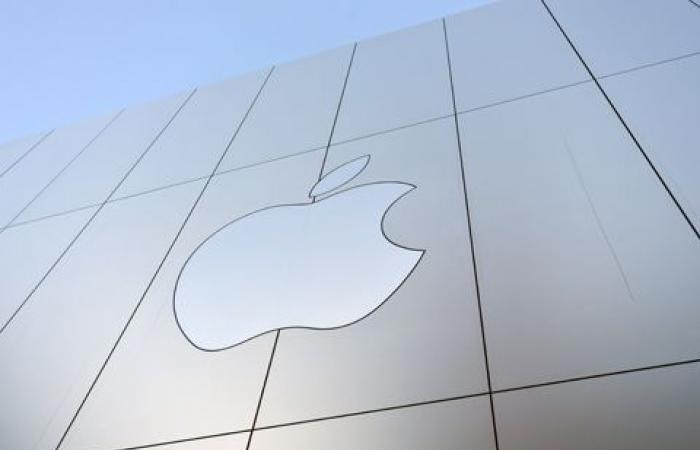 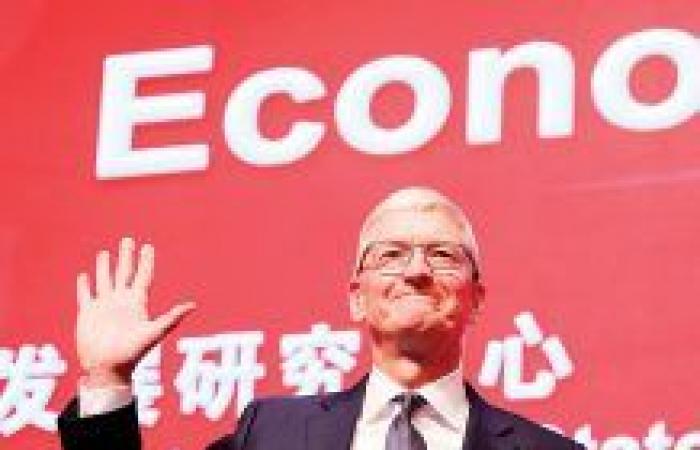 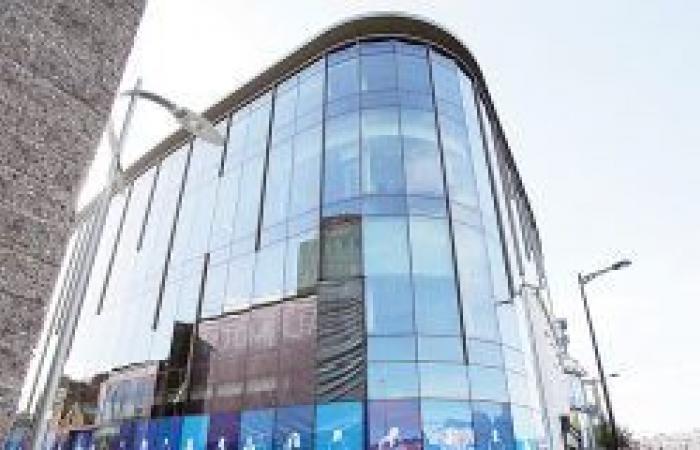 Kuwait - Yasmine El Tohamy - KIEV: Ukraine has lashed out at Apple for showing the annexed Crimea peninsula as part of Russia, saying the US tech giant did not “give a damn” about the pain of the Ukrainian people. Russian lawmakers said on Wednesday that Apple had complied with a demand from Moscow for Crimea to appear as Russian territory on its maps and weather apps.

“Let me explain in your terms, @Apple,” Ukrainian Foreign Minister Vadym Prystaiko wrote on Twitter in response to the news. “Imagine you’re crying out that your design & ideas, years of work & piece of your heart are stolen by your worst enemy but then smb ignorant doesn’t give a damn about your pain. That’s how it feels when you call #Crimea a (Russian) land,” he said. “@Apple, please, please, stick to high-tech and entertainment. Global politics is not your strong side.”

The Ukrainian Embassy in the United States tweeted: “We guess Ukrainians (are) not giving any thanks to @Apple this #Thanksgiving!” As of Wednesday, the Black Sea peninsula and its largest cities of Sevastopol and Simferopol were being displayed as Russian territory on Apple’s apps when used in Russia. Moscow has put pressure on foreign companies to recognize the peninsula as an integral part of its territory.

‘Let’s boycott Apple!’
Some Ukrainians responded by calling for a boycott of Apple devices. “Let’s take our gadgets onto the square, pile them up and burn them,” wrote Igor Kravchuk from Kharkiv on Facebook. Another, Yevgen Petrov from Zhytomyr, said: “Let’s boycott Apple and support Android, a creator of gadgets that don’t cave in to the Kremlin!” Google does not identify Crimea as belonging to either Russia or Ukraine on its maps. However, when used in Russia, it writes Crimean placenames in Russian and shows a line along the de facto border with Ukraine.

Russia annexed Crimea from Ukraine in 2014 in a move condemned by most of the global community. The seizure of the peninsula helped spark a separatist uprising in eastern Ukraine that has claimed more than 13,000 lives. EU member Lithuania backed Ukraine, with its foreign minister Linas Linkevicius tweeting: “We call on Apple to revert this ignorant standpoint as status quo has not changed in Crimea: it’s still occupied by #Russia.”

Russia and Apple had been in talks over the last few months, with the US giant initially trying to show Crimea as undefined territory and removing any mention of Ukraine. Russia in November passed a law that requires phones and computers to be sold with Russian software pre-installed, although it does not enter force until June next year. Apple has threatened to leave the Russian market over the law, since it does not sell phones with other companies’ software. Russian experts have warned that it may become impossible to buy Apple products in stores in the country. This could mean “farewell to iPhones”, warned the tabloid Komsomolskaya Pravda. – AFP

These were the details of the news Kiev slams Apple for calling Crimea part of Russia for this day. We hope that we have succeeded by giving you the full details and information. To follow all our news, you can subscribe to the alerts system or to one of our different systems to provide you with all that is new.