Not everyone wants to honor Diego Maradona 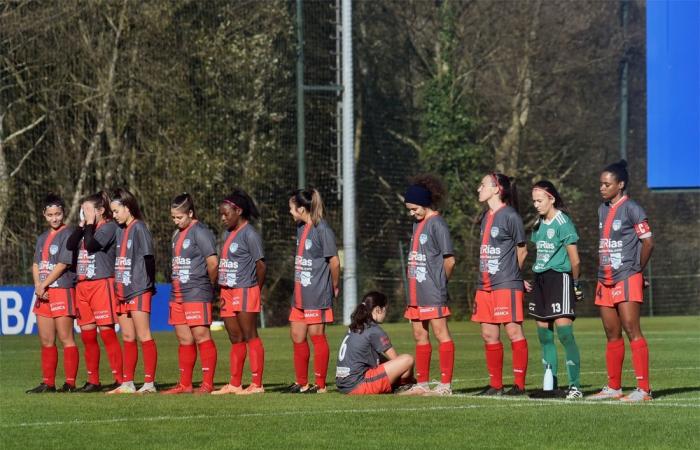 On football fields worldwide, Diego Maradona’s death was commemorated with a minute of silence. Spanish football player Paula Dapena did not participate in this, out of support for victims of domestic violence.

Paula Dapena plays in the women’s team of the Spanish third division Viajes Interrias. When the team kept silence for a minute on Saturday before the game following the death of Argentinian footballer Diego Maradona, the midfield star refused to participate. She sat down as the only one on the team, with her back to the audience.

The 24-year-old football player said she did this out of respect for victims of domestic violence. After his death, mostly videos of the dribbling wonder Maradona were dug up, but in the many articles about the football icon there was no mention of a video from 2014, which showed how Maradona punched his then-girlfriend Rocio Oliva twice in the face, while clearly ‘stop’ cried.

Maradona has always denied the domestic violence allegations, saying he reached for her phone, but it wasn’t the only time the footballer had been harshly treating his girlfriend in public. However, the woman never filed a complaint. They broke up for good two years ago.

‘We kept a minute of silence for someone who has committed domestic violence. That is something my feminist ideals cannot allow. Maradona was an incredible football player, but as a person he left a lot to be desired, ” said Dapena about her action during the radio show Daily. She says she received a lot of pats on the back, but also death threats.

Maradona died on Wednesday at the age of 60 after a cardiac arrest, on the day declared by the United Nations as the International Day for the Elimination of Violence against Women.

These were the details of the news Not everyone wants to honor Diego Maradona for this day. We hope that we have succeeded by giving you the full details and information. To follow all our news, you can subscribe to the alerts system or to one of our different systems to provide you with all that is new.