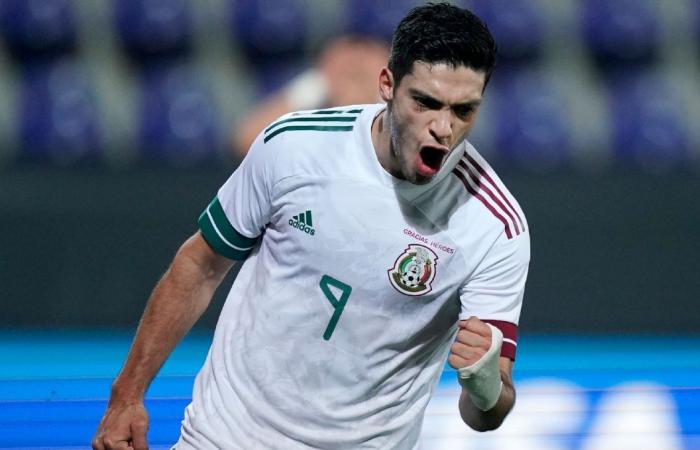 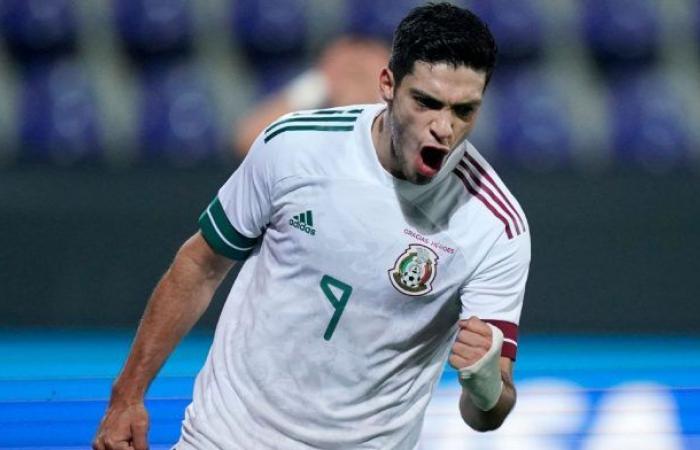 VIENNA – The Mexican National Team achieved a victory suffered against South Korea by a score of 3-2, a match in which the failures of the Aztec forwards prevailed throughout the match, and in which the offensive composed by Raúl Jiménez, Jesús Corona and Hirving Lozano failed to shine in the first game of the European tour, while Orbelín Pineda became the unexpected figure of El Tri.

The national team started in a better way by generating dangerous chances and took advantage of the mistakes of the rival defense and the first time was let go by Sebastián Córdova, who, facing the goal, sent the ball from one side of the goal.

Córdova’s mistake was just the first of a dozen flaws that Gerardo Martino’s team showed in Vienna, Austria.

Jesús Corona missed two consecutive shots against Gu Sung-Yuns, while Raúl Jiménez missed a couple more and the most momentous, after a pass from Lozano that the Wolverhampton striker finished badly and sent from the side of the goal.

Korea was not better, but it did have the forcefulness. Son Heung-Min showed his class and showed why he is one of the best players in the Premier League by beating the Mexican team on the right wing, and before reaching the baseline, he crossed Hwang Ui-Jo 20 ‘, who with poor technique he finished off and beat Hugo González.

Of course, Mexico did not lose its style of play and thus retained the ball, while the rival defense prevailed and thwarted the arrivals on the sides.

The changes of Gerardo Martino made the difference with the income of Uriel Antuna and Orbelín Pineda, who required two minutes to show off and make two assists.

The Mexican team required three minutes to steal the match. Pineda took advantage of the recovery of the ball to center Raúl Jiménez, who with the outside of the boot matched the electronic and gave respite to the national team

The South Koreans paid dearly for their mistake in the first goal and after the blow received by El Tri they could not establish themselves, because just a minute later Pineda gave a filtered pass to Uriel, who at the goalkeeper’s exit stung the ball and turned the result around .

Korea failed to settle on the field and only seconds later, Carlos Salcedo put the third to finish off a cross that came from a free kick.

The Mexican team relaxed with the advantage obtained in the electronic, which caused defensive failures and after a corner kick and the failures of Néstor Araujo and Hugo González, the Asian Tigers scored with a shot from Kwon Kyung-Won.

Now, El Tri will have to prepare for the second match that will be this Tuesday against Japan and thus close an atypical 2020 in good shape.

*The article has been translated based on the content of Source link by https://espndeportes.espn.com/futbol/reporte?juegoId=586724
. If there is any problem regarding the content, copyright, please leave a report below the article. We will try to process as quickly as possible to protect the rights of the author. Thank you very much!

These were the details of the news Mexico vs. South Korea – Party Report – November 14,... for this day. We hope that we have succeeded by giving you the full details and information. To follow all our news, you can subscribe to the alerts system or to one of our different systems to provide you with all that is new.