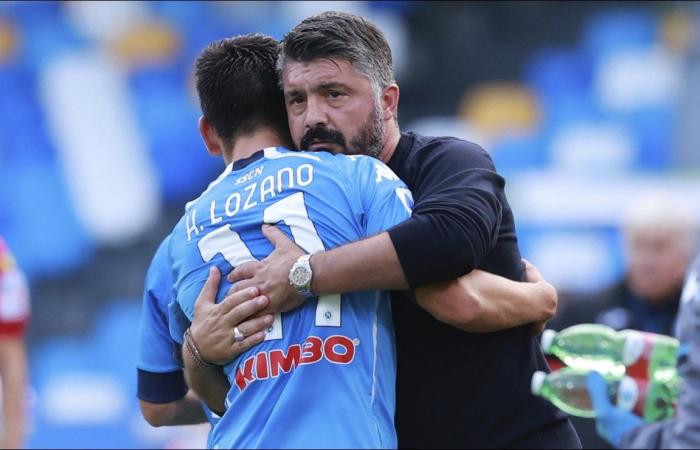 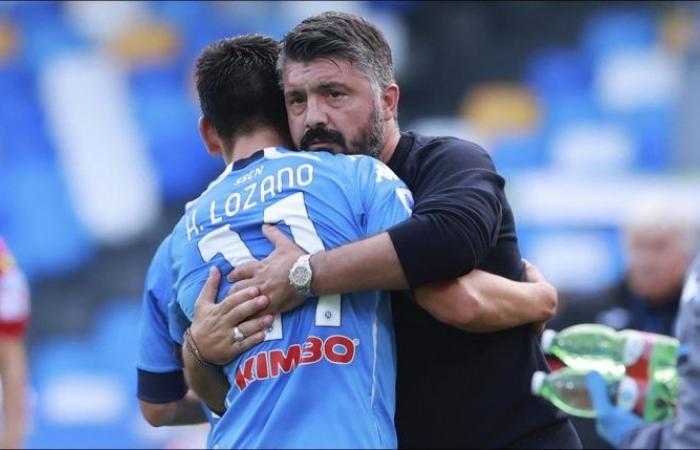 Hirving Lozano, protagonist with an assistance in the triumph of Naples against Bologna (1-0), he assured that, after the difficulties experienced last year with coach Gennaro Gattuso, he has spoken with his coach and now “everything is fine.”

“The situation has changed a lot for me, we have spoken with the coach, things are going well. Working has given me a lot. I spoke with Gattuso and everything is fine, “Lozano said in Italian at the end of the Renato Dall’Ara stadium match, in statements to” Sky Sport. “

“I have to improve defensively, I can do a little more, but this happens day by day, week by week, now we go to the national team, we come back and work. It’s like that,” he added.Chucky“, which was called up by coach Gerardo Martino for the friendlies against South Korea and Japan (November 14 and 17).

Lozano, A four-goal scorer this league season, he is starring in high-level performances after his relationship with Gattuso started negatively last year.

The Italian coach hardly gave him prominence by reproaching him for little defensive work, but Lozano, based on effort and sacrifice, became a piece of great importance in the Naples of this year.

The “Chucky” He was smiling and acknowledged that Gattuso is a technician with great charisma, who usually communicates his decisions very directly.

“Gattuso He comes mad (to tell you what he thinks), that’s the way it is. I was calm, he is like that, you have to wait a bit and then the anger goes away, “he joked.

*The article has been translated based on the content of Source link by https://www.eluniversal.com.mx/universal-deportes/futbol/chucky-lozano-gattuso-es-rabioso-pero-ahora-estamos-bien
. If there is any problem regarding the content, copyright, please leave a report below the article. We will try to process as quickly as possible to protect the rights of the author. Thank you very much!

These were the details of the news Gattuso is rabid, but now we’re fine for this day. We hope that we have succeeded by giving you the full details and information. To follow all our news, you can subscribe to the alerts system or to one of our different systems to provide you with all that is new.