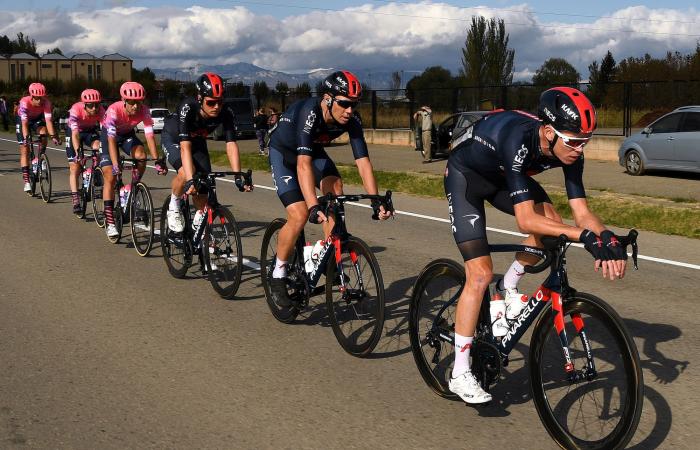 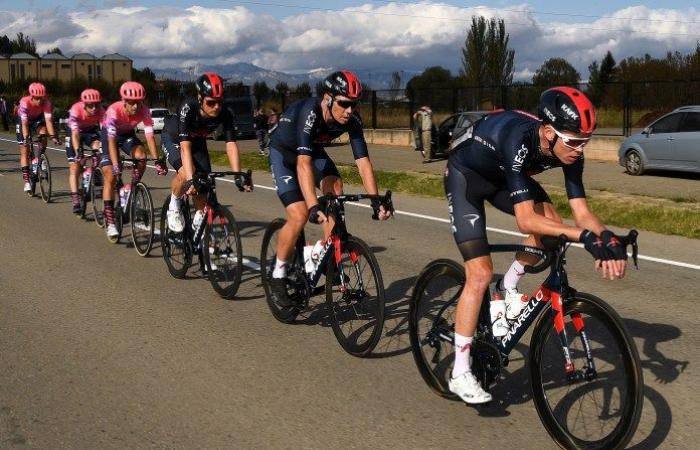 Chris Froome has said he is far from finished with his cycling career, despite the myriad of tweets he has received asking him to wrap it up.

The Ineos Grenadiers rider continues to recover from serious 2019 injuries and is hoping to become a Grand Tour contender again.

Froome, who is currently racing at the Vuelta a España but is not fighting for the overall standings, has responded to comments from Sir Bradley Wiggins and Sean Kelly on his form.

Speaking on the Bradley Wiggins Podcast from Eurosport, The first British Tour de France winner, Wiggins, said: “With every corner he has in front, he goes into the race longer and longer and he enjoys putting people back in his injured pocket and regaining his self-confidence.

“You have to imagine for him, there were probably times when he thought, ‘Will I ever get back to that strength and that rider? ‘.

“Chris looks like he could be competitive again next year, which everyone wants to see and challenge himself for a fifth tour.”

A four-time tour winner, Froome is a former Wiggins teammate and was an essential domestique when Wiggins won his tour in 2012.

Sean Kelly also said he saw Froome regain confidence at the Vuelta after struggling through the first week.

Froome will leave Ineos at the end of the season to join Israel Start-Up Nation and thus end the decades-long partnership with team principal Sir Dave Brailsford.

“If I had stopped every time my cycling career got tough, I would never have achieved anything.

“Believe me when I say that I’m far from finished.”

These were the details of the news Chris Froome: “I’ve received tons of tweets asking me to wrap... for this day. We hope that we have succeeded by giving you the full details and information. To follow all our news, you can subscribe to the alerts system or to one of our different systems to provide you with all that is new.