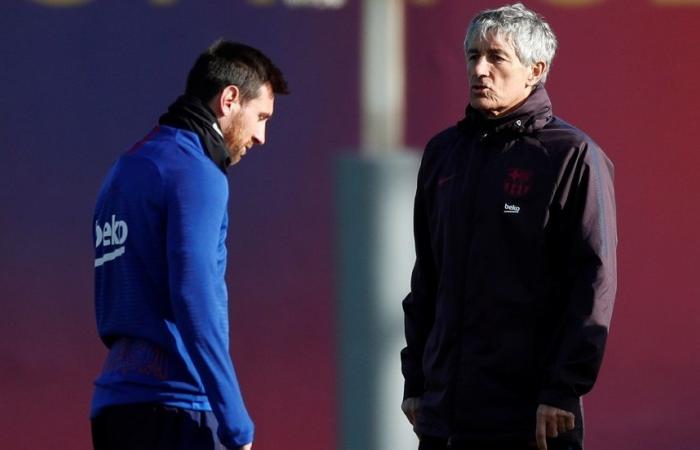 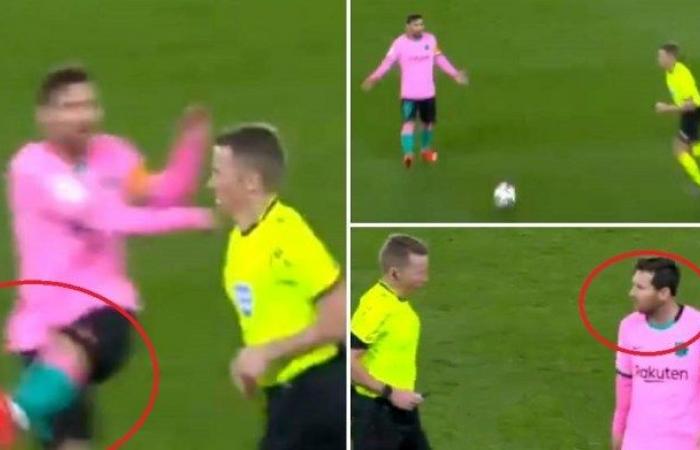 The former Barcelona coach, Quique Setien, talked about his time in “Barca”, and the nature of his relationship with Argentine star Lionel Messi.

“The club that I supported during my childhood? I used to support the team that all children support – Real Madrid,” said Setien, in comments highlighted by the Spanish newspaper, Marca. 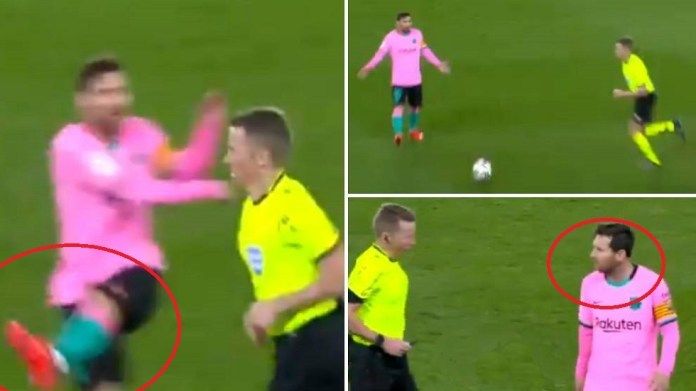 He added: “Messi? There are stars who are not easy to manage. Among them is Lionel Messi … and who am I to change him? If they accepted him there (in Barcelona) for years with this situation, why would I change him.” 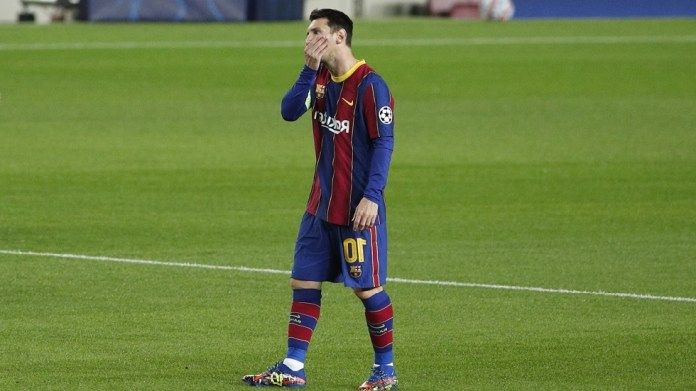 He continued, “There is another aspect that is not related to the player, and it is more complicated in the matter of his management. This is inherent in a lot of athletes, as we have seen in the documentary (of the American basketball star) Michael Jordan, where you see things you do not expect, and it makes you see the things that they want. Just as he doesn’t talk much. ”

And about the famous incident between former Barcelona coach Tata Martino and Messi, when the former said to the second: “I know that if you call the president, you can fire me at any time, but you don’t show me this every day?” One of what Martineau or anyone else said. I lived it. I had enough experiences to make an accurate assessment of this boy (Messi) and the others. ”

On the scenes of his dismissal from Barcelonas training, Setien said: “I have been damaged by the result (Barcelonas loss against Bayern Munich) 2-8 … to enter Barcelonas history with that disastrous result is terrible, I bear part of the responsibility for the defeat.”

He added: “I learned that the decision to dismiss me was made before the defeat by Bayern Munich, and one day I will write a book talking about that night.”

He continued, “I do not want to return to training, I am comfortable and happy in my home next to the cows.”

Setien took over the task of coaching Barcelona last January, but was sacked after only six months, after “Barca” suffered a humiliating defeat at the hands of Bayern Munich, with a score of 2-8 in the Champions League.

These were the details of the news Setien admits to his support from Real Madrid and reveals Messi’s... for this day. We hope that we have succeeded by giving you the full details and information. To follow all our news, you can subscribe to the alerts system or to one of our different systems to provide you with all that is new.