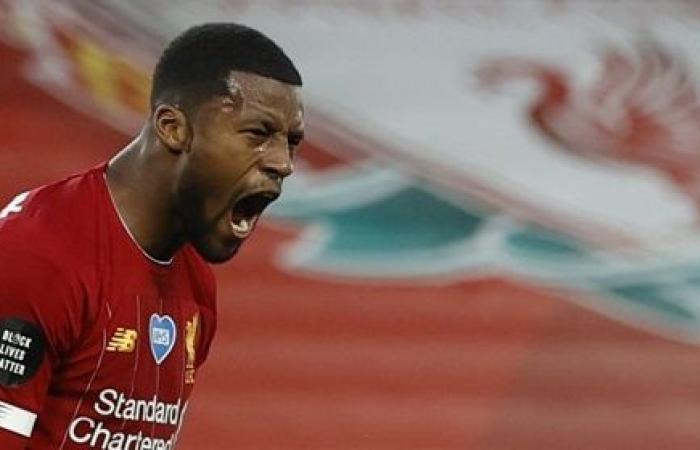 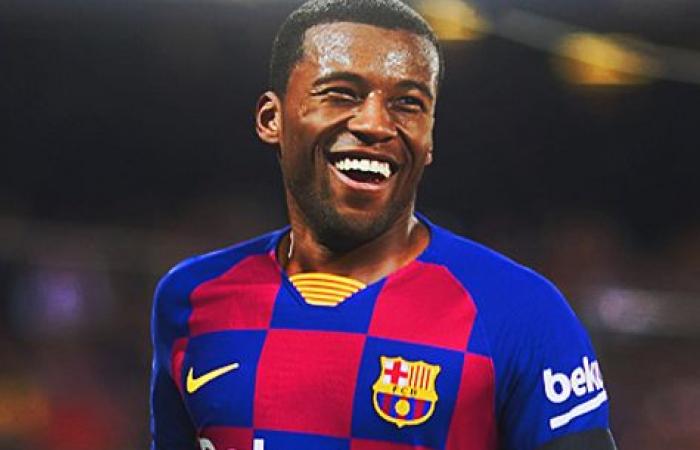 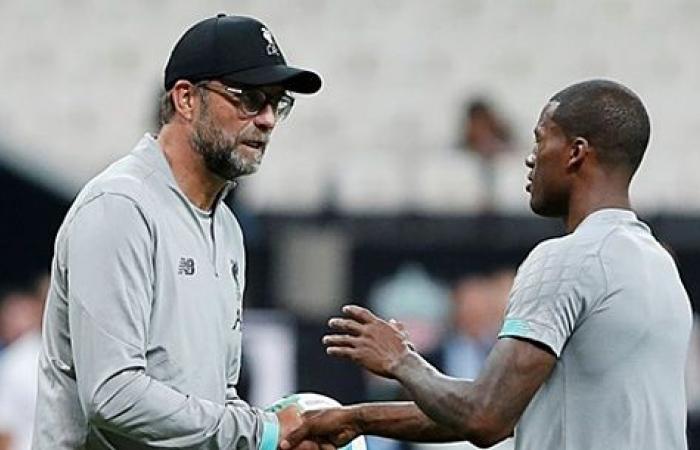 Georginio Wijnaldum seemed to be on his way to FC Barcelona this summer, but the financial situation at the Catalan club prevented a transition. The Orange star remained loyal to his club Liverpool, but the question is whether that will still be the case at the end of the season, when his contract expires.

Georginio Wijnaldum faces one of the toughest choices of his football career. The 29-year-old Liverpool midfielder rejected a proposal to extend his contract in 2021 in the summer of this year and set his sights on a move to FC Barcelona. At the Catalan club, the Orange star would be reunited with Ronald Koeman, with whom he successfully collaborated with the Dutch national team. Although Gini could be picked up for a relatively low price, the Catalans could not afford to make another top purchase alongside Sergiño Dest.

Since the moment that Wijnaldum made his debut as a Feyenoord player at the age of sixteen, it seemed to be certain that the midfielder would end up at the top of football. Contrary to many talents nowadays, Wijnaldum opted for the gradual way to the highest podium. While there were enough top clubs on the doorstep for the young midfielder with his breakthrough in Feyenoord 1, Wijnaldum made the switch to Newcastle United via PSV.

Since the moment he signed with the England mid-engine, he has shown that his playing style was ideally suited for the Premier League. His technique, strength and running ability did not ensure that Newcastle United was retained for the highest English football class, but for Wijnaldum that was a different story.

After one season in the highest English football league, Liverpool had seen enough of the midfielder and took him over for 27.5 million euros from Newcastle United, which made just under eight million euros in profit from the Dutch midfielder in one season.

Since his arrival at Anfield, Wijnaldum was allowed to call himself a basic player, but that changed at the beginning of this season. He is also (partly) to blame for this. Liverpool made a proposal to him at the beginning of this season to renew his contract with the national champions, but Wijnaldum did not sign. Shortly after the news broke, Liverpool announced it was taking over Thiago from Bayern Munich, who plays in the same position as Wijnaldum.

The Orange international hoped to exchange Liverpool for Barcelona at the time, but that did not happen this summer because Barça did not have the financial means. The Catalan top club has to earn twice the transfer fee to spend one due to restrictions from the Spanish Football Association, which were a condition for state support. Practically all income from the transfer market was used for the transfer of Sergiño Dest (minimum 20 million euros), making Wijnaldum unaffordable.

Because other clubs showed no interest in the summer, Wijnaldum stayed where he is. At Liverpool, however, he does not have to be shy about playing time: since his arrival in 2016, Wijnaldum has played 196 games for The Reds. Since Thiago will have to get used to the Premier League pace in the coming six months and Liverpool also play a lot of games outside of defending the national title. there are plenty of opportunities up to and including January to still make many playing minutes.

Although Wijnaldum can also count on sufficient playing minutes this season, it is not inconceivable that Liverpool will put the 61-time international of the Dutch national team on sale during the winter transfer period (January). Wijnaldum’s transfer value is currently estimated at around 40 million euros, but a club will not pay that amount for a player whose contract will continue for another six months.

However, a winter transfer is the only way for Liverpool to get some of its investment back. As is known, The Reds paid nearly thirty million euros to Newcastle United and since then Wijnaldum has grown with the club towards world fame. Wijnaldum wrote a Champions League and an English national championship to his name as a Liverpool player.

Without Koeman at the helm of Barcelona, ​​the Spanish city may not be the dream resort where Wijnaldum wants to experience the last best days of his career. Due to his growing status and expiring contract, there are now several hijackers on the coast, international media write. Paris Saint-Germain and Internazionale, among others, are now also mentioned as possible destinations.

Because of the extremely wealthy owners of those clubs, it is also possible for Wijnaldum to make an interim transfer. It is unknown how Liverpool feel about this, but when Wijnaldum prefers a transfer-free departure and rejects an interim transfer to these clubs, Liverpool can leave him out of the team and that is, especially in view of the upcoming European Championship in the summer, by no means ideal.

Wijnaldum may be in a luxurious position with all the options he has, but that doesn’t make his final decision any less important. The 29-year-old midfielder still has two or three good years in his legs, so the choice of his next club is also the last chance to show himself at the absolute top level. To qualify, he currently has two options: either signing up with Liverpool or moving to FC Barcelona at the end of the season.

It is also his last chance to discover a new (top) competition, as evidenced by the interest of Paris Saint-Germain and Internazionale. Wijnaldum has only played in the Eredivisie, where he can also return at a later age, and the Premier League. The Ligue 1 may not be as highly regarded as the Serie A, but there are enough talented players in both competitions to provide Wijnaldum with a major, final challenge.

POLL: What would you do if you were Wijnaldum?

These were the details of the news Transfer-free Wijnaldum can make a dream step for this day. We hope that we have succeeded by giving you the full details and information. To follow all our news, you can subscribe to the alerts system or to one of our different systems to provide you with all that is new.