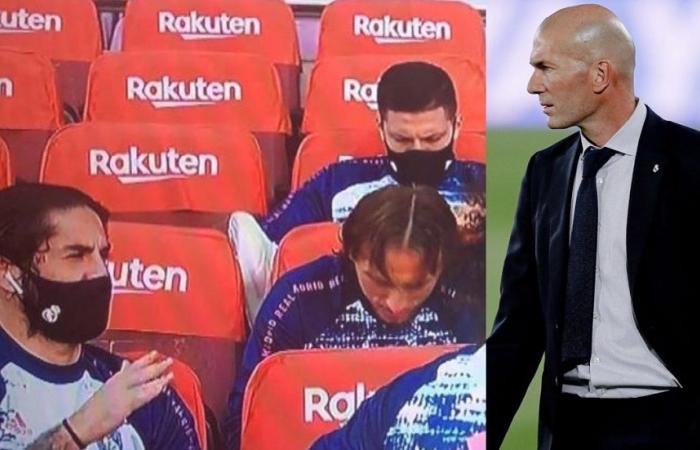 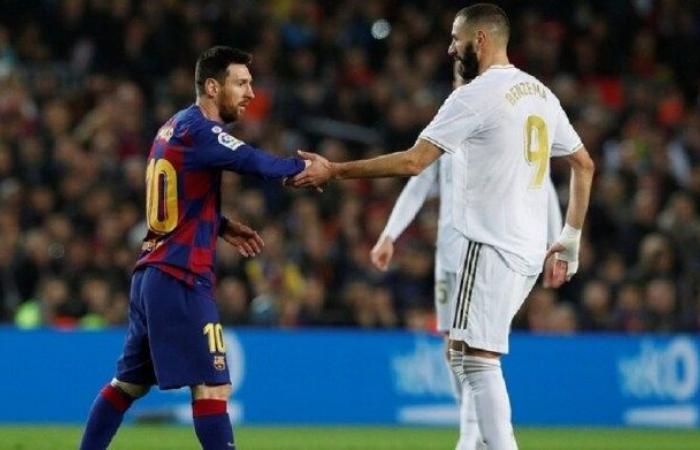 Isco sparked widespread controversy after the spread of a video showing him “mocking” his coach Zinedine Zidane, while sitting on the bench in his Real Madrid and Barcelona match, which was held last Saturday.

The “El Partidazo” program, broadcast on the Spanish “Movistar” channel, published a video of a conversation between several players while they were sitting on Real Madrid’s bench.

The program stated that Isco mocked Zidane’s decisions, and his frequent sitting on the bench.

According to the program, the Spanish international said while he was on the bench: “If he (Zidane) has to replace me, he kicks me out in the 50 or 60 minutes of the match and sometimes between the two halves.” 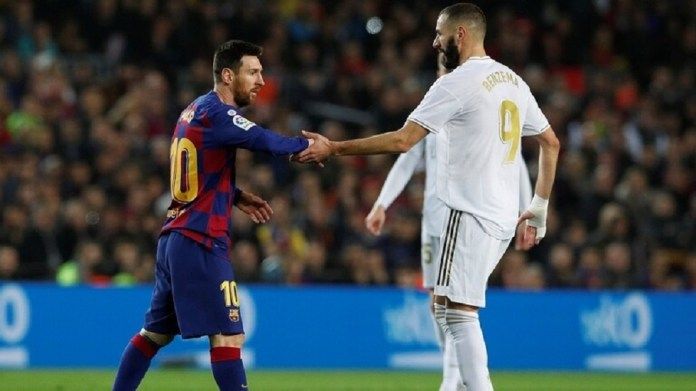 Interestingly, the reaction of Iscos colleagues was strange and different, as Marcelo fell into a fit of laughter, and Luka Modric smiled, while Luka Jovic remained focused with his phone.

These were the details of the news Watch .. Isco “mocks” Zidane and the strange reaction of Marcelo... for this day. We hope that we have succeeded by giving you the full details and information. To follow all our news, you can subscribe to the alerts system or to one of our different systems to provide you with all that is new.