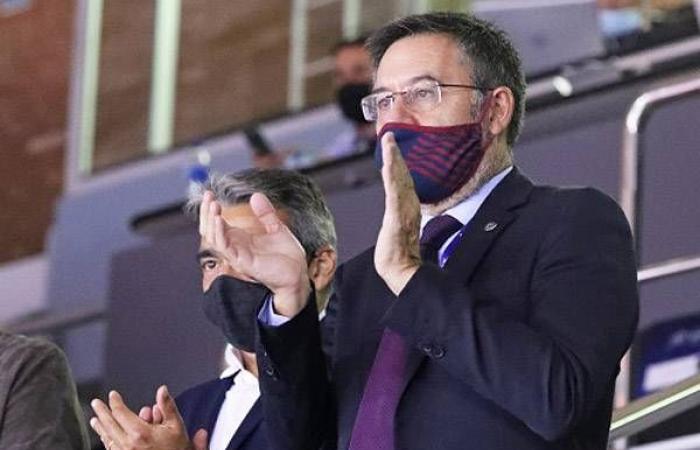 Are we approaching a change of government in Barcelona? According to reports in Catalonia, the club’s president Joseph Maria Bartomeu and all the management may resign today (Monday). himself. The resignation is scheduled to take place at the end of the meeting to be held at the club, where board members are expected to approve the previous financial year as well as the budget for next season.

Another reason the “sport” points out is the corona virus: in the city of Barcelona there is a gradual increase in the number of infected, which may prevent the gathering of club members in early November, during which Bartomeu’s dismissal process is expected. The situation is so dire that they even considered postponing the elections to the Catalan parliament, scheduled for February 14. In any case, the management of the football club wants the event to take place anyway – even if in a postponed manner.

As you may recall, the Bartomeu saga began mainly following last season’s luxury club: quite a few stories surfaced about controversial management conduct, including the “social networking affair,” in which it was alleged that management operated “bots” to harm inside the group. Barça’s professional decline at the end of last season, including the 8-2 defeat to Bayern Munich in the Champions League, and the Leo Messi affair – during which the team almost lost the best player in the world, who also criticized the president publicly, may doom the president’s decision. Maybe today.

*The article has been translated based on the content of Source link by https://www.sport5.co.il/articles.aspx?FolderID=378&docID=352407
. If there is any problem regarding the content, copyright, please leave a report below the article. We will try to process as quickly as possible to protect the rights of the author. Thank you very much!

These were the details of the news Report: Bartomeu is likely to resign today for this day. We hope that we have succeeded by giving you the full details and information. To follow all our news, you can subscribe to the alerts system or to one of our different systems to provide you with all that is new.