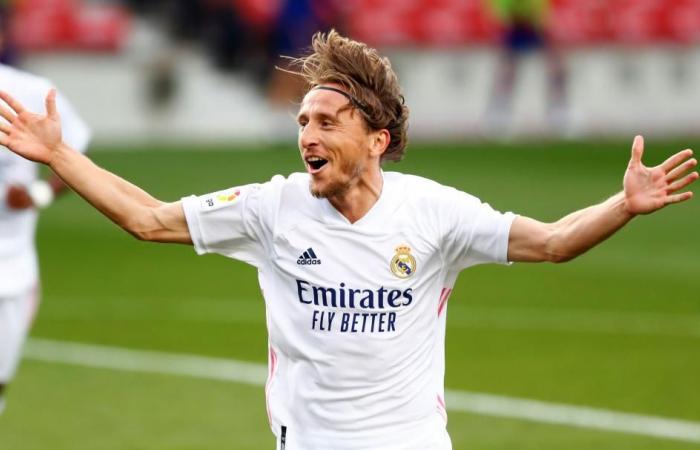 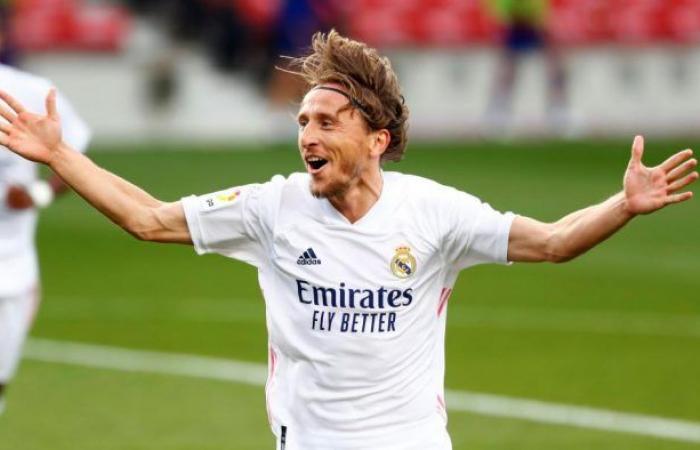 Real Madrid defeated Barcelona 3-1 this Saturday in the Spanish classic played at the Camp Nou. Federico Valverde, Sergio Ramos and Luka Modric scored for Zidane’s men, while Ansu Fati had given him the partial tie in the first half. Messi could do little, just something in the first stage.

Real Madrid took the lead quickly, thanks to Federico Valverde’s goal in the 5th minute, after a good combination with Benzemá. Three minutes later, a great pass from Messi to Alba led to Ansu Fati’s goal.

In the second stage, the referee sanctioned a penalty for grabbing Ramos by Lenglet, assisted by the VAR. The defender took over and put his team ahead again.

Madrid took advantage of Barsa’s lack of ideas, which accumulated strikers, and rallied goalkeeper Neto on several occasions. Finally and in due time, Luka Modrid brought the Brazilian goalkeeper out to dance and liquidated the shares.

*The article has been translated based on the content of Source link by https://mundod.lavoz.com.ar/futbol/real-madrid-logro-un-triunfazo-en-el-camp-nou-ante-el-barcelona
. If there is any problem regarding the content, copyright, please leave a report below the article. We will try to process as quickly as possible to protect the rights of the author. Thank you very much!

These were the details of the news Real Madrid achieved a triumph at the Camp Nou against Barcelona for this day. We hope that we have succeeded by giving you the full details and information. To follow all our news, you can subscribe to the alerts system or to one of our different systems to provide you with all that is new.