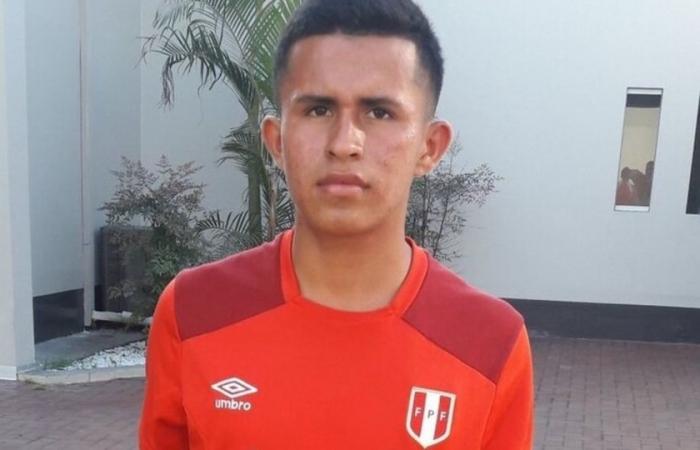 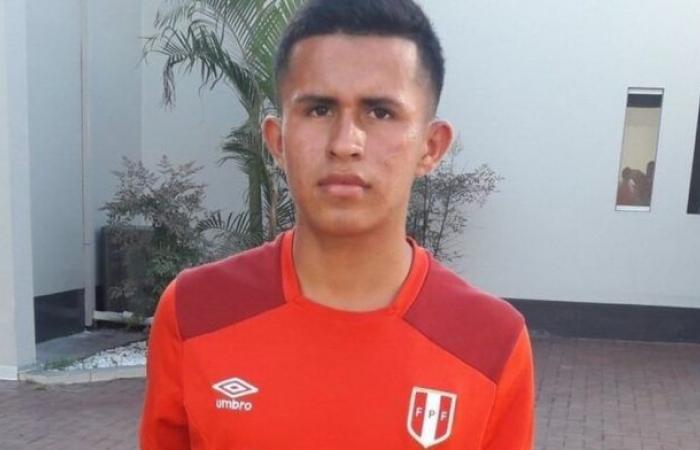 The Unión Comercio club, from the second division of Peruvian football, announced the hiring of a midfielder named Osama Vinladen Jimenez. His name refers, phonetically, to Osama Bin Laden, the leader of Al Qaeda and responsible for the 2001 terrorist attacks in the United States, killed by American troops in Pakistan in 2011.

Osama Vinladen Jiménez is 18 years old and came to play for his country’s under-15 team. He was born in 2002, the year after the attacks on the Twin Towers and the Pentagon.

The young soccer player said he does not know the reasons why his parents called him that. Also that his parents, especially his father always “avoided talking about the subject,” said the newspaper. Ovation from Peru.

The name was also inconvenient when it came to hanging out with his friends, given that “they always made fun of him,” he said. However, he stated that “at first it bothered me, but you learn to live with it, now I feel normal.”

He confessed that “at first I analyzed changing my name, but then I thought better and there is nothing wrong with wearing this”, which is why “I prefer to focus on my future as a footballer.” Formed in Los Poderosos del Alto Mayo, he had a chance to pass the powerful Sporting Cristal, but preferred to stay at Unión Comercio to try to climb to the highest category of Peruvian football.

The news that there is a player by the name of Bin Laden drew attention and went viral on the networks, with various comments.

*The article has been translated based on the content of Source link by https://www.pagina12.com.ar/299870-un-jugador-de-futbol-que-se-llama-osama-vinladen-jimenez-rev
. If there is any problem regarding the content, copyright, please leave a report below the article. We will try to process as quickly as possible to protect the rights of the author. Thank you very much!

These were the details of the news A soccer player named Osama Vinladen Ji … for this day. We hope that we have succeeded by giving you the full details and information. To follow all our news, you can subscribe to the alerts system or to one of our different systems to provide you with all that is new.