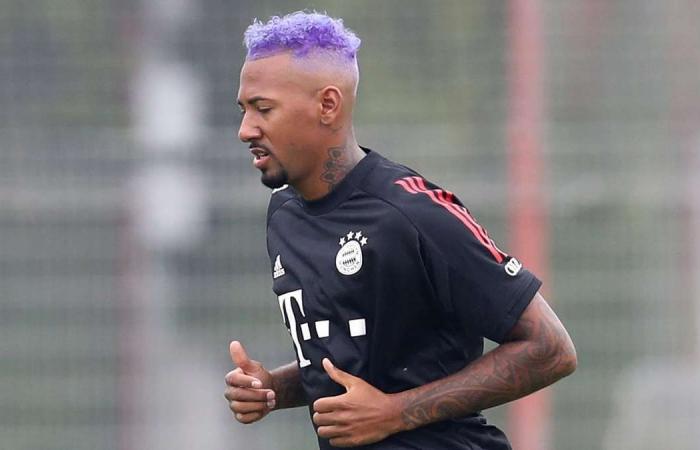 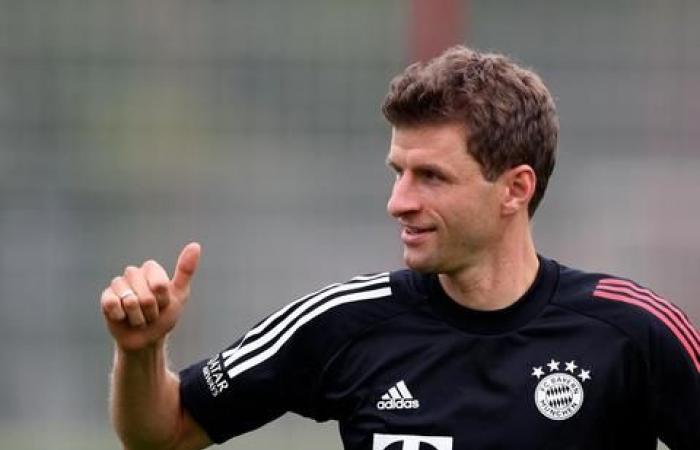 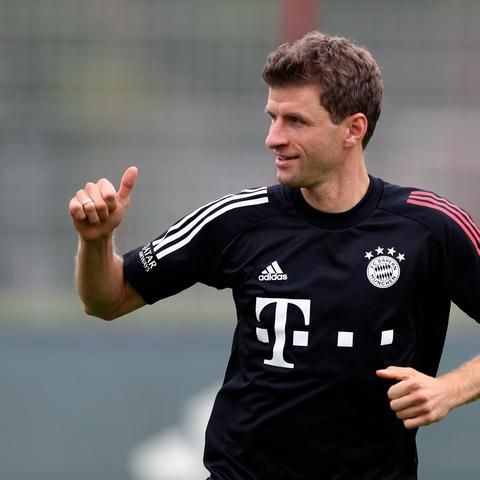 European champions Bayern Munich hardly have any time to rest on their laurels. After defeating Paris Saint-Germain in the Champions League final on August 23, Bayern have returned to training as they prepare for the new Bundesliga season that begins on September 18.

While Bayern have no dearth of star power, one player stood out during training. It was difficult to miss Jerome Boateng, who sported purple hair colour and a sharp hair cut.

With a year left on his contract, the 29-year-old has stalled over signing an extension with the Champions League winners after garnering interest from Premier League sides.

Club bosses said the central midfielder told them he wants a "fresh challenge" after seven years in Munich.

However, last weekend Alcantara stated "I have never said I want to leave".

Austria defender David Alaba, who also trained Friday, is another player stalling over extensions talks. Midfielder Javi Martinez, 32, whose contract expires in 2021, has been linked to a transfer back to Spain or a move to China.

These were the details of the news Jerome Boateng sports purple hair colour as Bayern Munich train for new season - in pictures for this day. We hope that we have succeeded by giving you the full details and information. To follow all our news, you can subscribe to the alerts system or to one of our different systems to provide you with all that is new.