Agbonlahor: Salah thinks he is bigger than Liverpool team 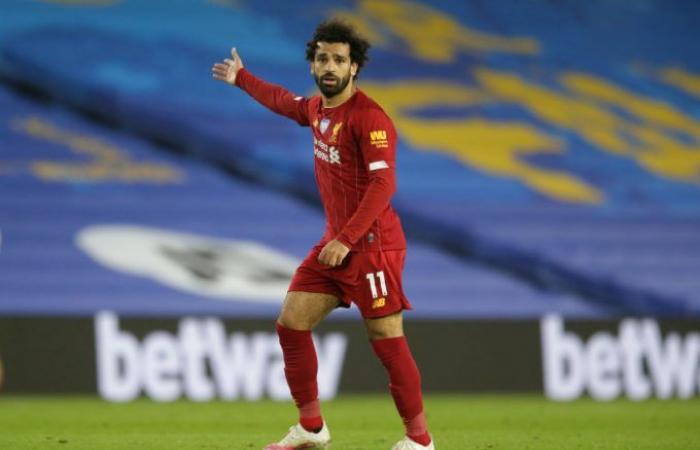 Thank you for reading the news about Agbonlahor: Salah thinks he is bigger than Liverpool team and now with the details

Former Aston Villa player and current Sky Sports pundit has claimed Liverpool hitman Mohamed Salah as a one of the players who think they are bigger than the team following Liverpool’s 3-1 win over Brighton.

Salah returned to scoring ways after the games against Manchester City and Aston Villa and netted a brace to help the Reds defeat Brighton & Hove Albion at their ground.

Additionally, Salah played a major role in helping the Reds in their journey since joining them in 2017, making 100 goal contributions in the league alone and winning the Golden Boot on two consecutive occasions.

“I think if you saw earlier on in the season [against Burnley], it wasn’t healthy. The likes of Salah, he was shooting from anywhere,” Agbonlahor told Sky Sports.

“I don’t think you can have that in a team because even if you are a midfielder coming on for a pass, you want to be set. You don’t want a player thinking he’s bigger than the team and taking all the shots.”

The Egypt international is also currently competing for his third Premier League Golden Boot award, as he currently sits third on the top scorers’ leaderboard.

These were the details of the news Agbonlahor: Salah thinks he is bigger than Liverpool team for this day. We hope that we have succeeded by giving you the full details and information. To follow all our news, you can subscribe to the alerts system or to one of our different systems to provide you with all that is new.