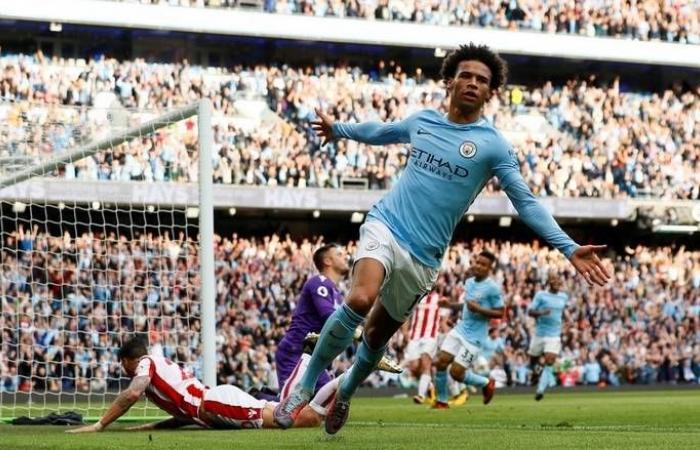 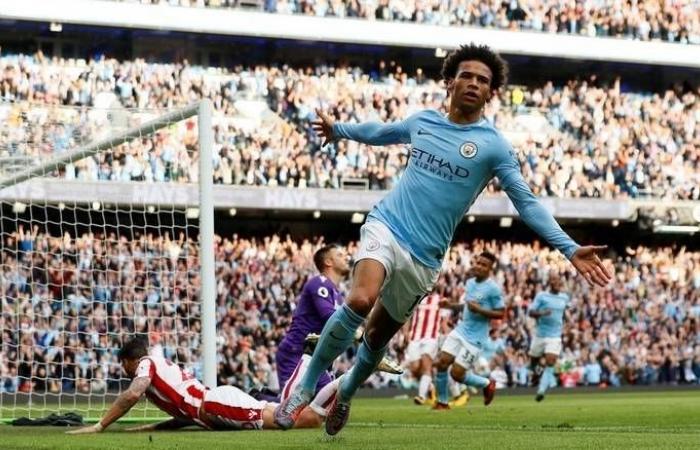 Thank you for reading the news about Sane wants to leave Man City, says Guardiola and now with the details

The Germany international has 12 months left on his contract and has been heavily linked with Bayern Munich, with the City boss acknowledging it is only a matter of time before Sane leaves.

"Leroy said he does not want to extend the contract next season so it means he wants to leave and it is going to happen this summer or at the end of the contract," Guardiola said on a videoconference with reporters on Friday.

"The club told to me they offered two or three times to extend his contract, he rejected, so he wants to play in another club.

"I think everybody knows if at the end of this season there is an agreement of both clubs, he is going to leave."

Winger Sane, 24, has won the Premier League title twice at City since joining from Schalke in 2016.
However, he has not played for the first team since suffering a torn knee ligament in the Community Shield match against Liverpool in August.

"When we make an offer to a player it's because we want him," Guardiola said at his pre-match press conference.

"He has special quality. We want players who want to play with the club to achieve targets. He is a nice guy and I love him so much. I have nothing against - but he wants another adventure."

Guardiola said that David Silva and Claudio Bravo would stay at the club until the end of the extended season, having initially been due to leave at the end of June.

City, second in the Premier League, face Burnley on Monday.

These were the details of the news Sane wants to leave Man City, says Guardiola for this day. We hope that we have succeeded by giving you the full details and information. To follow all our news, you can subscribe to the alerts system or to one of our different systems to provide you with all that is new.