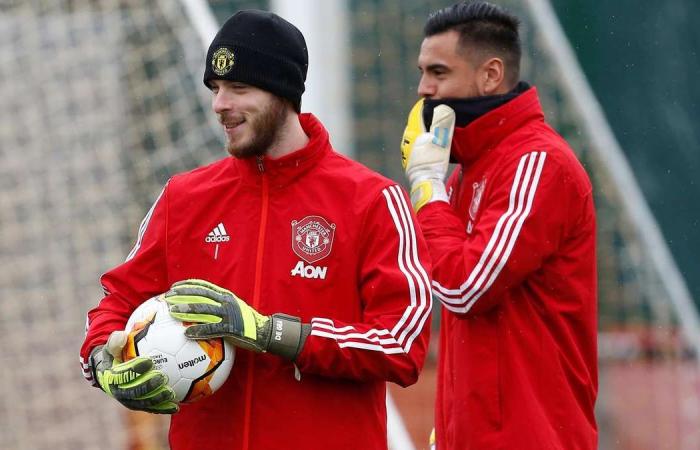 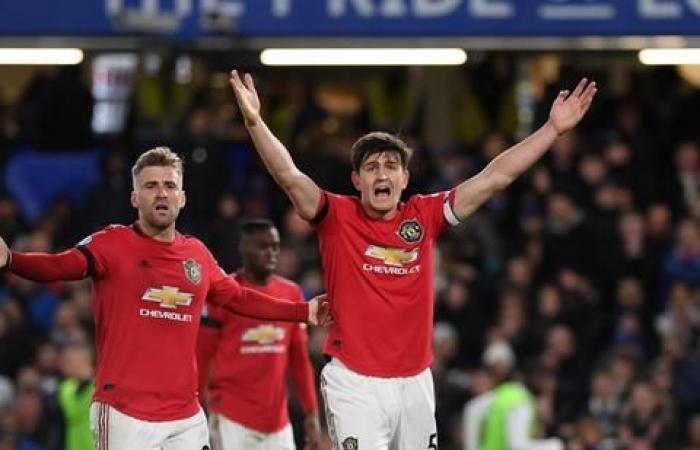 Hind Al Soulia - Riyadh - Some Manchester United fans were so sniffy when the Europa League began to become the norm for the club in 2016 that they felt United shouldn’t properly compete for the second tier European competition.

It was seen as a distraction, a game heavy competition lacking prestige that would hamper the efforts to get in the Champions League via a league position the following season.

Luckily, Jose Mourinho ignored that advice. The Portuguese is a collector and knew it offered the chance of a trophy on the European stage as well as a route back into the Champions League if United could win it.

After consecutive away defeats in the opening group games against Feyenoord and Fenerbahce, Mourinho correctly went all out to win. And how it was worth winning against a hugely talented young Ajax team in Stockholm.

United played teams they wouldn’t normally meet in Europe and visited cities not normally seen in the Champions League.

Each had its appeal. All were delighted to have the fallen giant of Manchester United in town. The atmosphere in St Etienne was the best of an incredible bunch while clubs, including the French outfit, brought huge numbers to Old Trafford and created a din.

Fans enjoyed visiting cities like Vigo in May or Brussels in April, while Rostov and a game against Zorya Luhansk in war-torn Ukraine were trickier. And the Danes of Midtjylland hardly got in on the lower status of the competition by charging visiting fans a fortune.

At least when Athletic Bilbao did the same in a 2012 Europa League clash, the Basques put a huge party on. And, just like the Danes, they also beat United.

But it was all worth it and Mourinho felt the same as he was decked by his delirious son during the Stockholm celebration after his well-executed tactical success against Ajax. The photo is one of the few at his London home.

Ahead of the last 32 first leg game against Club Brugge in Belgium on Thursday, United’s attitude should be exactly the same for this season.

The team aren’t close to being good enough to win the Premier League or the Champions League. The Europa League, a cash poor competition United don’t want to be in, is more the level of England’s biggest club right now.

It has positives of its own. The standard is lower than the Premier League and the competition has offered better chances to use younger players, just as it did in 2016 when Marcus Rashford made his United debut against Midtjylland.

Brandon Williams was one of the best players on the pitch in in a very partisan Belgrade in October. Names such James Garner, Thahith Chong, Angel Gomes and Marcus Greenwood have all featured heavily in the Europa League, plus older pros on the periphery and on the way out of the team like Marcos Rojo.

As in 2016, United were poor in their opening away game (which was also in the Netherlands) in a draw at AZ, but they won the group helped by three straight home wins.

The reward is two games against Brugge they last met in a qualifier for the 2015-16 Champions League. United won 3-1 at Old Trafford and 4-0 in Belgium.

It was Wayne Rooney’s first European hat-trick since his Old Trafford debut heroics against Fenerbahce in 2003, but he then ignored the media afterwards because of criticism aimed at him for not scoring in the opening four games of the season – and in the games at the end of the previous season.

United fans easily sold out of their 1,670 tickets in Brugge and many more will travel without. The Belgian city is easy to reach from England, it’s beautiful and famous for fine food and drink, plus chocolate, though the Jan Breydel (he was a local butcher who led a Flemish uprising against the French in 1302) Stadium is so far out of the small city that it can catch visiting fans off guard, especially as the police like to walk fans back to the centre.

Monday’s win at Chelsea was much needed for United. It picked the mood off the floor among fans, but the game in Brugge is important, too. A United in transition aren’t as well equipped to win the Europa League in May’s Gdansk final as they were in 2017, but a trophy at the end of this season would bring a massive lift for under pressure Ole Gunnar Solskjaer.

There are Celtic and Rangers too – so many potential great ties and more games than in the Champions League, which will be difficult for a small squad like United’s.

And first, the small matter of Club Brugge who are top of the Belgium’s Jupiler Pro League, with only one defeat in their 26 league games. Vincent Kompany’s Anderlecht are ninth in a country which produced enough top-level footballers for their national team to reach the World Cup semi finals.

The Flanders club drew 2-2 away at Real Madrid in the Champions League earlier this season in a game they were leading until the 85th minute. They also lost 1-3 at home to Madrid and 5-0 at home to PSG.

Former Liverpool goalkeeper Simon Mignolet has been excellent but United are favourites to progress, especially with the second leg at Old Trafford.

Solskjaer’s side have been wholly inconsistent, but better in the Europa League. That must continue if their rocky season is to have a happy end.

These were the details of the news Manchester United look to continue their Europa League adventures against Club Brugge for this day. We hope that we have succeeded by giving you the full details and information. To follow all our news, you can subscribe to the alerts system or to one of our different systems to provide you with all that is new.