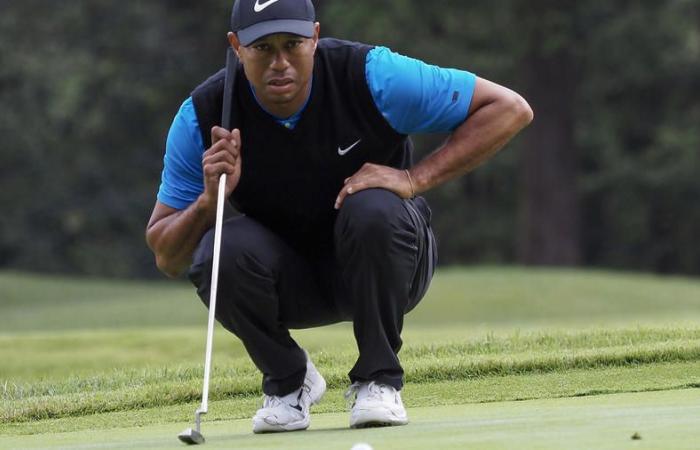 You are now following the details of the Woods turns down event, backs Mickelson news and now we leave you with the details

Mohamed Nass - Dubai - Former world number one Tiger Woods said on Tuesday he had turned down offers to play in the Saudi International golf tournament, but defended the right of players to participate in the event.

Speaking on the eve of the Hero World Challenge in the Bahamas, Woods said he had rejected approaches to play in Saudi Arabia despite appearance fees reportedly in the region of $3 million (2.7 million euros).

"I just don't want to go over there, its a long way," Woods told ESPN.

Golfers participating in the Saudi International faced criticism at the inaugural event last year, which took place just months after the killing of US-based Saudi journalist Jamal Khashoggi in October 2018.

ESPN reported Woods had first turned down an approach from organisers to play in the 2019 event prior to Khashoggi's murder, and rejected a second offer to play in the 2020 tournament, which takes place from January 30 to February 2.

Woods' comments came after Phil Mickelson became the latest golfer to confirm he would play the event next year.

Mickelson's decision means he will miss next year's Phoenix Open for the first time since 1990. The move prompted dismay on social media.

"You're better than taking the money grab from a corrupt regime," wrote one commenter on Twitter. "Come on, Phil."

Mickelson addressed the comment directly. "I'm excited to go play and see a place in the world I've never been," he wrote.

"I understand those who are upset or disappointed. You'll be ok. I'm excited to experience this for the first time."

Asked about the criticism of Mickelson's decision on Tuesday, Woods said he believed the tournament could help grow golf in Saudi Arabia.

"I understand the politics behind it," Woods said of the Mickelson criticism.

"But also the game of golf can help heal all of that too. There are a lot of top players playing that tournament".

"It's not a traditional golf hotbed but it has grown quite a bit."

"I remember going to Dubai for the first time and seeing two or three buildings on the skyline. Now it's a New York City skyline. The game of golf has grown."

"There used to be only a few courses now they're everywhere. Same with Abu Dhabi. And maybe eventually Saudi Arabia."

These were the details of the news Woods turns down event, backs Mickelson for this day. We hope that we have succeeded by giving you the full details and information. To follow all our news, you can subscribe to the alerts system or to one of our different systems to provide you with all that is new.