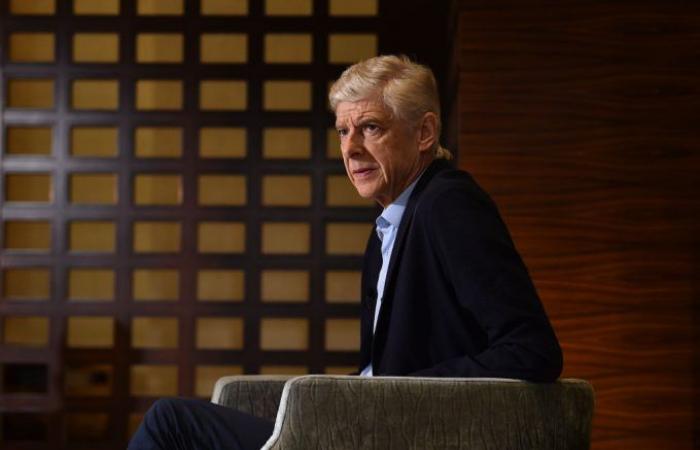 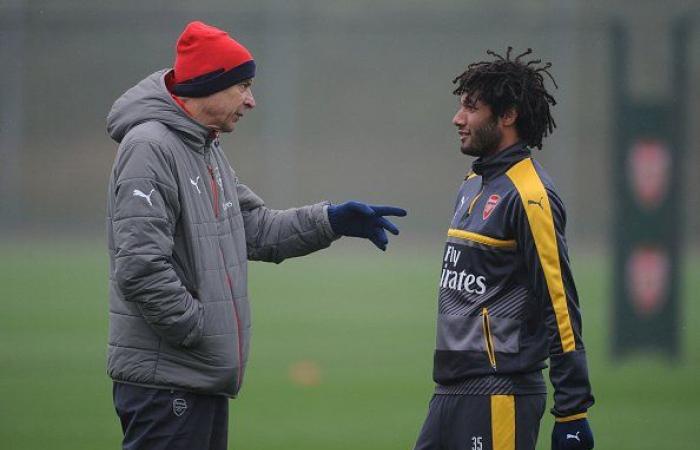 Thank you for reading the news about Salah and Mane main contenders for CAF POTY, says Arsene Wenger and now with the details

Former Arsenal manager Arsene Wenger believes that Liverpool duo Mohamed Salah and Sadio Mane are favorites to win the CAF Player of the Year award, ahead of Riyad Mahrez.

All three players have had an impressive year, as the Reds duo managed to lift the UEFA Champions League, UEFA Super Cup, and the Club World Cup. Additionally, they also shared the Premier League Golden Boot award with 22 goals apiece.

READ: Michael Essien includes Salah and Mane in his African team of the decade

One could make a solid case for each player, however, French manager Arsene Wenger believes that Salah and Mane are the main contenders for the CAF Player of the year award.

“In my opinion, the competition is between Salah and Mane,” Wenger told TimeSports TV channel.

“Salah and Mane play for the same club and they’re both quite spectacular, but unfortunately only one of them will receive the award.

Ferdinand: Salah, Mane a nightmare to play against

“I want both players to share the award as it’s too difficult to decide who deserves it more. They both performed really well.

“Salah is an amazing player as he doesn’t only score goal but also provides a lot of assists. His final touch is really good, he’s very quick and he keeps on improving every year,” he added.

The 70-year-old also talked about his former Arsenal player Mohamed Elneny and about his last time visiting the country.

“I really liked Elneny because he always helps his team perform better,” he continued.

“It’s not my first time in Egypt, I already came in 1997 to watch a game. Egyptian players are very talented and have a really good mentality, but they need to perform better during World Cups,” he concluded.

Salah, Mane, and Mahrez are currently in Egypt ahead of the CAF awards set to take place on Tuesday, January 7th, at Albatros Citadel Sahl Hasheesh, Hurghada, Egypt.

These were the details of the news Salah and Mane main contenders for CAF POTY, says Arsene Wenger for this day. We hope that we have succeeded by giving you the full details and information. To follow all our news, you can subscribe to the alerts system or to one of our different systems to provide you with all that is new.