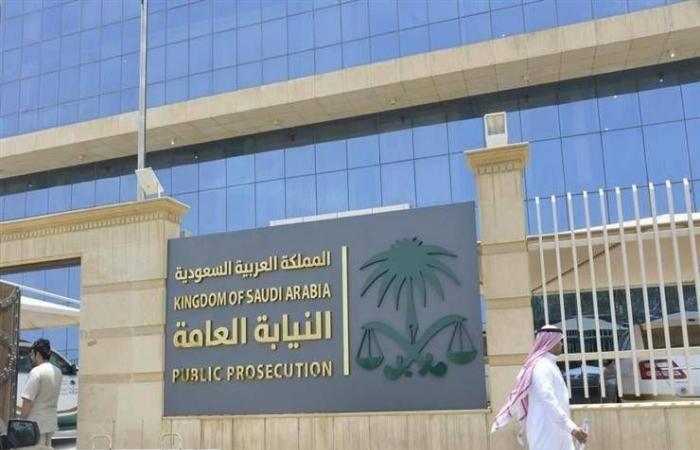 According to the report, the action was taken against the accused after the Monitoring Center of the Public Prosecution forensically examined a video clip doing rounds on social media purporting to show him verbally abusing a non-Arabic speaking expatriate of an Asian origin on the pretext of inviting him to Islam.

These were the details of the news Prosecution orders arrest of Saudi citizen for abusing expatriate for this day. We hope that we have succeeded by giving you the full details and information. To follow all our news, you can subscribe to the alerts system or to one of our different systems to provide you with all that is new. 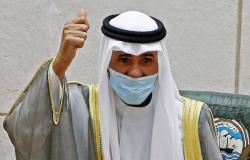 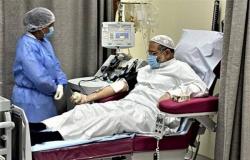 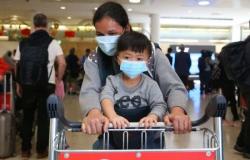 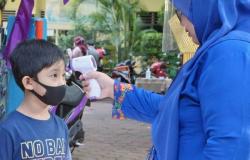