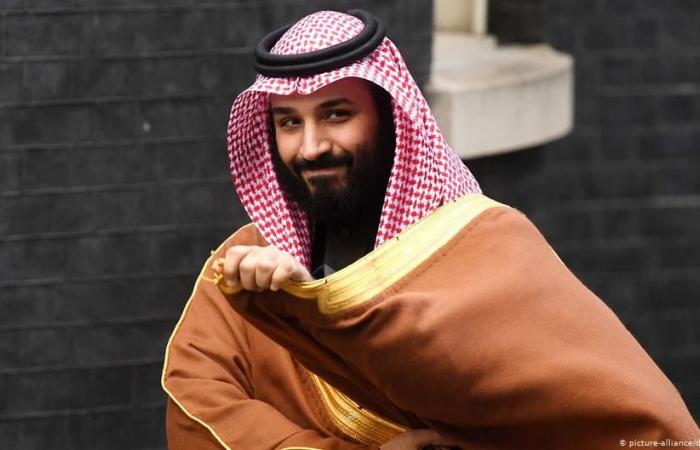 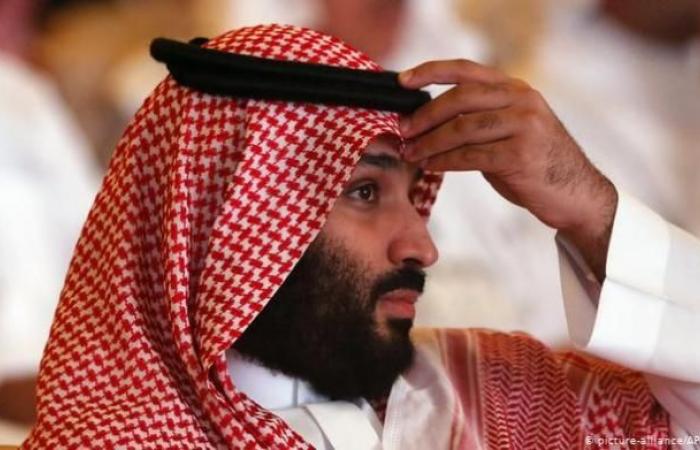 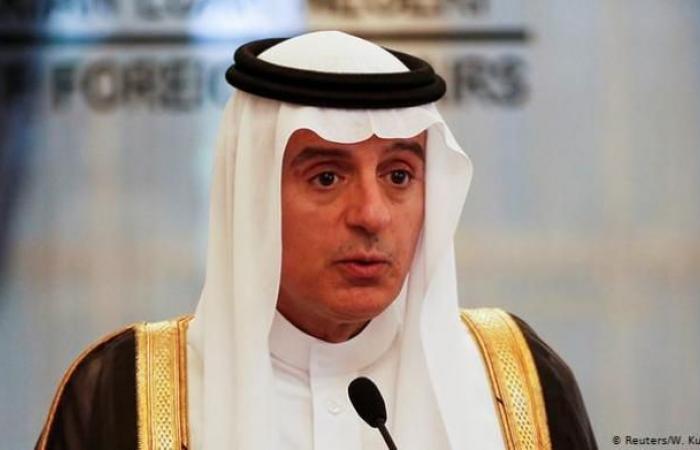 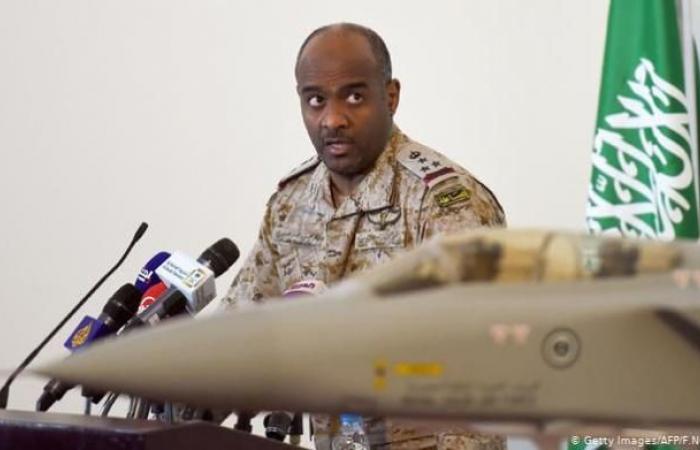 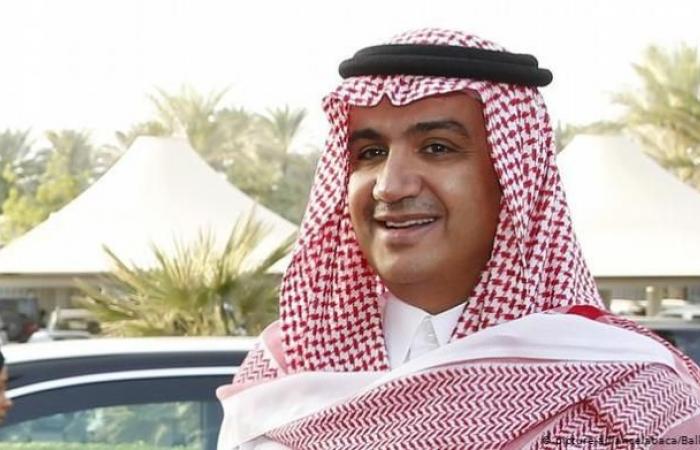 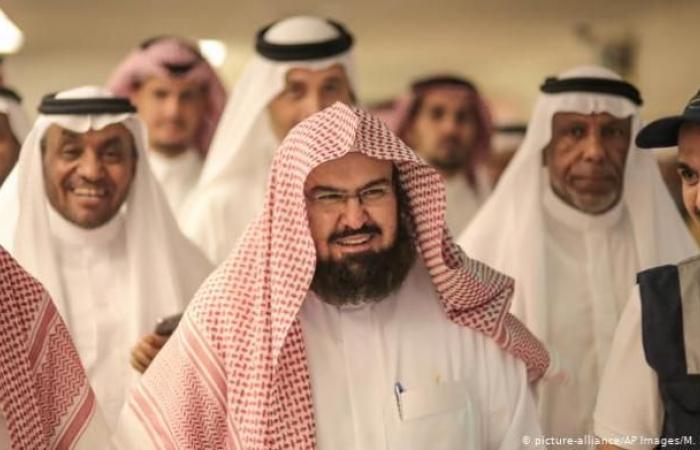 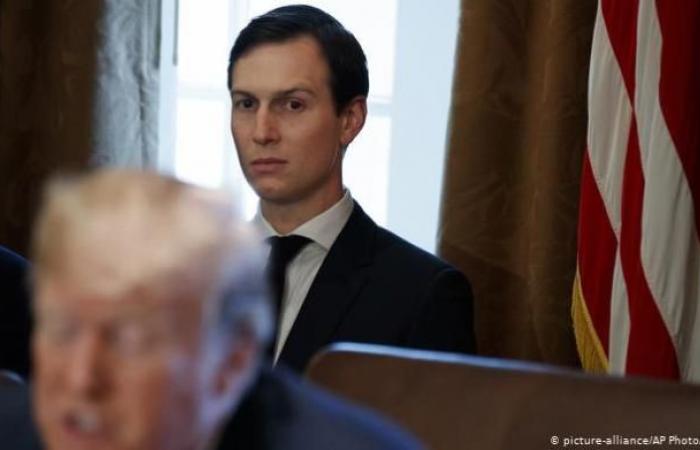 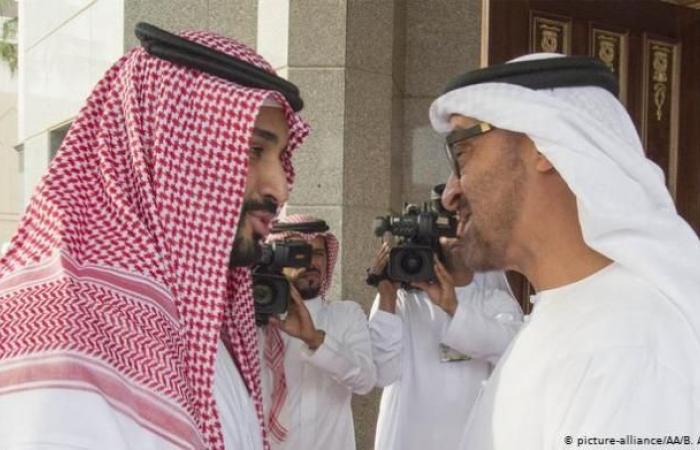 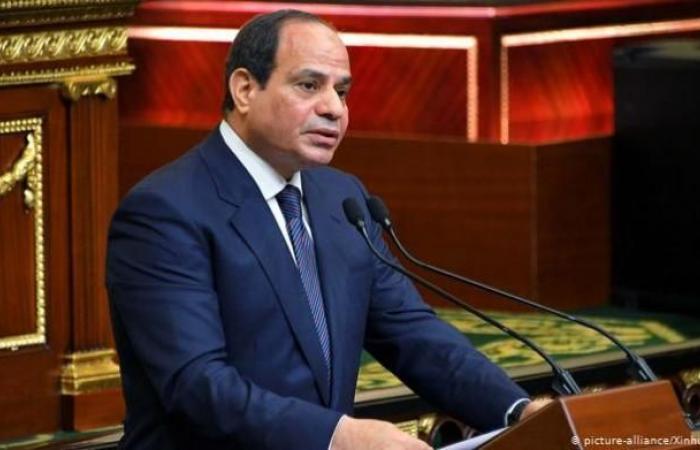 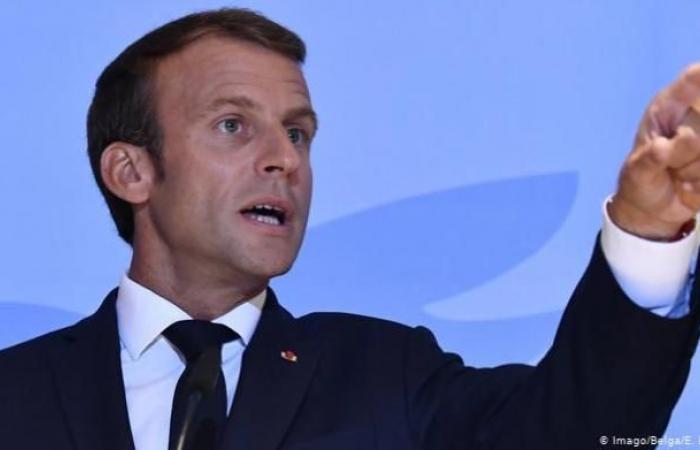 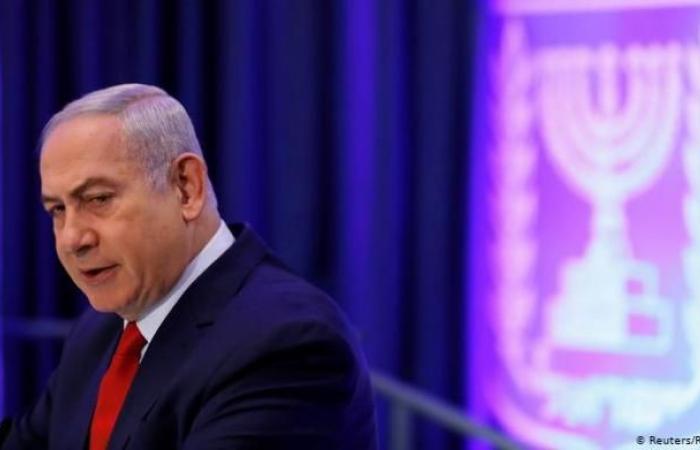 The Committee for Human Rights and Humanitarian Aid in the German Parliament expressed its deep concern about the human rights situation in the Kingdom of Saudi Arabia, where “selective social reforms have taken place, including the limited liberalization of women’s rights and the economic restrictions placed on them.” The committee also criticized “political restrictions and prosecution of opponents who demand the protection of human rights and democratic reforms.”

The German committee’s position came in a statement, a few days before the holding of a hypothetical G20 summit headed by Saudi Arabia during the month of November, which was followed by widespread criticism because of Riyadh’s record in the field of human rights.

Al-Hathloul at the forefront

From Berlin, the sister of Loujain Al-Hathloul, a Saudi activist imprisoned since 2018, urged the G20 members to pressure the Saudi authorities to release the detained Saudi activists. Lina Al-Hathloul said, “We don’t know anything about Loujain since October 26. When my parents visited her that day, I told them that she was almost losing hope and that she had started a hunger strike.”

Lina Al-Hathloul told France Press that her sister was subjected to torture and sexual harassment at the beginning of her detention, accusations also made by international NGOs. And she continued, “Today there is no longer any physical torture, but they are trying to destroy it psychologically,” speaking of her being placed for long periods in solitary confinement and preventing her from communicating with the outside.

Lina Al-Hathloul said, “We no longer really believe in the new Saudi Arabia led by Mohammed bin Salman. The real reformers in this country are now behind bars and can no longer express their opinion. … world leaders are now required to express our voice.”

The young woman emphasized that the “silent diplomacy” with regard to human rights that Western democracies constantly pursue, preferring to address these issues behind closed doors and in private meetings, does not produce results.

“I do not know if my sister knows exactly what is happening in the world. I just want to tell her that the whole world is still fighting for her release, and that he is looking forward to her as a heroine and not as a traitor,” she added.

Improve the image of Riyadh?

Loujain Al-Hathloul, 31, has fought with other Saudi women for years for the right of women to drive and for an end to the male guardianship system over women in the kingdom that applies Islamic law, but she was arrested along with other activists at the same time that Riyadh allowed women to drive cars.

Eight of them were released in 2019, but they are still being prosecuted, and five others, including Loujain Al-Hathloul, are still in prison and have not been tried. Loujain was imprisoned on charges of communicating with NGOs, media outlets and foreign diplomats.

Saudi Arabia intends to benefit from its presidency of the G20 summit to try to improve its image in the international arena, and to seek to attract foreign investment, two years after the murder of the journalist Jamal Khashoggi, who reported the direct involvement of the Crown Prince in his death, but Riyadh has repeatedly denied the matter and denies torture. For activists.

These were the details of the news The German Parliament and Al-Hathloul’s sister criticize Saudi Arabia’s human rights... for this day. We hope that we have succeeded by giving you the full details and information. To follow all our news, you can subscribe to the alerts system or to one of our different systems to provide you with all that is new.