Saudi Arabia .. Controversial video of a young man riding a... 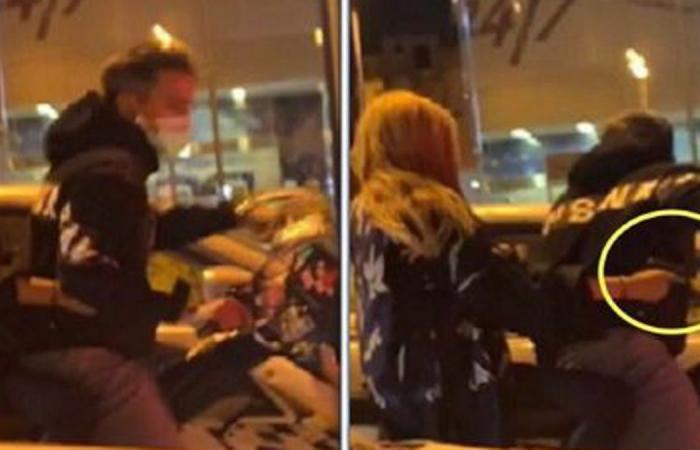 A young man who was driving a motorbike accompanied by a blond, armed girl, both Saudis, sparked anger among Saudi bloggers on social media, who are not used to this scene similar to the movies of stalking and fighting the famous American gangs.

The young man and the girl, who were in their second and third decade of life, were riding on a motorcycle in a city Taif In the west of the country, with a girl holding a pistol in her hand, when a passer-by documented the scene.

The video was widely circulated on social media, amid criticism of the young man and the girl accompanying him, for violating the customs and traditions of the conservative Gulf country, amid calls for their arrest and accountability.

Later on Saturday evening, the Police of Makkah Al-Mukarramah, to which the Taif governorate is affiliated, announced the arrest of the young man and the girl, and legal measures have been taken against them and referred to the Public Prosecution branch in accordance with the criminal procedures system.

These were the details of the news Saudi Arabia .. Controversial video of a young man riding a... for this day. We hope that we have succeeded by giving you the full details and information. To follow all our news, you can subscribe to the alerts system or to one of our different systems to provide you with all that is new.