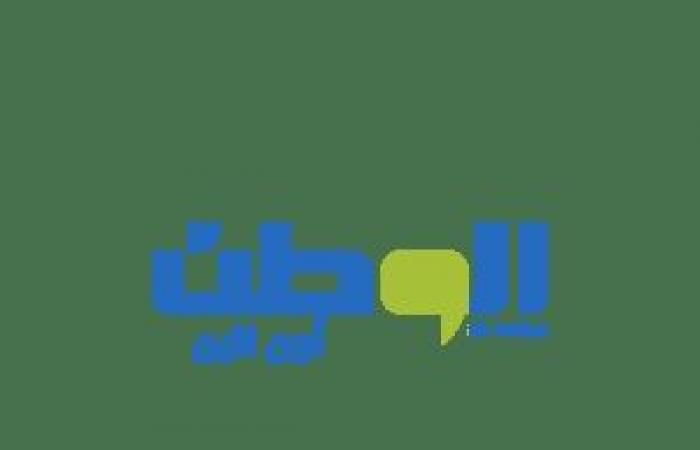 Prince Abdullah bin Fahd bin Abdullah, President of the Saudi Equestrian Federation, yesterday crowned the winners of the second day of the Saudi Arabian Equestrian Olympic Committee Cup, which began last Thursday, organized by the Saudi Equestrian Federation, with the participation of more than 100 riders representing 6 different countries at the Eid Center in Riyadh.Yesterday’s competitions witnessed 5 rounds, the first and second of which were allocated to future generations, which is the younger age group. The knight Khaled Al-Hadi managed to achieve the first place, and the knight Mishaal Al-Harbi came second, followed by the knight Fahad Al-Ju’id in the third place in the period designated for the lower age group.

In the middle half, the knight Salman Al-Ajami won the first place, and the knight Saleh bin Omairah came in second place, followed by the knight Abdullah Al-Rajhi.

In the qualifying round for the Olympic Committee Cup, the knight Khaled Al-Mabti won the first place, the knight Badr Al-Fard came second, and the third place the knight Nasser Al-Shawaf.

These were the details of the news Crowning the winners of the Saudi Cup for this day. We hope that we have succeeded by giving you the full details and information. To follow all our news, you can subscribe to the alerts system or to one of our different systems to provide you with all that is new.