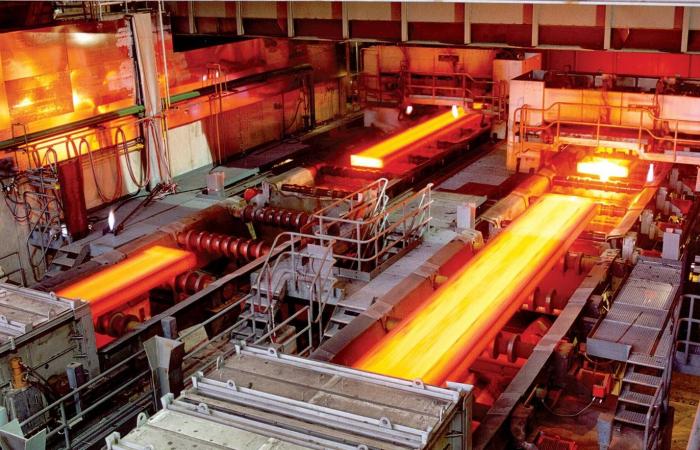 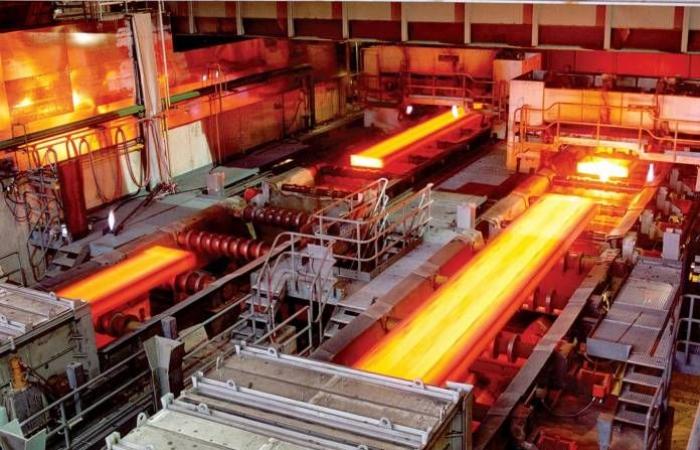 Saudi Arabia’s imports of iron and steel in the first nine months of this year amounted to about 11.8 million tons, with a total value of about 23.4 billion riyals.
According to statistical data issued by the General Customs Authority, which Al-Eqtisadiah has reviewed, Saudi imports of iron and steel decreased by 3.5 million tons, by 22.8 percent from the beginning of 2020 until September 30, compared to the same period last year, which amounted to 15.3. Million tons, worth 31.4 billion riyals.
Saudi Arabia imported iron and steel products from several countries including China, Japan, the Emirates, India, Germany, Oman, Sweden, South Korea, Bahrain, the United States, Jordan, Egypt, Indonesia, Malaysia, Brazil, Taiwan, France, Spain, Argentina, and Britain. .
It is noteworthy that the volume of investments in the iron and steel sector in Saudi Arabia amounted to about 50 billion riyals, while the production capacity of the sector is about 13 million tons annually, according to the First Saudi International Iron and Steel Conference.
The conference came out with 13 recommendations consistent with the directions of the Kingdom’s Vision 2030, to raise the level of local content, as well as attract foreign investment, in addition to removing all obstacles facing the iron and steel industry in the Kingdom.
According to the statistics reported by the experts participating in the conference, it possesses 780 million tons of iron ore reserves, which can be used to provide the needs of iron and steel factories in the Kingdom. In addition, the Kingdom will witness huge investments in new sectors such as tourism and entertainment, and there will be opportunities for iron and steel suppliers through A group of current and future industrial clusters such as the automotive industry, shipbuilding, and military industries.
The strong drive to increase local content also represents an opportunity for investors to develop the capabilities of flat iron products and other value-added products that are not currently available in Saudi Arabia. The main message of the conference was that this industrial and economic development should be integrated between government authorities, investors and suppliers, by encouraging private investment and attracting foreign investment. To be welcomed in the Kingdom with the provision of all relevant facilities.
The World Iron and Steel Organization ranked Saudi Arabia last June among the 20 largest iron and steel producing countries in the world.
The Council of Saudi Chambers confirmed that this global classification reflects the efforts of the leadership and the public and private sectors in developing this industry as it is one of the important strategic industries in the Kingdom.
The Council stressed that the iron and steel industry has witnessed a remarkable challenge in the Kingdom during the past years, and yet it ranked high after the National Iron Committee of the Council of Saudi Chambers was approved as a member of the organization.
The Council of Chambers stated that the steel industry has become an important axis for a number of manufacturing industries and plays a pivotal role in the wheel of economic development.

These were the details of the news 23.4 billion riyals is the value of the Kingdom’s imports of... for this day. We hope that we have succeeded by giving you the full details and information. To follow all our news, you can subscribe to the alerts system or to one of our different systems to provide you with all that is new.