Iran is responsible for the bombing of Saudi oil facilities 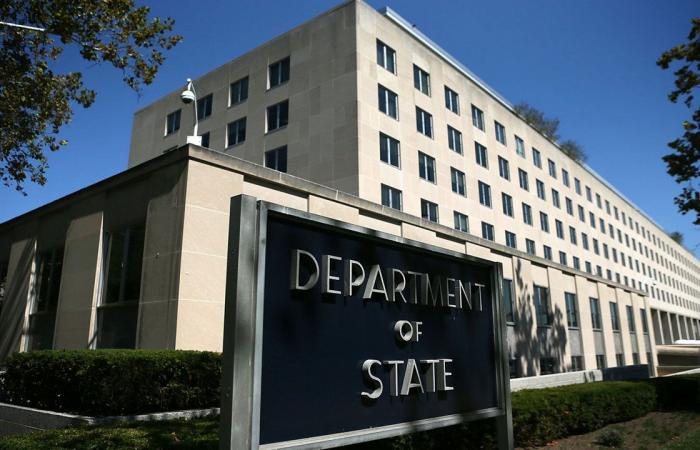 The US State Department reiterated Iran’s responsibility for the bombing of Saudi oil facilities.

Foreign Minister Prince Faisal bin Farhan confirmed that the Iranian regime continues to finance the hostile parties to the Kingdom, and the Houthis represent a threat to the delivery of aid to Yemen, and we will discuss finding a political solution in Yemen.

He explained that the Kingdom is working to consolidate relations with the United States, and we are looking at increasing security and economic cooperation between the two countries.

The two sides discussed the strategic partnership between the Kingdom of Saudi Arabia and the United States of America for decades, with the aim of continuing and strengthening this partnership in a number of areas, including combating extremism and terrorism, strengthening military, security and economic cooperation, scientific and cultural exchange and cooperation in the energy field.

These were the details of the news Iran is responsible for the bombing of Saudi oil facilities for this day. We hope that we have succeeded by giving you the full details and information. To follow all our news, you can subscribe to the alerts system or to one of our different systems to provide you with all that is new.