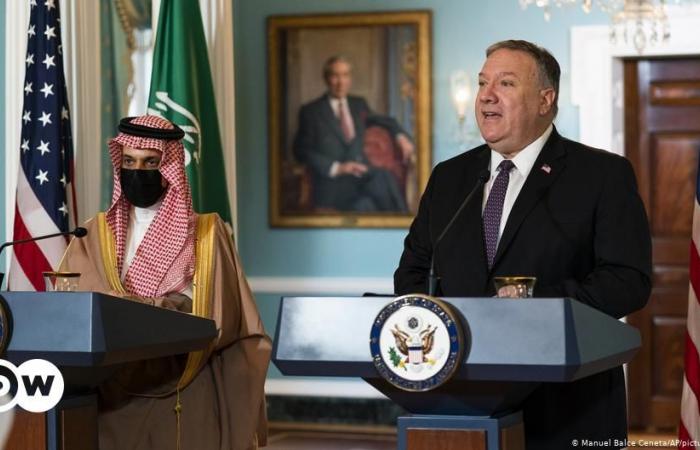 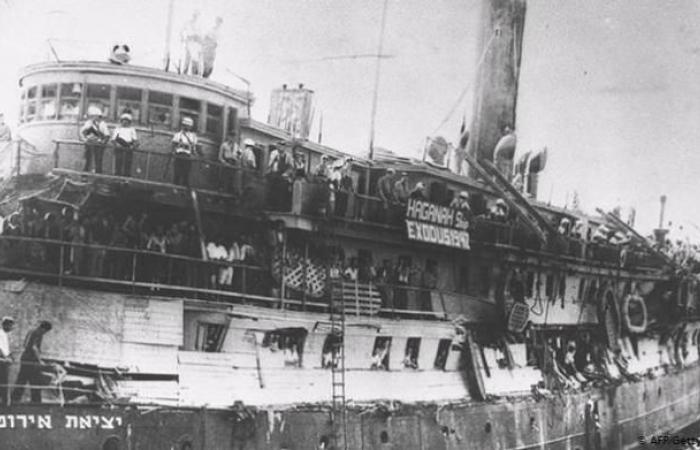 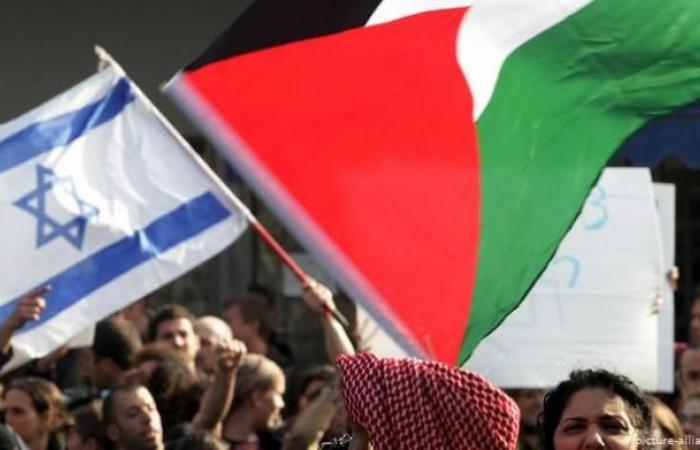 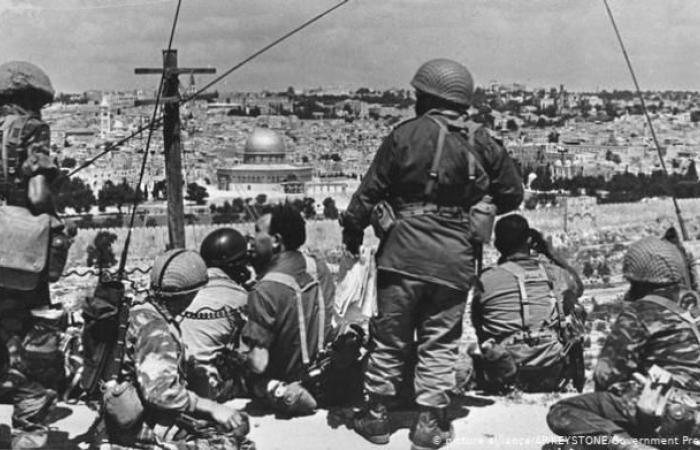 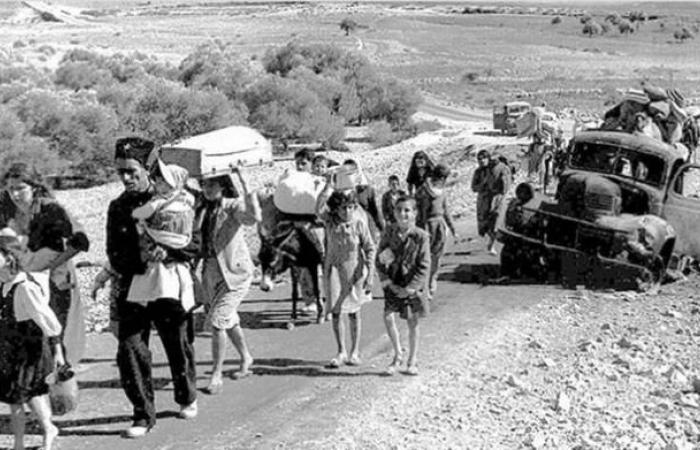 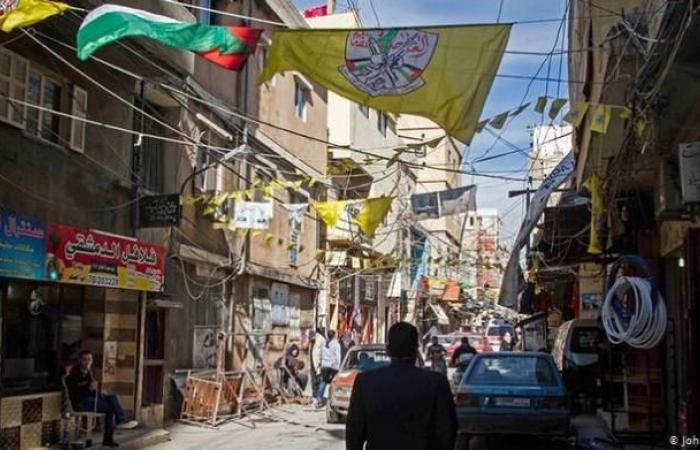 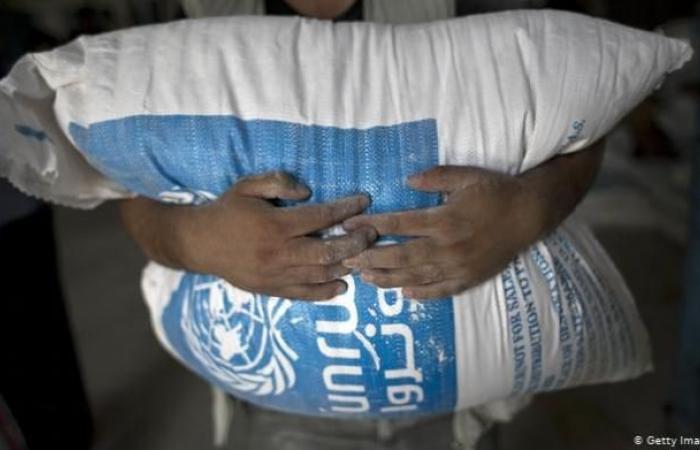 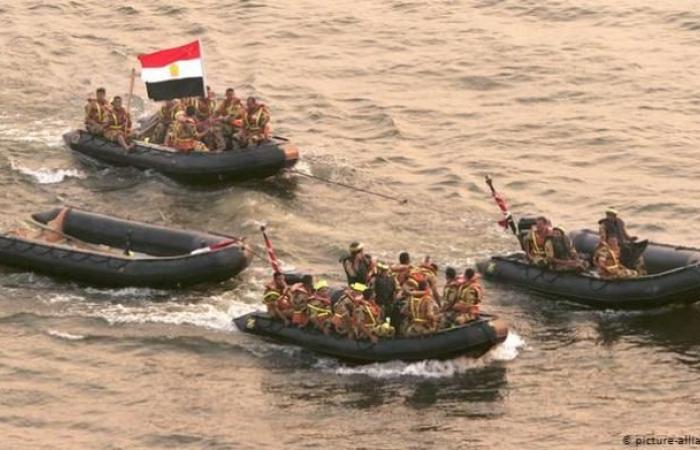 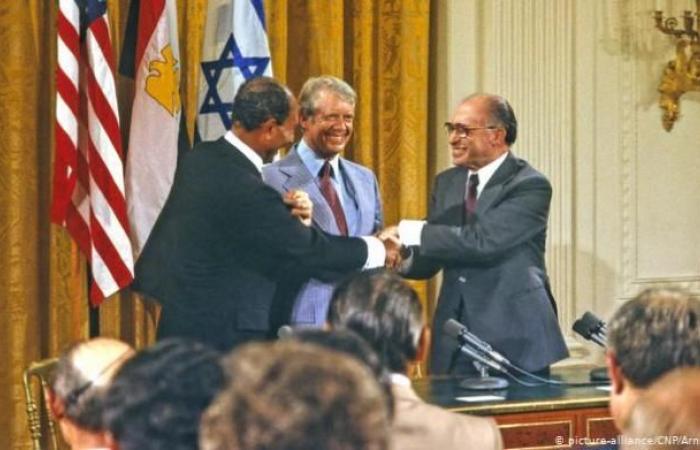 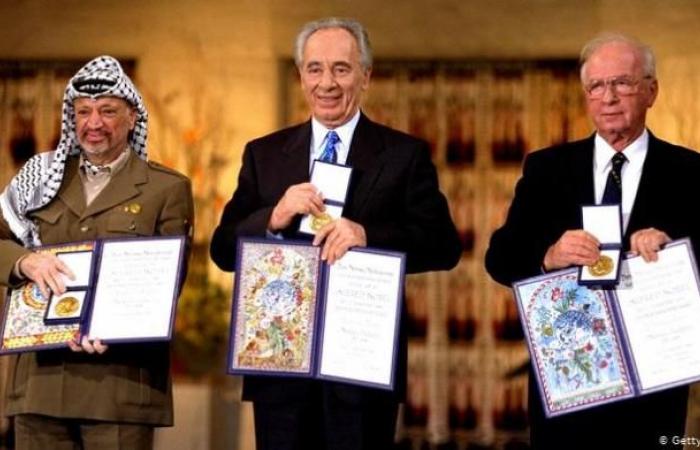 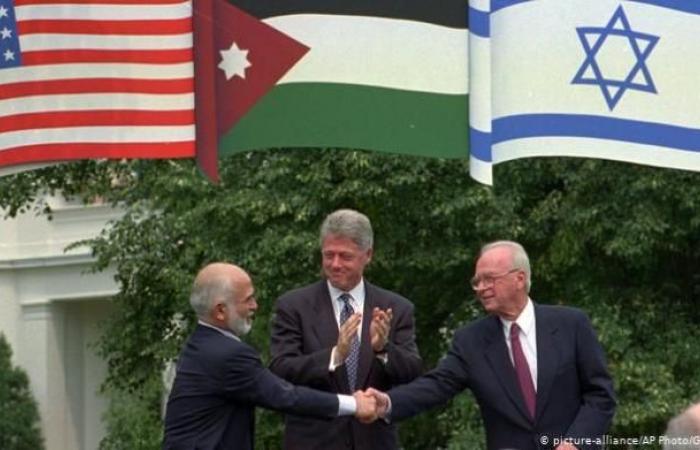 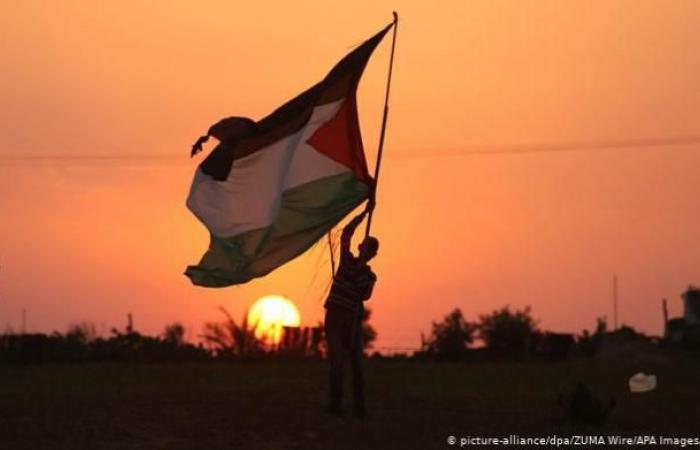 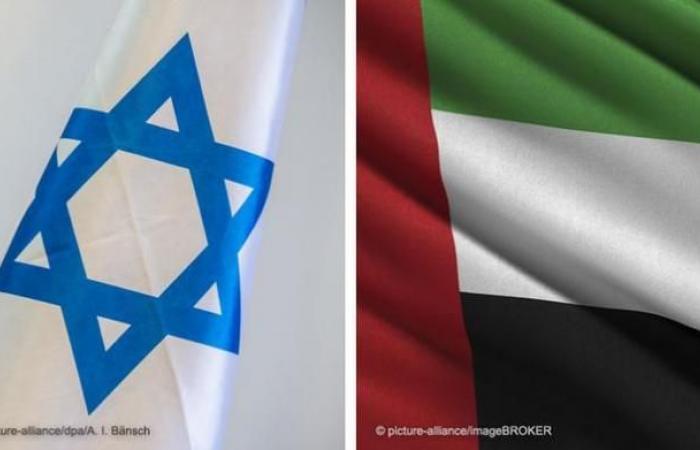 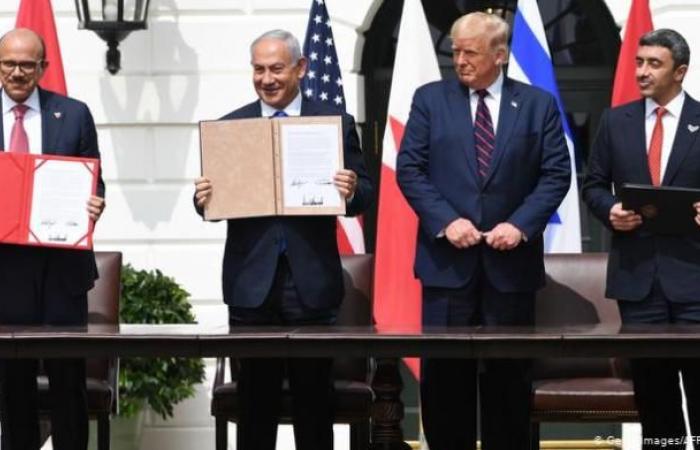 US Secretary of State Mike Pompeo urged Saudi Arabia Wednesday (October 14, 2020) to “normalize its relations” with Israel along the lines of the UAE and Bahrain.

After receiving his Saudi counterpart Prince Faisal bin Farhan, Pompeo told the press that the two historic agreements between Israel and the two Gulf states signed in mid-September under the auspices of US President Donald Trump were discussed..

The American Secretary said that they “contribute greatly to our common goals for achieving regional peace and security.” He added that they “reflect ongoing changes in the dynamics of the region,” adding that “these countries are well aware of the need for regional cooperation to counter Iranian influence and promote prosperity.”“.

And Pompeo added, “We hope that Saudi Arabia will consider normalizing its relations as well, and we want to thank them for the help they have provided in the success of the Abraham agreements so far,” adding that he also hopes that this will encourage the Palestinian leaders and the Palestinian Authority to return to negotiations with Israel..

The Saudi minister avoided dealing with this issue, and contented himself with talking about “common threats, including continuing Iranian destabilizing behavior.”“.

Saudi Arabia’s recognition of Israel would mark a real turning point in the Middle East.

For months, Donald Trump’s administration has exerted pressure to achieve this, but the Kingdom has made clear that it will not follow the UAE and Bahrain, which violated the “Arab consensus” that stipulates normalization with the Hebrew state on the settlement of the Israeli-Palestinian conflict.

With that he says The US President, Candidate for a Second Term in the November 3 Elections, Riyadh will normalize its relations with Israel “at the appropriate time.” The United States is trying to convince more Gulf states to enter into similar agreements with Israel, as the UAE and Bahrain have done.

The two Saudi-American ministers opened a “strategic dialogue” between the two countries in Washington.

Although a large portion of the American political class criticized the rapprochement between the Trump administration and Saudi officials, Mike Pompeo increased praise for the oil-rich kingdom. He said that “Saudi Arabia is a stabilizing force in the region,” despite criticism of its role in the war in Yemen.

The “carrot” of the arms convention

Pompeo renewed his support for a “robust arms sales program to Saudi Arabia” to “help the kingdom protect its citizens and preserve American jobs,” despite congressional objections sometimes to these deals.

Riyadh has quietly passed through the UAE and Bahrain deals – although it did not reach the point of ratifying them – but said it was not prepared to take action on its own.

Saudi Arabia had put forward an initiative in 2002 under which the Arab countries offered to normalize relations with Israel in exchange for an agreement to establish a state for the Palestinians and a complete Israeli withdrawal from the lands it occupied in 1967.

These were the details of the news Trump administration urges Saudi Arabia to ‘normalize’ with Israel | ... for this day. We hope that we have succeeded by giving you the full details and information. To follow all our news, you can subscribe to the alerts system or to one of our different systems to provide you with all that is new.