Bahrain welcomes Saudi Arabia’s decision to raise the level of the... 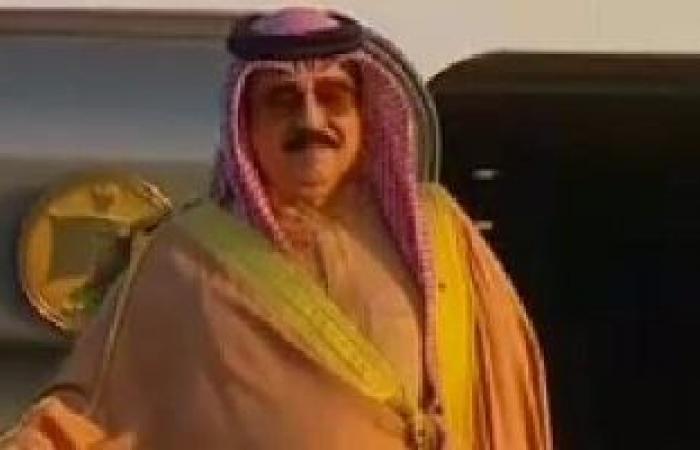 King Hamad bin Isa Al Khalifa, King of Bahrain, welcomed the decision issued by the Council of Ministers of the Kingdom of Saudi Arabia during its session held on Tuesday, chaired by the Custodian of the Two Holy Mosques King Salman bin Abdulaziz Al Saud, Prime Minister, to negotiate with the Bahraini side to raise the level of the Presidency of the Joint Coordination Council To the custodians of the two countries, according to the Bahrain News Agency published today, Wednesday.

King Hamad affirmed that the Kingdom of Bahrain and the Kingdom of Saudi Arabia have well-established historical relations that are based on strong foundations of brotherhood, visions, understanding and joint coordination that the ancestors created and established by the unity of their positions in various circumstances based on their strong bonds and a common destiny, and which work continues today on Their approach, with the same cohesion, is to establish and shape the features of a legacy for the future of future generations, through the consolidation of historical relations and their strategic consolidation on various levels.

The Saudi Council of Ministers had held its weekly meeting, via video communication, headed by the Custodian of the Two Holy Mosques, King Salman bin Abdulaziz Al Saud, as the Council approved “discussions with the Bahraini side to raise the level of representation for the Saudi-Bahraini Coordination Council to be headed by the crown princes of the two countries and sign the amended protocol. The record of the establishment of the Council. “

These were the details of the news Bahrain welcomes Saudi Arabia’s decision to raise the level of the... for this day. We hope that we have succeeded by giving you the full details and information. To follow all our news, you can subscribe to the alerts system or to one of our different systems to provide you with all that is new.