A year since the killing of King Salman Abdulaziz Al-Fagham’s guard... 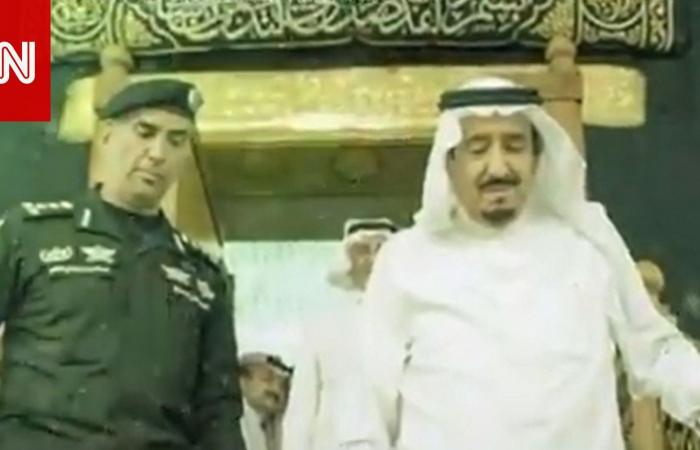 Dubai, United Arab Emirates (CNN) – Major General Abdulaziz Al-Fagham, the guardian of the Saudi monarch, King Salman bin Abdulaziz, was killed on September 29, 2019, in an incident that sparked widespread interaction and raised question marks and speculation about the truth of what happened, which the Saudi authorities rejected through a statement My official explains what happened.

Major General of the Saudi Royal Guard, Abdulaziz Al-Fagham, was killed on Saturday evening this day last year, when “he was on a visit to his friend Turki bin Abdulaziz Al-Sabti, at his home in the Al-Shati neighborhood in Jeddah governorate, when a friend of theirs called, Mamdouh bin Mishaal Al Ali entered them, and during the conversation The discussion developed between Major General (Abdulaziz Al-Fagham) and (Mamdouh Al Ali), so the latter left the house, came back in possession of a firearm and fired at Al-Fagham, “according to the media spokesman for Makkah Police at the time.

The spokesman added that the shooting “resulted in wounding him and two of those in the house, namely the brother of the owner of the house and one of the workers of Filipino nationality, and when the security authorities approached the site in which the perpetrator was fortified, he initiated the shooting, refusing to surrender, which required dealing with him in a way that neutralizes his danger. “.

The Crown Prince of Saudi Arabia, Prince Muhammad bin Salman, met the family and relatives of Abdulaziz Al-Fagham, and said in a video clip that was widely circulated at the time: “For me, something painful means a person who is part of my daily program and communicates with him on a daily basis, and let the one rest suddenly and without introductions and without what is in Something before it was very painful, especially the way it was going, I mean, it was harsh for everyone, the last of which was on Thursday, which went in a meeting for 4 hours … an integral part of us and remained your Russians and I am one of you, your children, and your brother .. ”

And he continued, saying: “The man spent his whole life in the security of the king and in my own security, and in the security of our families and our children, meaning feelings. By God, whatever we speak, I cannot describe .. Abdullah (Ibn Abdulaziz Al-Fagham) did not return to his son. Abdullah is our son, and I am the one who is responsible for it, God willing. His entire life … I know that you are his family, brothers, father and uncle’s children, but the men are with me for 24 hours, I mean, you may not lose him, but we will always see him with us .. “

These were the details of the news A year since the killing of King Salman Abdulaziz Al-Fagham’s guard... for this day. We hope that we have succeeded by giving you the full details and information. To follow all our news, you can subscribe to the alerts system or to one of our different systems to provide you with all that is new.