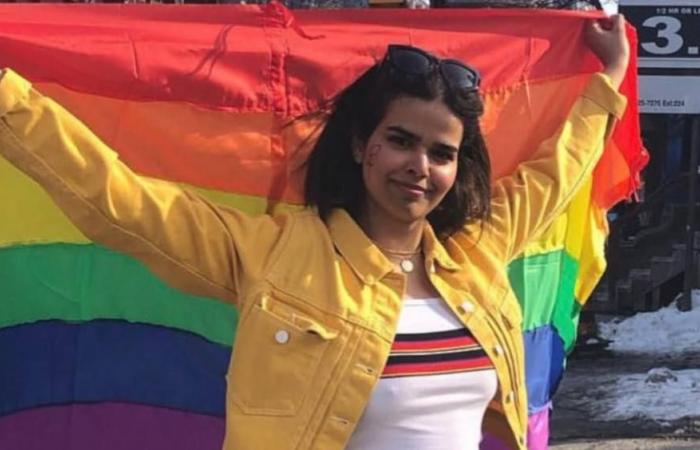 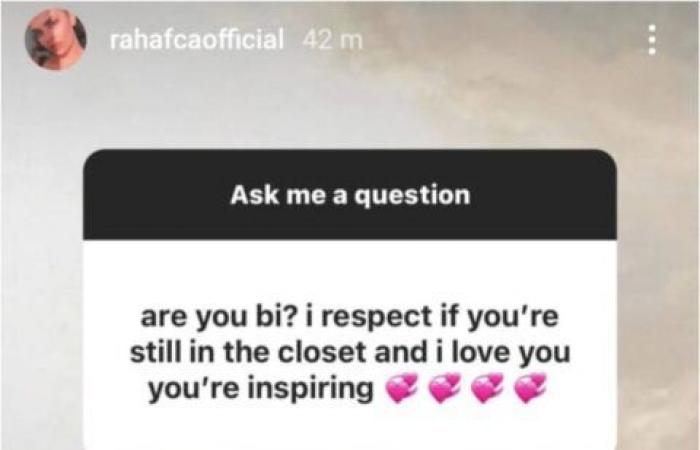 For the first time, Saudi Arabia shocked her followers and admitted she was bisexual.
This sudden discovery came in a response from Rahaf Al-Qunun to a follow-up that asked her: “Are you intersex? .. I respect you if you are conservative, I love you, you are my inspiration. ”
Saudi Arabia responded, Rahaf Al-Qunun: “Yes, I am bisexual … and I love you too.”

And Rahaf Al-Qunun had announced the birth of her first child, a “female”, and published photos of her husband, named (Lovolo Andy), who was born in the African continent, specifically the Democratic Republic of the Congo, and was raised in China and lived there and is currently residing in Canada.
Luvolo Andy is a CEO of the Basketball Association in Canada and is also the CEO of an academy called Luvolo Camp.
It is worth noting that Rahaf Al-Qunun had fled her family in 2019 and holed up inside a hotel room at “Bangkok” International Airport to avoid the Thai authorities deporting her.
Rahaf Al-Qanun also refused to meet her family or return with them. Then the Thai authorities allowed her to leave the airport after talks with the United Nations refugee agency. Before the State of Canada granted her the right to asylum, and the Minister of Refugee Affairs of the Canadian government received her herself at the airport.

Read also: After the recently nude photos .. Saudi Arabia Rahaf Al-Qunun lights a sensation with a “dramatic” picture from the bathroom!

These were the details of the news “Watch,” Saudi Arabia, Rahaf Al-Qunun, shocked its followers with this matter... for this day. We hope that we have succeeded by giving you the full details and information. To follow all our news, you can subscribe to the alerts system or to one of our different systems to provide you with all that is new. 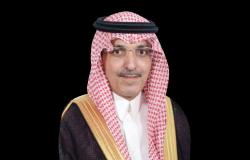