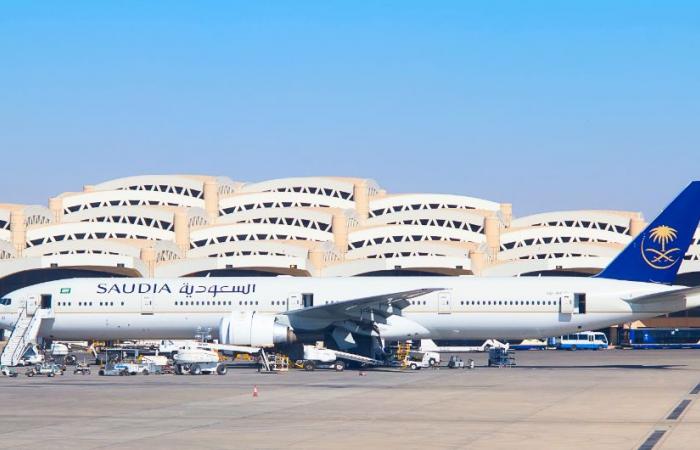 RIYADH: The College of Arts and Design at Princess Nourah bint Abdulrahman University (PNU) announced the introduction of two new programs in animation and photography in the new academic year on Sunday.

The decision was made in response to the needs of the Saudi labor market and falls in line with the goals of the Vision 2030 initiative. Animation and photography join fashion and textile design, sculpture, printmaking, and graphic design and digital media as arts degrees offered by PNU.

Dr. Maha Khayyat, dean of the College of Design and Art, spoke about the programs and said that they were curated with the graduates’ working futures in mind.

“The College of Designs and Arts is keen to integrate its various specializations and the participation of the students enrolled in them in joint projects to work together, and training them to join the labor market,” said Khayyat.

The animation program will include courses on designing cartoon characters and the basics of writing films and sound. It will give graduates the skills to create animated films and to integrate into the industry on a local, regional, or even global scale. Khayyat said that the students’ work could help to highlight Saudi culture and enhance national identity.

The photography program provided students with skills in both still and moving photography. Graduates will be well-equipped to handle any type of professional photography, from product shoots and fashion shows to photojournalism.

The news was welcomed by professionals in both fields. The animation industry in Saudi Arabia has been enjoying unprecedented success this year. The hugely popular YouTube animated series Masameer, from the Saudi Myrkott studio, was adapted into a full-length feature film and played in cinemas across the Kingdom in January. Saudi animation studio Manga Productions debuted the country’s first anime series in the same month entitled “Future’s Folktales”, in collaboration with Japan’s legendary TOEI Animation studios.

Farah Arif, a senior animator at Manga Productions who studied computer science, told Arab News that it was about time studying animation became a viable option for Saudi creatives.

“I wish the opportunity had been made available to me. There’s a huge market for animators in Saudi Arabia, especially with the film industry gaining popularity. Saudi creatives finally have a chance to make a living off their art, and to pursue the study of it in their home countries. It’s a huge step forward,” she said.

She also recommends that anyone thinking of pursuing a career in the arts to do so, given the current environment and level of support from the government.

“Most of us in the industry have been successful without the relevant degrees. Imagine what you could do if you actually had one. The opportunity is there, so you can’t use the lack of a degree course as an excuse anymore. If you have the passion and the drive, go for it.”

These were the details of the news Notice setting date for Saudi international flights ‘is bogus’ for this day. We hope that we have succeeded by giving you the full details and information. To follow all our news, you can subscribe to the alerts system or to one of our different systems to provide you with all that is new.