KAUST ropes in US firm to train female graduates on cybersecurity 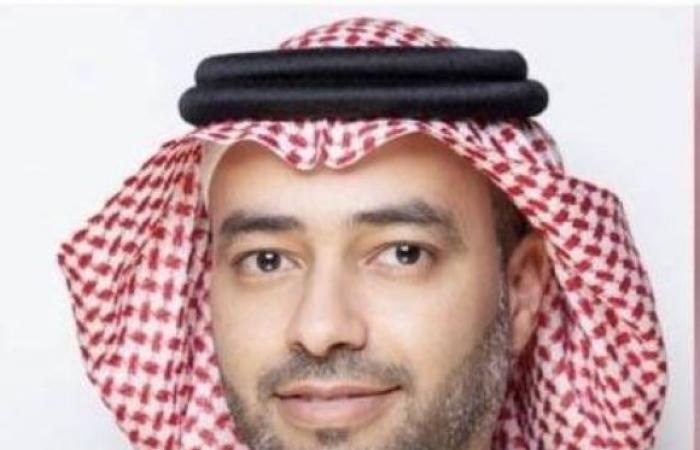 THUWAL, Saudi Arabia — King Abdullah University of Science and Technology has roped in RSA, an American computer and network security company with a focus on encryption and encryption standards, to train Saudi female graduates on cybersecurity as it seeks to promote gender diversity in Saudi cybersecurity sector and arm participants with the skills and knowledge required to obtain careers in the local market.

As part of KAUST’s Early Career Accelerator Program, female students will be trained by RSA about security, governance, risk, and compliance.

“Historically, there have been limited opportunities available to women in the cybersecurity workforce in the Middle East; it’s time for this to change,” said Samer Samman, chief human resources officer at KAUST.

“The initiative launched by the Saudi National Cybersecurity Agency at the Global Cybersecurity Forum earlier this year, to support women participating in the cybersecurity field, is one of many initiatives that demonstrate the Kingdom’s commitment to increase female participation in the workforce as part of Vision 2030. We stand beside the NCA as a pioneer for this kind of program in Saudi Arabia and hope that our ECAP for women in cybersecurity inspires and complements many other similar initiatives.”

The inaugural program has seen four female graduates from Prince Mugrin University (PMU) in Madinah complete formal training in integrated risk management Over the next 12-18 months, the graduates will continue to receive ongoing mentoring and on-the-job support, from both KAUST and RSA, as they put their training into practice to help protect the university from a range of digital risks.

“I believe Saudi women have a vital role to play in both meeting Vision 2030 and defending our country against cyber-attacks,” commented Baheyah Al Akhdhar, a program participant.

“To anyone considering applying to take part in the KAUST ECAP for Women in Cybersecurity, or other similar initiatives around the Kingdom, I would say that cybersecurity is an industry where you can quickly make a positive impact on your organization, society, and country.”

The ECAP is anticipated to be an ongoing initiative, with each program running for two years and between four to eight female graduates taking part in each intake. The aim is to give participants exposure to different areas of information security risk management, which will help them go on to secure roles in local organizations’ cybersecurity, compliance, or risk teams.

Participants will also receive fully-funded training from RSA on the tools, which are used by the KAUST CGAR team to manage governance, risk and compliance (GRC) processes.

“We believe it is essential that cybersecurity companies such as RSA support initiatives that bridge the cyber skills gap, to set an example for the wider technology industry,” said Gennaro Scalo, EMEA director of GRC at RSA Security.

“I am proud to be part of a team within RSA with equal male and female representation and delighted to see these young Saudi women paving a way for this to become an industry norm, not an outlier.”

Ayad Sleiman, head of information security at KAUST adds: “Having led a team without any female representation for many years, I am personally thrilled to have had a hand in launching this program and welcome the four graduates to my team. Initiatives such as this mark an important milestone in the journey to both empower Saudi women and increase the human capital in cybersecurity.”

These were the details of the news KAUST ropes in US firm to train female graduates on cybersecurity for this day. We hope that we have succeeded by giving you the full details and information. To follow all our news, you can subscribe to the alerts system or to one of our different systems to provide you with all that is new.