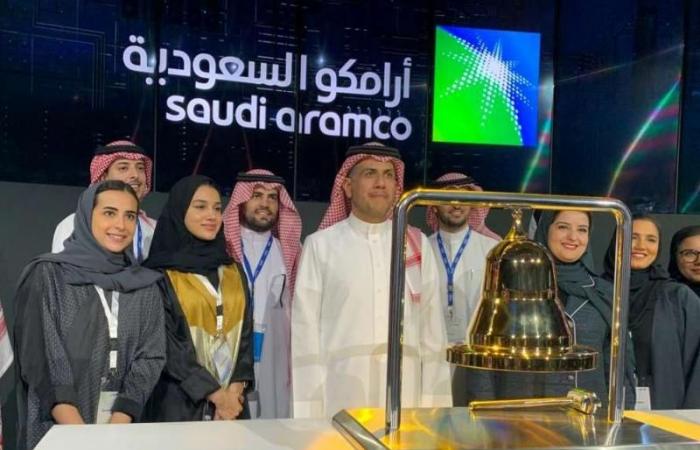 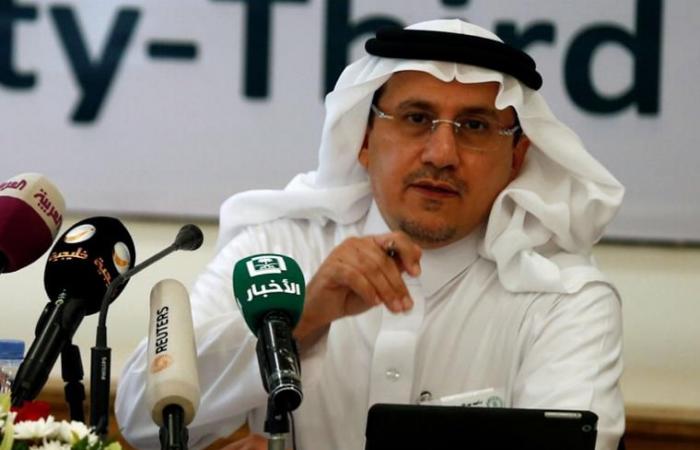 We show you our most important and recent visitors news details Saudi Aramco shares jump 10% on stock market debut, pushing worth to $1.88 trillion in the following article

RIYADH — Saudi Arabia’s oil company Aramco began trading for the first time on Wednesday, gaining 10% in the first moments on the market and pushing its worth to $1.88 trillion, making it the most valuable listed company in the world.

Saudi Arabian Oil Co (Aramco) raised a record $25.6 billion in its IPO last week, giving it a market value of around $1.7 trillion.

This makes is comfortably the world’s largest listed company — more valuable than the top five oil companies (Exxon Mobil, Total, Royal Dutch Shell, Chevron and BP) combined — although it will have one of the smallest “free floats” of publicly tradeable shares, at just 1.5%.

The listing of Aramco, with its huge capital value, boosts the Saudi bourse — known as Tadawul — to the ranks of the world’s top ten. In the first few seconds of trade, orders for 16 million shares were placed.

The company has exclusive rights to produce and sell the kingdom’s energy reserves. It was founded in 1933 with America’s Standard Oil, and became fully owned by Saudi Arabia by 1980.

These were the details of the news Saudi Aramco shares jump 10% on stock market debut, pushing worth to $1.88 trillion for this day. We hope that we have succeeded by giving you the full details and information. To follow all our news, you can subscribe to the alerts system or to one of our different systems to provide you with all that is new.