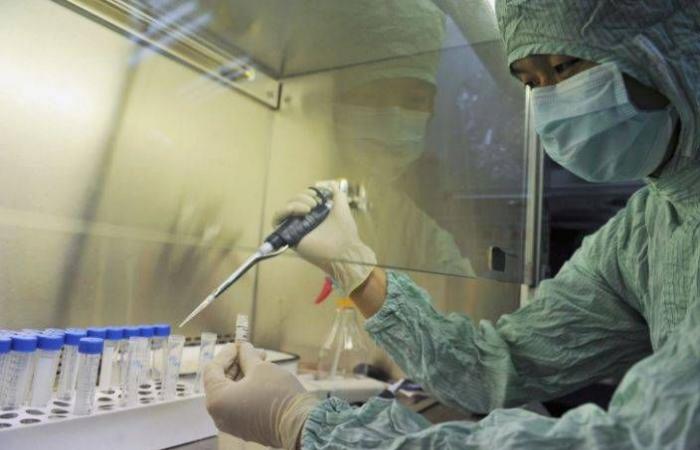 Thank you for reading the news about Nobel winning scientist claims Covid-19 virus originated in lab: Report and now with the details

Aden - Yasmine El Tohamy - His fresh claim on coronavirus, however, received criticism from scientists, including his colleagues.

French Nobel prize winning scientist Luc Montagnier has sparked a fresh controversy by claiming that the SARS-CoV-2 virus came from a lab, and is the result of an attempt to manufacture a vaccine against the AIDS virus.

In an interview given to French CNews channel and during a podcast by Pourquoi Docteur, professor Montagnier who co-discovered HIV (Human Immunodeficiency Virus) claimed the presence of elements of HIV in the genome of the coronavirus and even elements of the "germ of malaria" are highly suspect, according to a report in Asia Times.

"The Wuhan city laboratory has specialized in these coronaviruses since the early 2000s. They have expertise in this area," he was quoted as saying.

The theory that Covid-19 virus originated in the lab is making rounds for quite some time.

US President Donald Trump last week acknowledged Fox News report that the novel coronavirus may have been accidentally leaked by an intern working at the Wuhan Institute of Virology in China.

The Fox News, in an exclusive report, based on unnamed sources has claimed that though the virus is a naturally occurring strain among bats and not a bioweapon, but it was being studied in Wuhan laboratory.

The initial transmission of the virus was bat-to-human, the news channel said, adding that the "patient zero" worked at the laboratory. The lab employee was accidentally infected before spreading the disease among the common people outside the lab in Wuhan city.

Professor Montagnier was awarded the 2008 Nobel Prize in Medicine for the identification of AIDS virus, with his colleague professor Françoise Barre-Sinoussi.

His fresh claim on coronavirus, however, received criticism from scientists, including his colleagues.

"Just in case you don't know. Dr Montagnier has been rolling downhill incredibly fast in the last few years. From baselessly defending homeopathy to becoming an antivaxxer. Whatever he says, just don't believe him," tweeted Juan Carlos Gabaldon.

As per a recent Washington Post, two years ago, the US embassy officials in China raised concerns about the insufficient biosafety at the Chinese government's Wuhan Institute of Virology where deadly viruses and infectious diseases are studied.

Though the institute, located quite close to the Wuhan wet market, is China's first biosafety level IV lab, the US state department had warned in 2018 about "serious shortage of appropriately trained technicians and investigators needed to safely operate this high-containment laboratory".

These were the details of the news Nobel winning scientist claims Covid-19 virus originated in lab: Report for this day. We hope that we have succeeded by giving you the full details and information. To follow all our news, you can subscribe to the alerts system or to one of our different systems to provide you with all that is new.