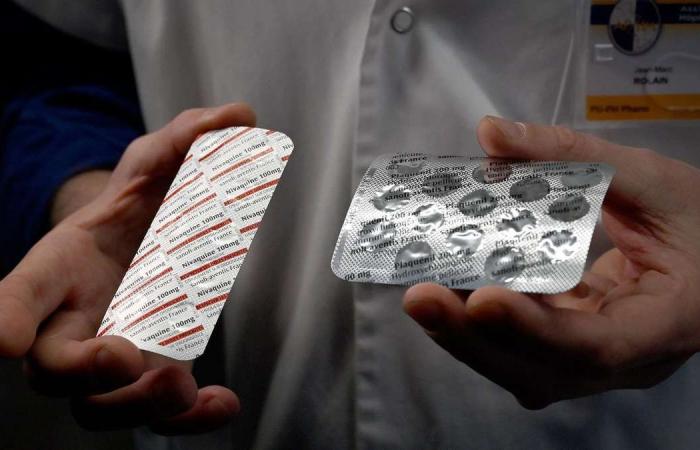 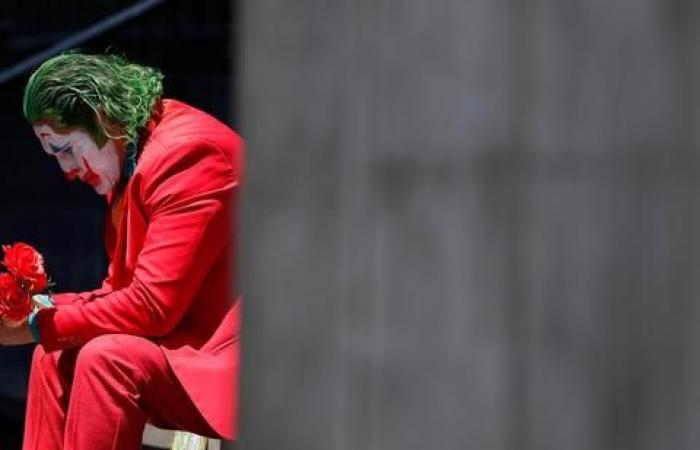 Hind Al Soulia - Riyadh - A top health official in Bahrain said on Tuesday that the use of an anti-malarial drug to treat existing cases of the coronavirus had proved effective in the kingdom.

Dr Mohammed Al Khalifa, chairman of the national medical team to address coronavirus, told the Bahrain News Agency that hydroxychloroquine had proved effective in the recovery of “a number" of cases.

The drug, which was discovered in 1934, lessened the proportion of the virus and contributed to the decline of its symptoms and reduced its complications, Dr Al Khalifa said.

Bahrain is one of the first countries in the world to use the drug to try and treat Covid-19.

The drug was designed as a basic treatment for malaria, rheumatoid arthritis and lupus.

Hydroxychloroquine was also found to be effective at treating Sars in the early 2000s.

There has been limited testing on the effectiveness on Covid-19 and doctors have warned against self-medication especially after the death of a man in Arizona who took Hydroxychloroquine.

Dr Al Khalifa said Bahrain used hydroxychloroquine on February 26, 2020, after discovering the first existing case of the virus in the country on February 24.

He said Bahrain’s national medical team used the drug after it was used to treating the infection in China and South Korea.

But many are sceptical of the efficacy of the drug and say it is unsafe.

The chloroquine and hydroxychloroquine drugs are known collectively as chloroquine phosphate, which is also used to clean fish tanks.

While some countries have reported successful cases, top scientists, including White House coronavirus task force member Anthony Fauci, have called reports that hydroxychloroquine might work anecdotal and said they need further study before the pill’s use is encouraged.

Hydroxychloroquine, particularly when given with the antibiotic azithromycin, has received widespread attention following a controversial, small study of about 40 patients hospitalized with Covid-19 in France. In that study, the drug appeared to help clear the virus from the bodies of 26 patients who were given the medication, based on samples taken from nasal swabs. Experts have criticized the design of the study, calling it interesting but far from definitive.

A more recent report published by the Journal of Zhejiang University in China showed that patients who got the medicine didn’t fight off the new coronavirus more often than those who did not get the medicine.

The results of the study weren’t statistically significant.

US President Donald Trump said the drugs, which could be obtained on prescription in America, were potential game-changers in the fight against the virus.

But earlier on Tuesday, a man in his sixties died in the US after ingesting chloroquine phosphate. He was from Phoenix, Arizona.

His wife, also in her sixties, is in a critical condition after taking the chemical, said Banner Health, which treated the couple.

The wife told NBC news that they saw Mr Trump “on every channel”, and that he said that “that this was safe”.

On Monday, Jordan announced it was starting a clinical trial of hydroxychloroquine in patients with coronavirus, with test also being conducted in the US, Europe and China.

But health officials in Nigeria have issued a warning about chloroquine after three people in the country overdosed on it.

These were the details of the news Bahrain says anti-malarial drug proving effective in battling coronavirus for this day. We hope that we have succeeded by giving you the full details and information. To follow all our news, you can subscribe to the alerts system or to one of our different systems to provide you with all that is new.