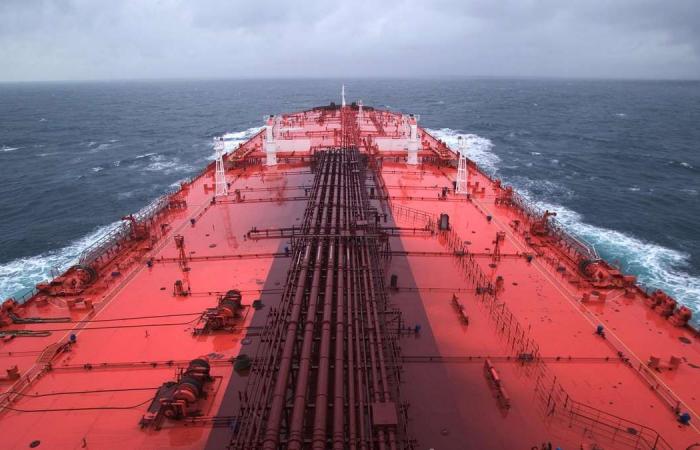 Hind Al Soulia - Riyadh - Six Arab countries are urging the UN Security Council to exercise “maximum efforts” to persuade Yemen’s Houthi rebels to allow the United Nations to inspect a tanker moored in the Red Sea while loaded with over a million barrels to prevent “widespread environmental damage, a humanitarian disaster and the disruption of maritime commerce”.

In a letter to the council circulated on Thursday, they warned that in the event of an explosion or leak “the possibility of a spill of 181 million litres of oil in the Red Sea would be four times worse than the oil disaster of the Exxon Valdez Exxon, which took place in Alaska in 1989”.

The tanker Safer, which stayed moored to operate like a mini-terminal to store and offload oil from Yemen’s inland oil fields, has reportedly not been used since March 2015, when the region fell under control of the Houthis, and there are serious concerns its structure has deteriorated significantly.

Yemen plunged into war in 2014 after the Iranian-backed Houthis took over the capital of Sanaa.

The internationally recognised government in the Arab world's most impoverished country, with a population of 26 million, fled and sought support from neighbouring Gulf nations. In March 2015, a Saudi-led, US-backed military coalition enetered the war in support of the government. More than 10,000 people, have been killed and 2 million displaced in the conflict, which has created the world's worst humanitarian disaster.

The tanker is moored north of Yemen’s main port of Hodeidah, which handles about 70 per cent of the country’s commercial and humanitarian imports. The UN ambassadors from Djibouti, Egypt, Jordan, Saudi Arabia, Sudan and Yemen said in the letter that an explosion or leak from the Safer would close the port of Hodeidah for several months. This would halt critical imports and “could increase fuel prices by 800 per cent and double the price of goods and food, resulting in more economic challenges for the people of Yemen”, they said.

A leak or explosion would also affect 1.7 million people working in the fishing industry and their families, the six countries said.

In the event of a major fire, toxic gases would affect 3 million people in Hodeidah, aquifers could be poisoned, and “about 40 per cent of the agricultural land cultivated in Yemen would be covered with black clouds, which would result in the elimination of grains, fruits and vegetables,” they said.

The ambassadors said multiple attempts to get a UN assessment of the Safer's condition have failed, most recently last September.

One issue in resolving the broader fate of the Safer is who would gain control of the oil — and the proceeds from selling it.

In a resolution last month extending targeted sanctions for Yemen, the Security Council called for UN access to the Safer “without delay”, saying the vessel posed “environmental risks”.

These were the details of the news Arab nations sound alarm over oil tanker moored off Yemen for this day. We hope that we have succeeded by giving you the full details and information. To follow all our news, you can subscribe to the alerts system or to one of our different systems to provide you with all that is new.