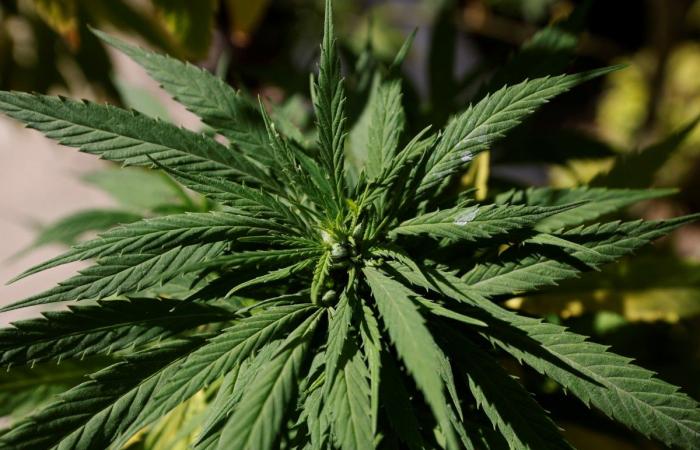 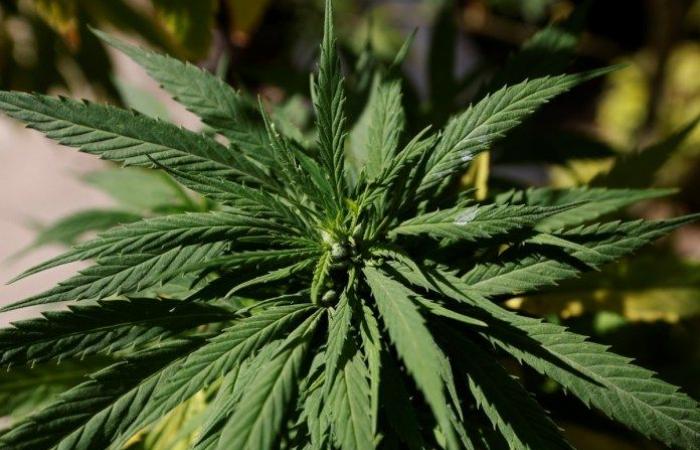 The United Nations Commission on Narcotic Drugs approved on Wednesday (2) the reclassification of marijuana and cannabis-derived resin to a level that includes substances considered less dangerous according to the World Health Organization (WHO).

In practice, the decision does not remove the need for countries to establish controls against the proliferation of the drug. The measure also does not have the power to change, by itself, the policies adopted by each nation on marijuana and its derivatives.

However, with the reclassification, marijuana no longer occupies a list of substances considered “particularly susceptible to abuse and harmful effects” e “unable to produce therapeutic advantages”.

On that list of the most dangerous drugs, marijuana was positioned alongside substances like heroin. Now, cannabis is positioned among other narcotics such as morphine, which the organization also recommends control but admits to having less harmful potential.

The decision follows a recommendation from WHO itself and was approved by 27 countries. Another 25 voted against, and a representation abstained. Delegations rejected other recommendations such as removing all lists of some components of cannabis.

Countries that have legalized recreational marijuana use

The recreational use of marijuana is permitted in countries like Uruguay, Canada and Georgia, which recently passed laws that remove the penalty for those who use the substance or that completely legalize the use of the drug.

Legalization was also recently passed in parts of the United States, where there was a referendum on the same day as the presidential election.

Mexico, on the other hand, may be the next to release the use of the narcotic – the Senate approved the legalization of marijuana last month for both medicinal and recreational purposes.

Most watched VIDEOS of G1 in the last 7 days

*The article has been translated based on the content of Source link by https://g1.globo.com/mundo/noticia/2020/12/02/comissao-da-onu-aprova-retirar-a-maconha-de-lista-de-drogas-consideradas-mais-perigosas.ghtml
. If there is any problem regarding the content, copyright, please leave a report below the article. We will try to process as quickly as possible to protect the rights of the author. Thank you very much!

These were the details of the news UN Commission approves to remove marijuana from list of drugs considered... for this day. We hope that we have succeeded by giving you the full details and information. To follow all our news, you can subscribe to the alerts system or to one of our different systems to provide you with all that is new.