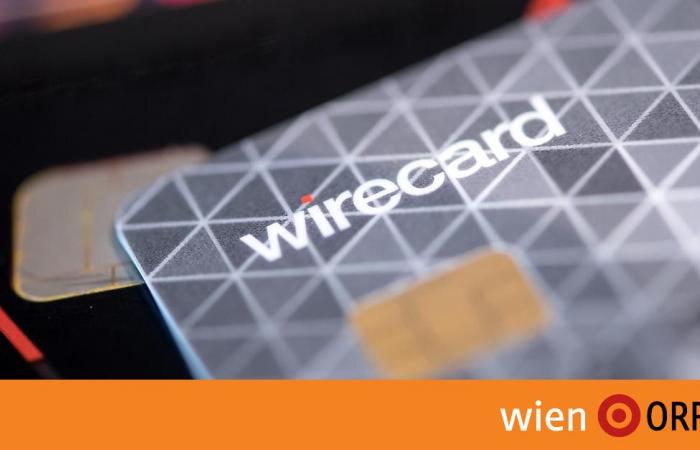 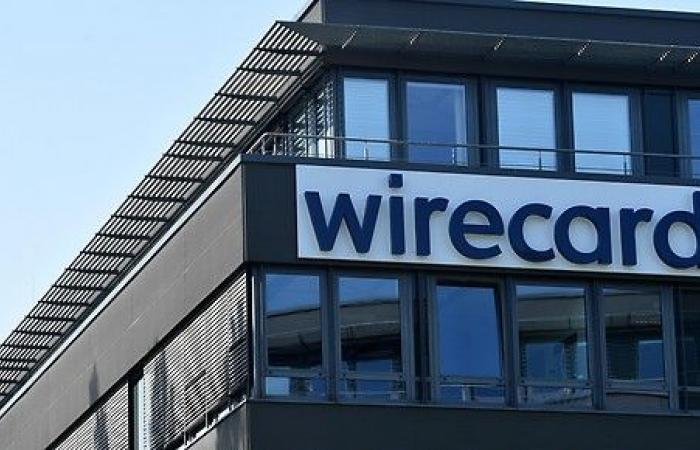 The reports so far show an average damage sum of around 45,000 euros for private and institutional investors, but that is by no means all, said lawyer Eric Breiteneder to the APA. Usually only five to ten percent of those affected would do something in such cases of mass damage.

If you look at the capitalization of the former stock market star Wirecard, “we can expect that we still have a few thousand victims in Austria who have not done anything so far”. Affected investors should decide by December 9th whether to file their claims; on December 10th, the examination conference statute takes place in the bankruptcy of Wirecard AG.

Quota of around ten percent

Not only shareholders can register their claims with the insolvency administrator in Munich, but also Wirecard bondholders and buyers of other financial products that reference Wirecard shares, such as leverage certificates. “Especially in economically so uncertain times, you should also make valid claims,” says Breiteneder.

In the opinion of the lawyer, investors in insolvency proceedings can expect a quota of around ten percent on the basis of the trustee’s report.

The former Wirecard boss Markus Braun is being investigated for, among other things, falsification of accounts and market manipulation

In the Wirecard case, Breiteneder is also checking whether he is filing a criminal complaint against the auditor EY for his clients. The auditing company EY (Ernst & Young) has come under fire for having audited Wirecard’s balance sheets for years.

The investors had repeatedly heard reports that something was wrong with Wirecard’s balance sheet, but the audited company resisted and received an unqualified certificate again and again – up to and including 2018, according to Breiteneder. Investors have relied on that. “That was the main reason why they continued to invest.”

Breiteneder wants to introduce the presentation of the facts in Austria. “In Austria, in contrast to Germany, we can also prosecute the legal person, so that a comprehensive processing of the processes by the Austrian law enforcement authorities is possible and sensible.” The attorney’s report of the liquidator and statements from the German U-Committee on Wirecard give the lawyer hope.

Fines against examiners in the German U-Committee

The German Bundestag’s committee of inquiry into the Wirecard accounting scandal recently revealed deficits in the audit of the financial statements. According to the Wirecard special auditor KPMG in the U Committee last week, the payment processor made work very difficult, withheld documents and repeatedly postponed interviews. “We wanted to analyze the data, but couldn’t,” said KPMG employee Alexander Geschonneck.

On Friday, the U Committee fined two EY representatives fines of 1,000 euros each because they had not made specific statements about the case, but only provided general information. Much to the displeasure of some parliamentarians, they had invoked their duty of confidentiality. Breiteneder: “In addition to the supervisory boards who should have intervened, the auditors are the ones who have to turn over the documents.”

The Wirecard Group collapsed in June 2020. In the media, especially in the “Financial Times” (FT), accusations of inconsistencies in the balance sheets have been circulating for years. The former DAX group is said to have booked billions in bogus deals over the years, to the detriment of banks and investors.

The Munich public prosecutor’s office accuses ex-boss Markus Braun, an Austrian, and other Wirecard managers of commercial gang fraud, falsification of accounts and market manipulation. The presumption of innocence applies to everyone.

These were the details of the news Wirecard: 50 million euros in damage in Austria for this day. We hope that we have succeeded by giving you the full details and information. To follow all our news, you can subscribe to the alerts system or to one of our different systems to provide you with all that is new.