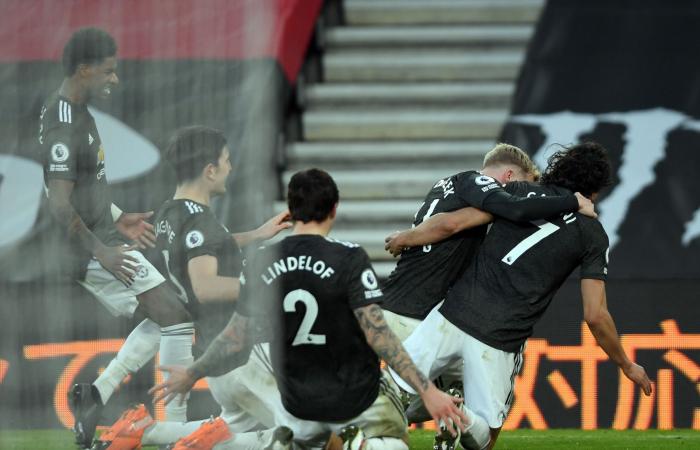 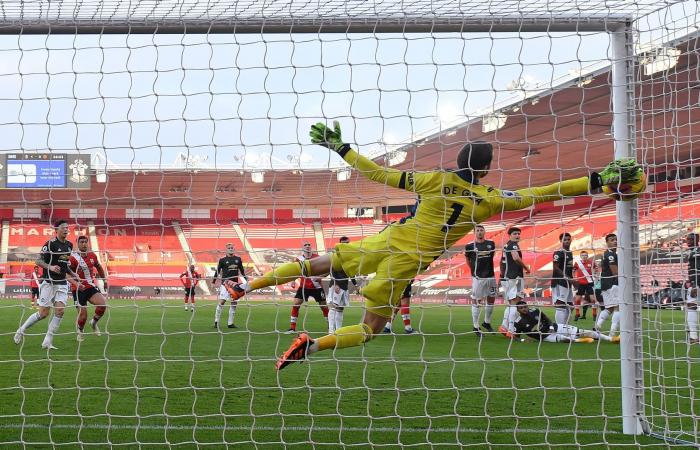 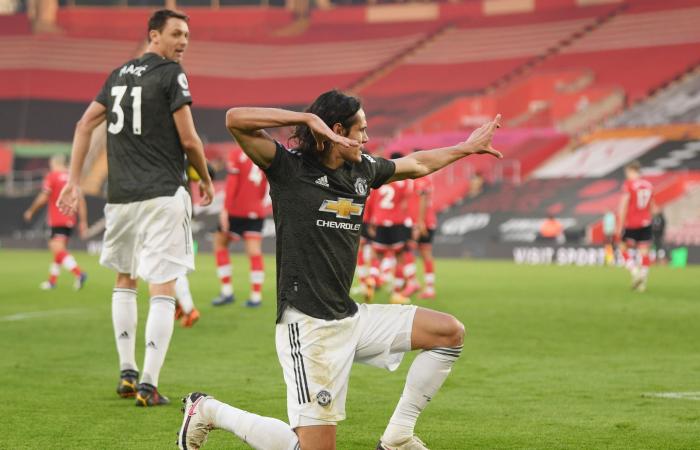 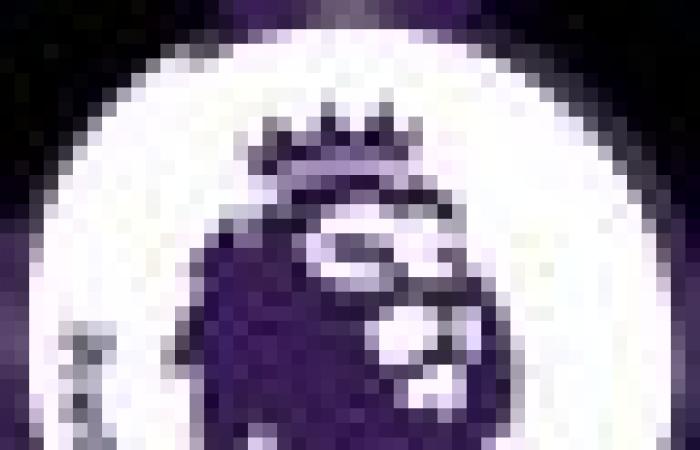 – He is a fantastic “number nine” who will always be between the opponent’s goal posts. He is constantly on the move, and I am very happy with him, says Solskjær about Cavani according to the BBC after the match.

First, the Uruguayan striker veteran Bruno Fernandes served who scored – again – before he even stabbed in the equalizer with a stupheading.

Served by none other than Bruno Fernandes, who only continues to deliver goal points. The Portuguese stands with 22 goals and 13 assists in 36 games in all tournaments since the transition from Portuguese football.

In overtime, Cavani ensured a spectacular end to the match when he threw himself forward and pushed Manchester United to victory against the form team Southampton.

– His movements in the box are fantastic. He’s the best I’ve played against in training. He is always on the move. We know what he has and brings to the club. It is important to us that he continues like this. He is a top player, Manchester United captain Harry Maguire told the BBC’s Match of the Day after the match.

Cavani became the first substitute directly involved in at least three goals since his own boss, Ole Gunnar Solskjær, came in from the bench and scored four against Nottingham Forest in 1999. The statistics provider reports

3 - Edinson Cavani is only the second player to be directly involved in 3+ goals in a Premier League game after coming on as a substitute for Man Utd (2 goals, 1 assist), after current manager Ole Gunnar Solskjaer scored four against Nottingham Forest in February 1999. Super.

The two are the only ones who can point to such statistics in the Premier League for Manchester United.

It triggered wild scenes of jubilation for the “red devils”, for the occasion in black suits.

– It is such a match where it almost does not matter if you win. I was so proud of the boys at 2-2. We did so well, says Solskjær after the match.

Manchester United had their chances in the first half. First by Mason Greenwood, who after rounding Southampton goalkeeper Alex McCarthy, put the ball in the net wall.

Greenwood was on the move again when he stormed towards the Saints goal later in the inning. The youngster’s shot was saved by McCarthy who gave a loose return, but even though Bruno Fernandes got two chances to score, he abused both.

And while Manchester United squandered the opportunities, Ralph Hassenhüttl’s men were deadly effective.

After a corner kick from the dead ball specialist James Ward-Prowse, Jan Bednarek sent the hosts in the lead with a cash heading. A little later, Ward-Prowse was to – again – show why he was called “the new David Beckham” a few years ago.

Southampton were awarded a free kick just outside the penalty area, and the Southampton captain took a stand. He lifted the ball over the wall and put it in the nearest corner. David de Gea was after it, and got a hand on the ball, but failed to prevent 2-0.

– You can not stop his free kicks. You can not blame anyone, just applaud what he does, says Solskjær about the free kick specialist Ward-Prowse.

The switch that changed everything

As if that was not enough, that Manchester United was below 0-2 after actually playing a very weak game: de Gea injured himself in the process. When he threw himself after the free kick, he also ended up hitting the post with his knee. After receiving treatment, he tried again, but was clearly in pain. The Spaniard had to throw in the towel during the break, and Dean Henderson came in for his first Premier League match for Manchester United.

Ole Gunnar Solskjær says after the match that de Gea is going for examinations.

– Hopefully he is ready for Wednesday (match against PSG), but it is not certain. But Dean Henderson did well, says Solskjær according to the BBC.

New loss for Berges Sheffield United: Without a win in the first ten games

The Englishman was not put to the big tests, because the second half largely belonged to Manchester United.

Solskjær took off Greenwood and put in Edinson Cavani, who stood out almost immediately. He was played free out to the right and sent the ball into the box. There Bruno Fernandes had run free. The Portuguese playmaker was given time and space to prepare the ball, before hammering in the reduction.

Manchester United pressed on, and after a corner Bruno Fernandes received the ball outside the box – in exactly the same position as he scored a gem from midweek against Istanbul Basaksehir. Also this time he went for shots, but the attempt was not as good. It went via a Southampton player and straight towards Cavani, who threw himself forward, put his forehead to the ground and plunged in the equalizer.

It went towards a draw, a result Manchester United might have been happy with considering the first half they delivered, but Cavani had more to offer.

Two minutes into overtime, Marcus Rashford whipped in a low post, and again Cavani reacted quickly. He plunged forward and stabbed the ball in behind a chanceless McCarthy, completing a masterful turnaround for Manchester United.

– It just shows that you have to be awake all the time. As you can see, he (Cavani) only needs a few meters to score goals, Southampton stopper Jan Bednarek sums up to Sky Sports after the match.

– He is very difficult to defend against, Hassenhüttl stated after the match.

These were the details of the news Cavani came in from the bench, scored two and won the... for this day. We hope that we have succeeded by giving you the full details and information. To follow all our news, you can subscribe to the alerts system or to one of our different systems to provide you with all that is new.