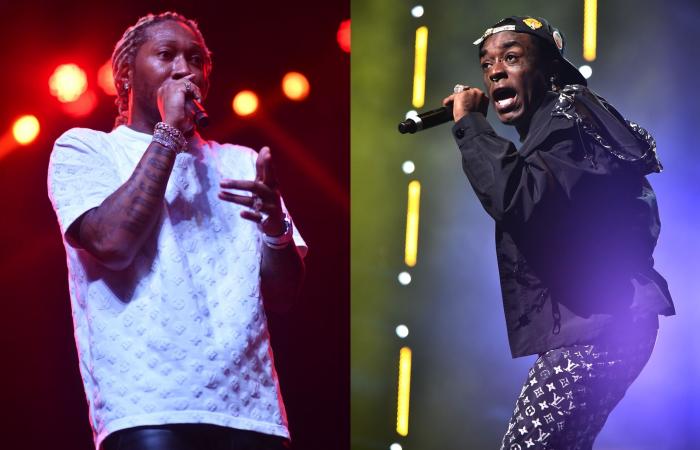 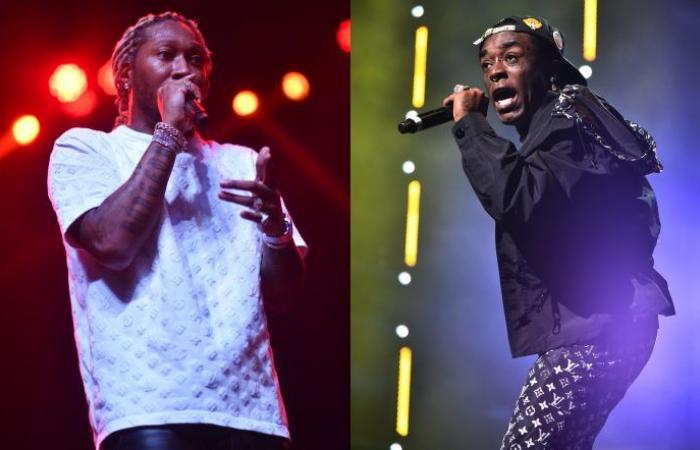 Future and Lil Uzi Vert have finally announced a release date for their long cherished and highly anticipated collaborative project, and it comes on Friday November 13th.

While there are currently no details on whether the project will be a different song or a larger work, the two stars are in a newly released trailer in which Future Uzi tells Uzi that they must leave Earth.

“We have to go to another planet,” says Future. “Our planet where they have no rules.”

The words ‘PLUTO X BABY PLUTO’ will then appear on the screen.

Check out the trailer below:

This teaser follows an earlier excerpt the duo gave fans of their upcoming work in September.

Out this Friday the 13th. 🚀 pic.twitter.com/HK46eUZ6OD

I suspect the upcoming release will be a joint album called “Pluto x Baby Pluto”. None of the rappers has confirmed this so far.

The two have kept their collaboration stable throughout the year, with the double release of ‘Over Your Head’ and ‘Patek’ in July.

Both artists have already released their own albums in 2020. Lil Uzi Vert released his latest full-length release, Eternal Atake, in March. NME gave it a five star rating and wrote that it is “a record that will be dear to a generation of rap fans”.

In the meantime Future released his eighth studio album “High Off Life” in May, which featured his big hit “Life Is Good”.

These were the details of the news Future and Lil Uzi Vert are teasing the new release this... for this day. We hope that we have succeeded by giving you the full details and information. To follow all our news, you can subscribe to the alerts system or to one of our different systems to provide you with all that is new.