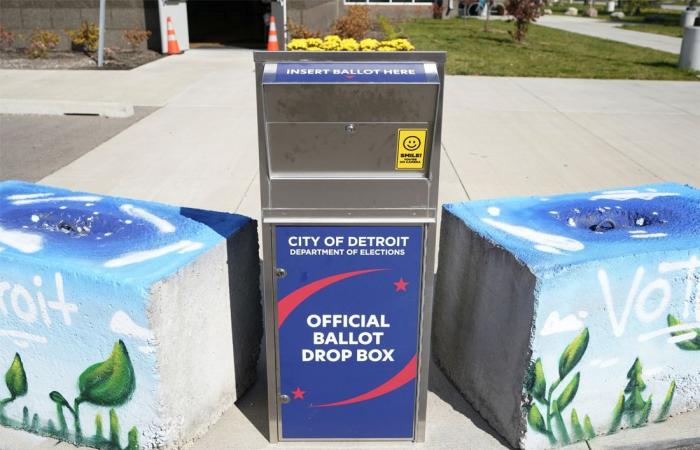 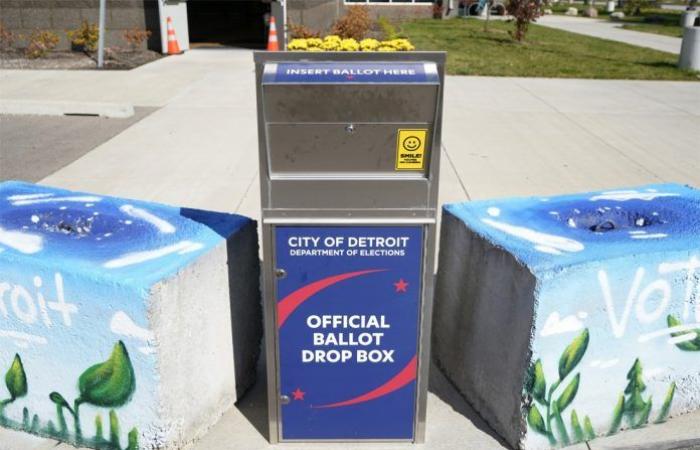 “I lied. No fraud was committed by putting an earlier date of receipt on postal votes due after election day. ” A postman from the city of Erie, Pennsylvania, said this after first providing alleged evidence that the Democrats stole the elections like Trump continues to spread. According to Trump, Richard Hopkins withdrew his testimony under pressure.

Postman Richard Hopkins, 32, first claimed that the local postal director had instructed employees to backdate postal votes sent after Election Day on November 3, so that they would still qualify as legal votes. The allegations played into the hands of current President Donald Trump, who, after his defeat against Joe Biden, continues to insist that large-scale fraud was committed in the elections, mainly targeting postal votes – predominantly used by Democratic voters. Trump has not yet provided real evidence for this.

READ ALSO. Experts fear that Donald Trump will throw state secrets on the street and endanger the US: “He fits the profile” (+)

Earlier, Erie post director Rob Weisenbach had dismissed the allegations himself on Facebook. “The Erie Post Office has not backdated a single ballot,” he emphasized. Now the alleged whistleblower Richard Hopkins himself has said his claims were false. He did not explain why he signed a false affidavit.

Shortly after the announcement from the US House of Representatives, Trump shared a video in which a man claiming to be Richard Hopkins denies retracting his statements about electoral fraud. The man in the video claims to have been pressured.

Trump calls the postman “a brave patriot.” “More and more people are coming forward to expose these faked elections,” Trump said in a post again labeled misleading by Twitter.

These were the details of the news US postman invented postal voting fraud for this day. We hope that we have succeeded by giving you the full details and information. To follow all our news, you can subscribe to the alerts system or to one of our different systems to provide you with all that is new.