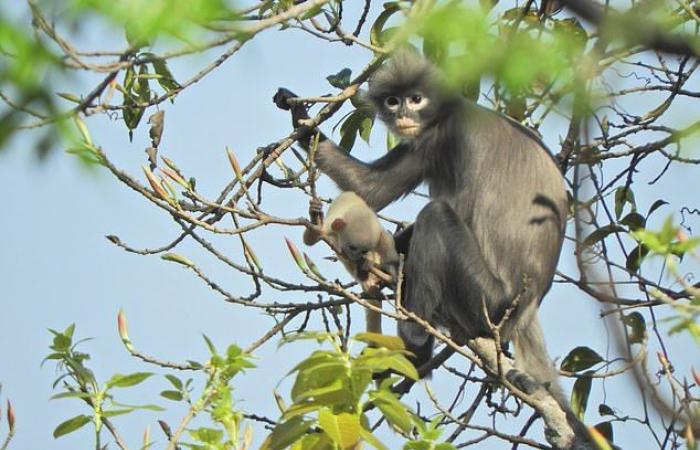 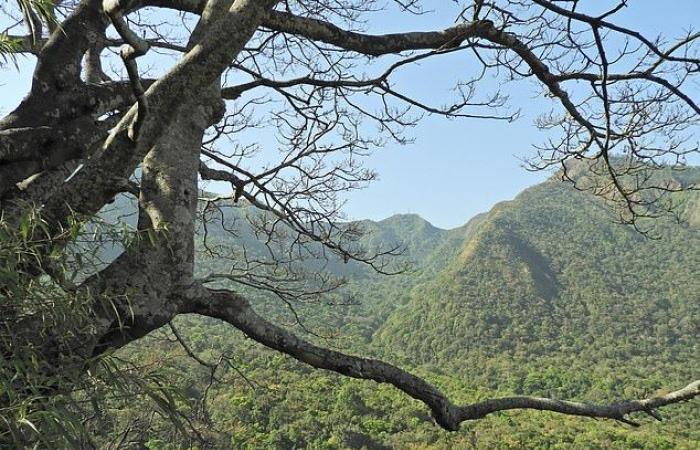 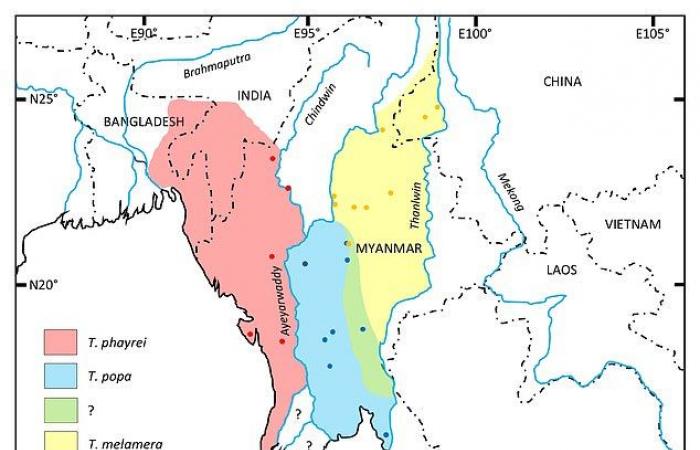 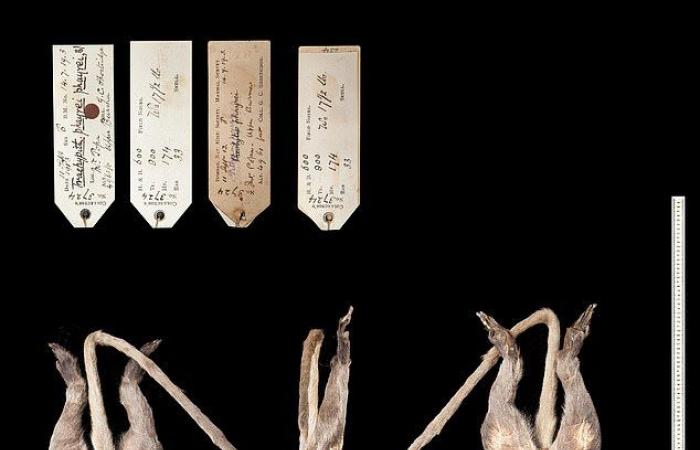 A new species of monkey found on a volcano in Myanmar is already threatened with extinction. Less than 250 people are left and their habitat is threatened, researchers say.

The new species, named Popa langur, was discovered after extensive genetic testing by the German Primate Center and Fauna and Flora International.

Based on an extensive field study in Myanmar and data from museums, which included a 100-year-old specimen in the Natural History Museum, the team confirmed that it was a previously unrecorded species of monkey.

The creature is located in central Myanmar and is named after the sacred mountain Popa, on which about 100 of the roughly 250 living Popa langurs in the world live.

Adult female and juvenile Popa Langur (pictured) in the crater of Mount Popa in Myanmar, where the majority of the remaining 250 people live 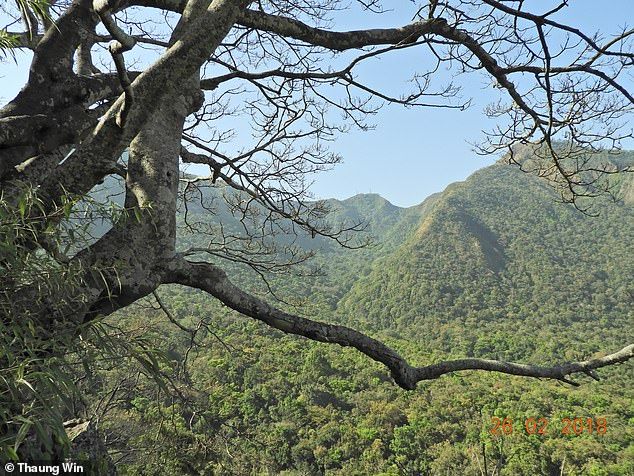 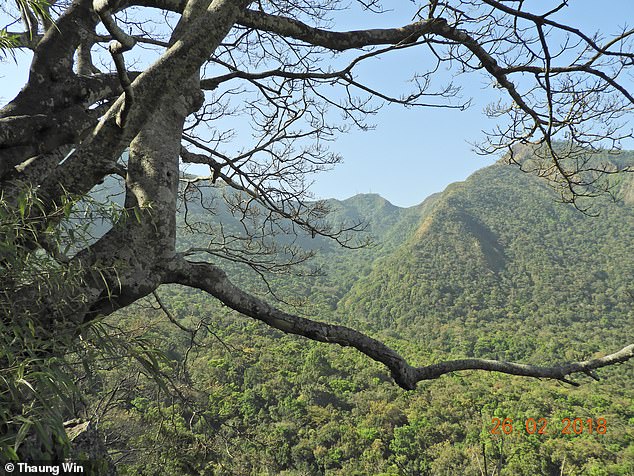 The habitat of the Popa langur (pictured) in the crater of Mount Popa in Myanmar is under threat, and this contributed to the decision to put the species on the critically endangered list

Mount Popa is an extinct volcano with an important nature reserve and a sacred pilgrimage site where Myanmar’s most revered “Nat” spirits live.

The new primate species live in four isolated populations in central Myanmar. and all four groups are threatened by habitat loss and hunting.

Because of this, although it was only recently included in the Tree of Life, Popa Langur is already on the list of critically endangered species.

It belongs to the genus Trachypithecus of the langurs, which are widespread in Asia with 20 known species. Despite numerous morphological and genetic studies, very little is known about their evolutionary history.

Roberto Portela Miguez, senior curator for mammals at the Natural History Museum, said previous work has only focused on a few species of langur at a time.

‘The opportunity to work with such a large group of colleagues from around the world allowed us to incorporate more information from more specimens and provide one of the most comprehensive studies of the genus to date.

“While there are subtle physical differences such as coat color, tail length, molar size, and skull shape, genetic work was key to determining it was a new species,” said Miguez.

Historical collections like the one at London’s Natural History Museum are an incredible resource with a lot of untapped potential that can help us expand our knowledge of nature, said Miguez.

He added that the specimen used in this study dates from 1913 and was collected by Guy C. Shortridge, a prolific 20th century British zoologist. 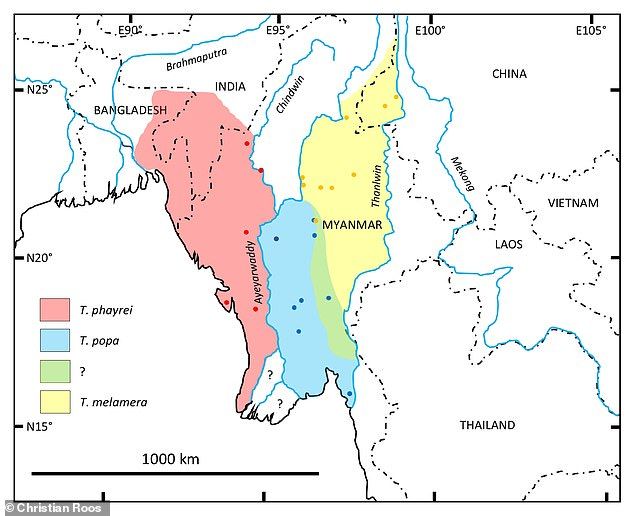 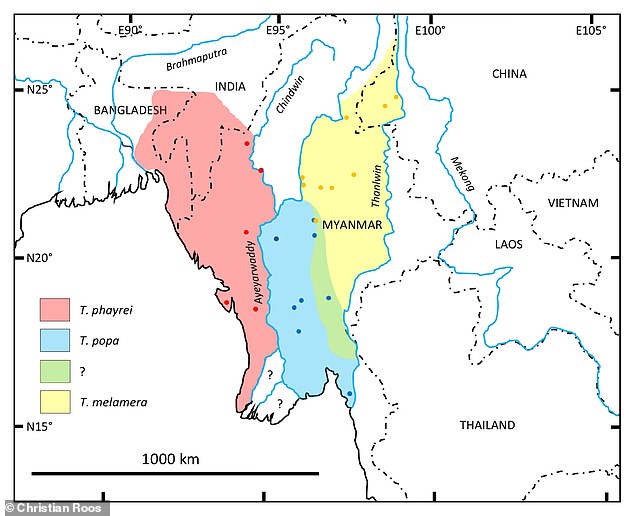 “This study shows that natural history collections are a valuable and important resource for genetic research and are clearly more relevant and important than ever before in the context of the current biodiversity crisis,” he said.

The genus Trachypithecus is the most species-rich and most widespread among the Asian colobine monkeys.

Researchers obtained samples and complete mitochondrial DNA from all 20 known Trachypithecus species and gained a more detailed look at the biodiversity within this genus.

Subsequent analysis of the data was able to improve her understanding of the evolutionary history of this iconic group of primates.

Christian Roos, a senior scientist at the German Primate Center, said DNA analysis of samples at the Natural History Museum led to it being declared a new species. 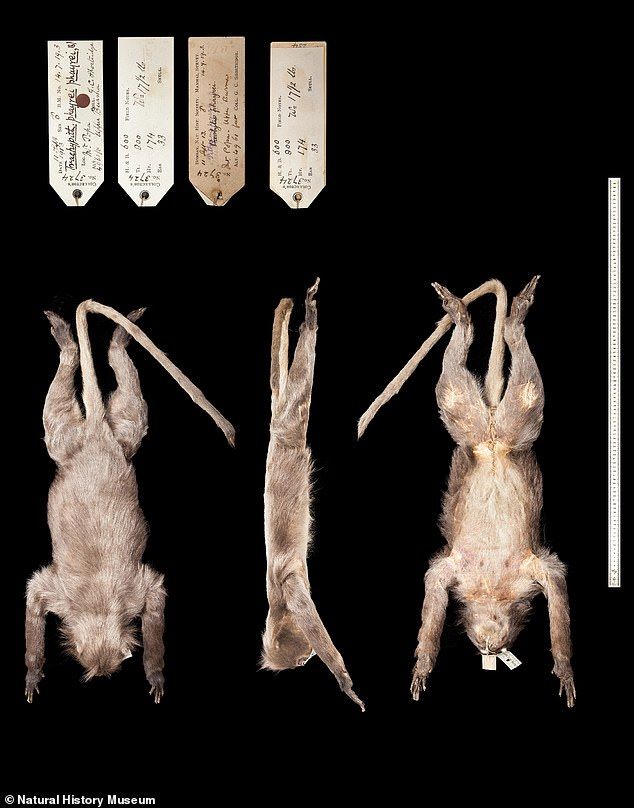 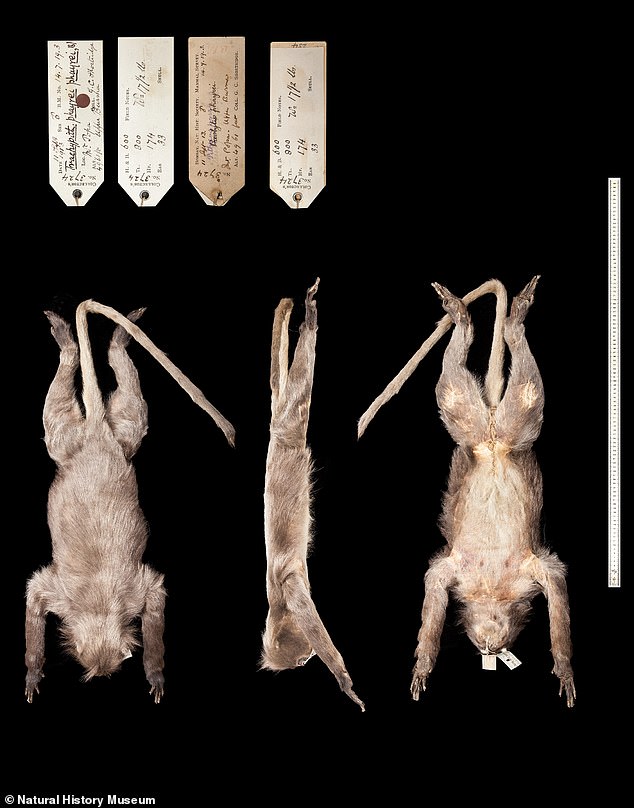 This was then confirmed by samples taken from the field by the FFI research team.

Miguez said it was a “bittersweet find” as there are few individuals left in the wild with fragmented populations.

“Although Mount Popa is a national park, which means that the species found there are legally protected, there is still hunting and deforestation for the logging industry and firewood,” said Miguez.

“The hope is that by conferring scientific status and notoriety on this species, even more concerted efforts will be made to protect this area.”

Ngwe Lwin, a primatologist with FFI’s Myanmar program, said additional field studies and protective measures are urgently needed and will be carried out shortly.

WHY ARE NON-HUMAN PRIMATE NUMBERS?

Behind the collapse in numbers is an increase in industrial agriculture, large-scale ranching, logging, oil and gas drilling, mining, dam construction, and road construction.

The illicit trade in bush meat – killing monkeys and apes for their meat – is also decimating animals, as are changing climates and diseases that spread from humans to monkeys.

Growing trees to make palm oil – which is used in many popular foods – is a particular threat to primates in Indonesia, as is mining of gold and sapphires in Madagascar.

Because many species live in rainforests, the deforestation of millions of acres of forest to meet increasing demand for wood or clearing land for agriculture is destroying their habitat and making populations more fragmented.

These were the details of the news Popa Langur: New species of monkeys are discovered on the Myanmar... for this day. We hope that we have succeeded by giving you the full details and information. To follow all our news, you can subscribe to the alerts system or to one of our different systems to provide you with all that is new.