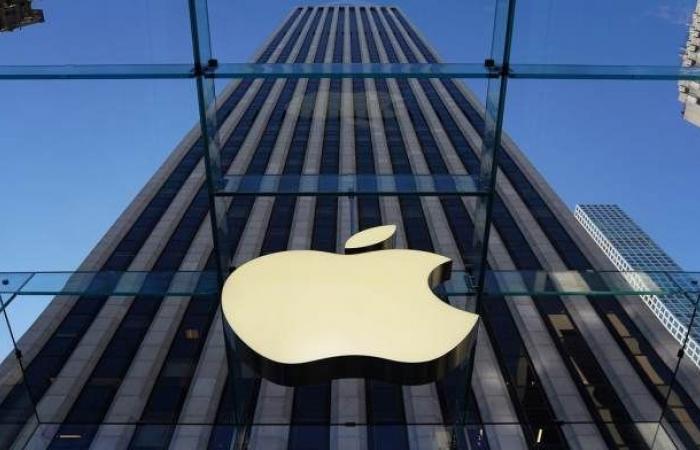 Company announces ”Camel“America for the first time in 44 years New products at this time of year, new computers and products.

Here is a group of products expected to be announced according to leaks during tomorrow’s One More Thing event:

Although Apple has not officially confirmed anything, most technical reports indicate that the company will unveil two 13-inch laptops, the Air and the Pro.

The two devices will be powered by the Apple A14 chipset inside the new iPhone and iPad devices.

The event could see the announcement of a specific launch date for Big Sur OS that will enable developers to bring their iOS and iPadOS apps to macOS devices without any modifications.

It is noteworthy that the Big Sur system was introduced in June, and the company has not yet released the public version, so it is highly expected that a specific date for its launch will be announced.

Bloomberg magazine and famous analyst Ming Shi Kuo indicated that the 16-inch MacBook models will be announced without revealing the release date.

Next year Apple is expected to announce 14.1 and 16.1-inch MacBook Pro with small LED screens.

Apple is unlikely to announce the AirTags tracking device, and it was supposed to be unveiled in October along with the new iPhones, but for an unknown reason its detection was delayed.

The company is also not expected to announce the AirPods Studio, the first over-ear headphones to bear the Apple brand.

It was reported that problems with the head attachment caused its launch to be delayed until 2021.

These were the details of the news Apple product leaks at the One More Thing event for this day. We hope that we have succeeded by giving you the full details and information. To follow all our news, you can subscribe to the alerts system or to one of our different systems to provide you with all that is new.