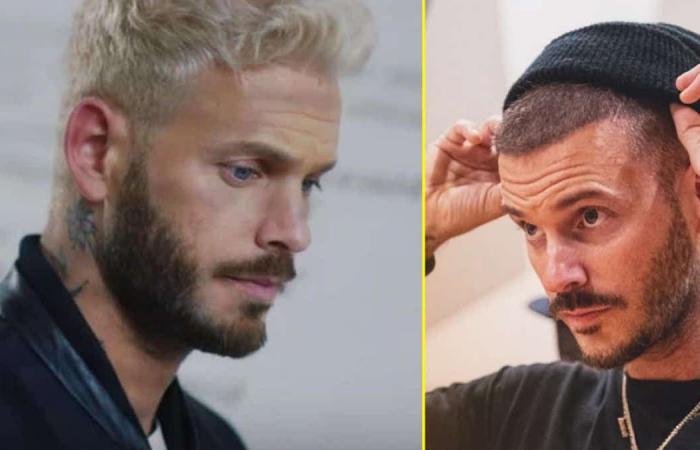 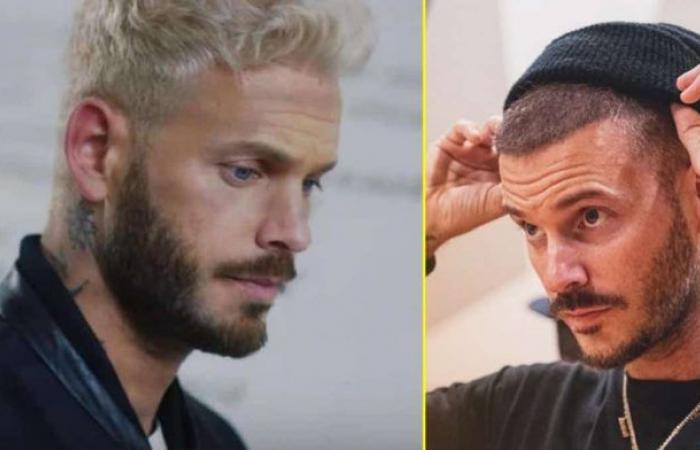 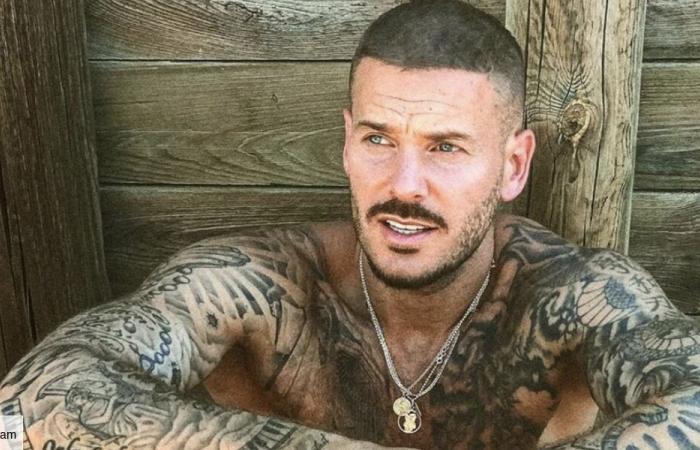 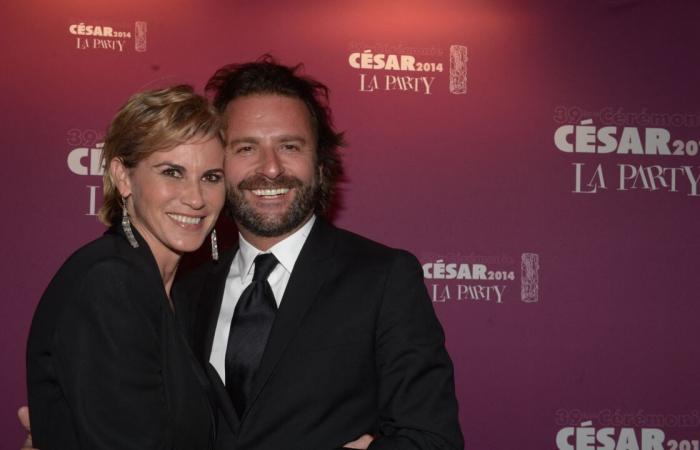 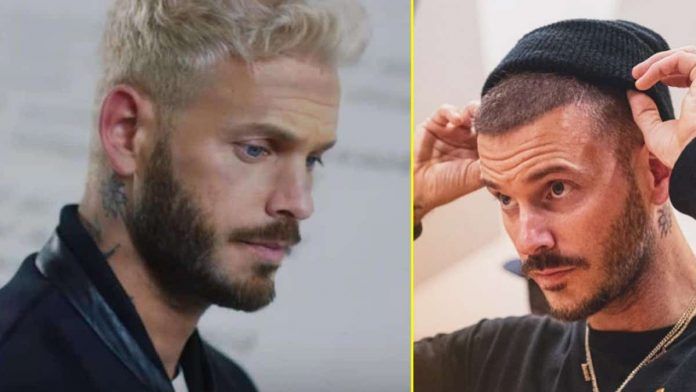 On November 7, on his Instagram page, singer Matt Pokora published several videos in which he explains being in mourning after the death of his friend and producer Cyril Colbeau-Justin.

Matt Pokora is very sorry. For several months, singer Matt Pokora has been posting regularly on social networks to share his joy of being a father. Not long ago on the show 50mn Inside, the artist said: ” I met the mother of my child, she is of American nationality. Sometimes I go there to see my in-laws afterwards, she is the one who is going to have a baby so I am the one who will follow up so that I can spend time with my son. It is a subtle balance that we have found which at the same time gives spice to our life. It is obvious that with the arrival of my son, it will be a lot of effort not to be separated for too long. When I said that my partner was pregnant, when I saw the surge of love, it was crazy! It is true that it changed me. In the morning, we wake up more to the same thing. When I come home from work, I go home to find my family, my son ”, he had indicated. On November 7, the singer broadcast a very sad news. 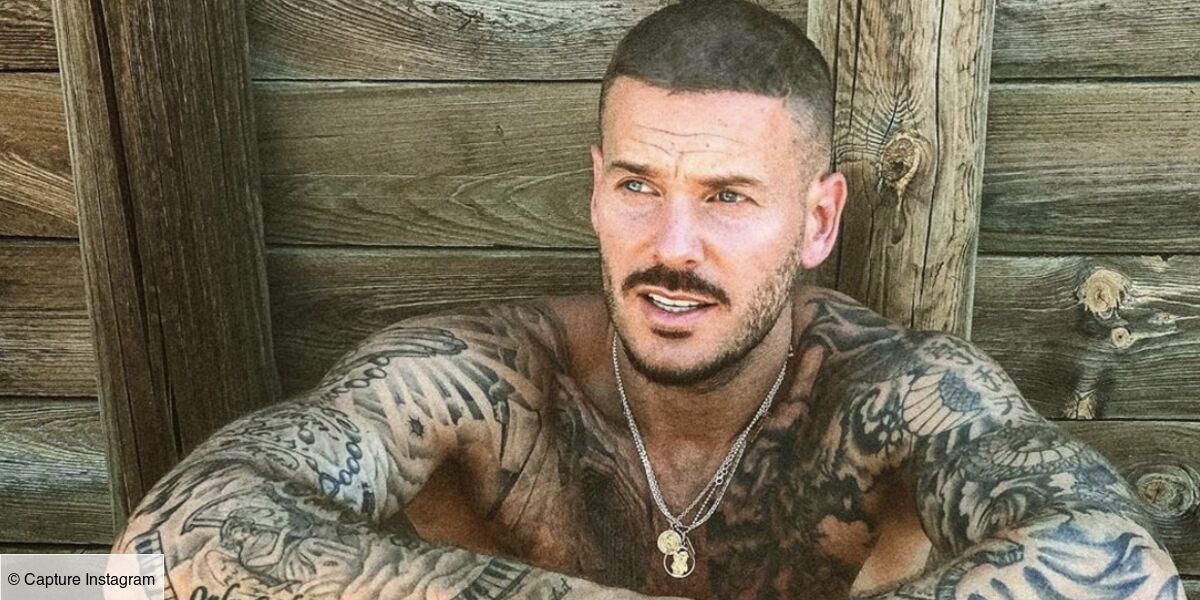 This weekend, the famous singer was bowled over by information he shared on his Instagram page. He reacted to the death of his friend and producer, a certain Cyril Colbeau-Justin. ” Cyril is the first film producer to believe in me and want to produce a film for me. On will … For you … “, he said, apparently very affected. Several years ago, the singer and the producer had become very close and thanks to Cyril Colbeau-Justin, Christina Milian’s husband would become an actor. During an interview with Télé 7 Jours magazine, Matt Pokora revealed details about this film role. ” I have a film project that could start shooting in 2016, he had indicated. The original idea is from Pierre Ménès and some authors are working on it. I’m waiting for the final version of the script. Cyril Colbeau-Justin is the producer ”, he had specified. 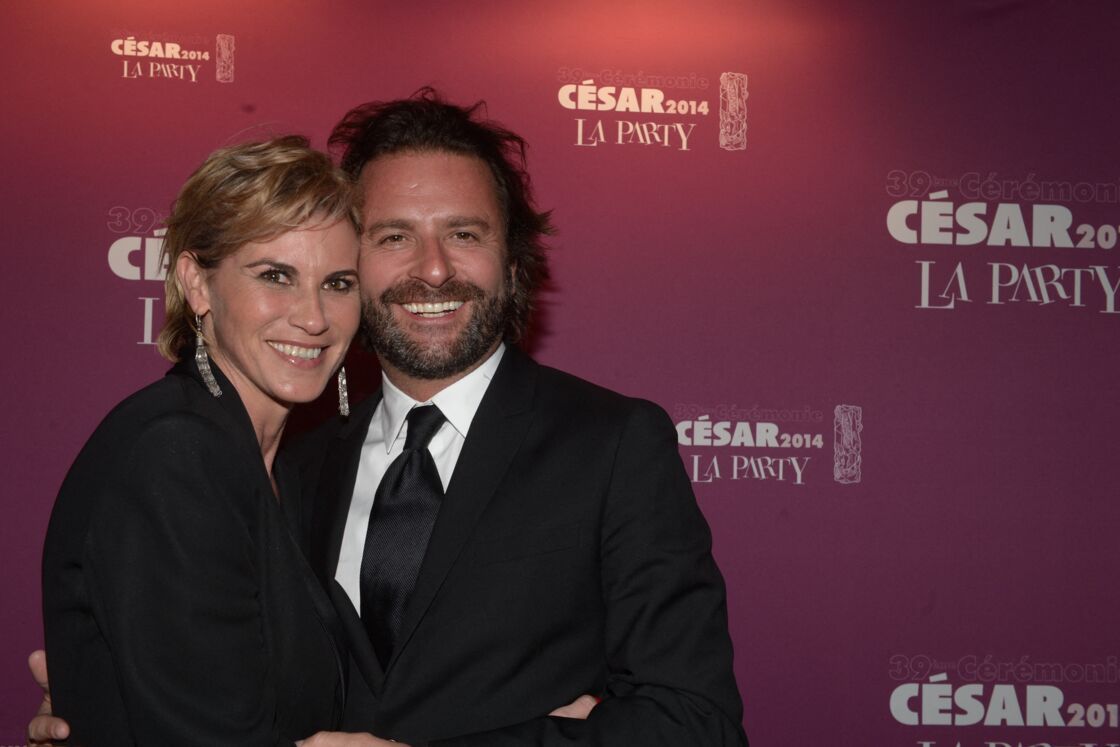 The world of entertainment very sad

Matt Pokora is not the only one to have paid tribute to the producer. Many personalities of the show reacted. This was the case for Franck Dubosc but also Jean-Luc Reichmann, the very popular host had the opportunity to work with the producer on a series. The producer was highly regarded by the artists. The profession of producer is not easy. A film producer is responsible for finding funding to allow a feature film to be done as well as possible. It is therefore necessary to convince investors, television channels and distributors in France and abroad. The goal is for the project to be profitable, which is never completely certain.

*The article has been translated based on the content of Source link by https://www.ldpeople.com/effondre-en-deuil-matt-pokora-annonce-une-terrible-nouvelle-aux-internautes-90497/
. If there is any problem regarding the content, copyright, please leave a report below the article. We will try to process as quickly as possible to protect the rights of the author. Thank you very much!

These were the details of the news Collapsed, in Grief, Matt Pokora announces terrible news to Internet users! for this day. We hope that we have succeeded by giving you the full details and information. To follow all our news, you can subscribe to the alerts system or to one of our different systems to provide you with all that is new.