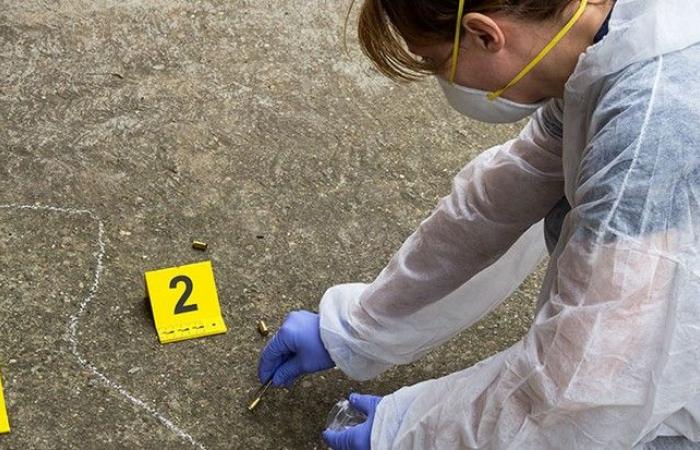 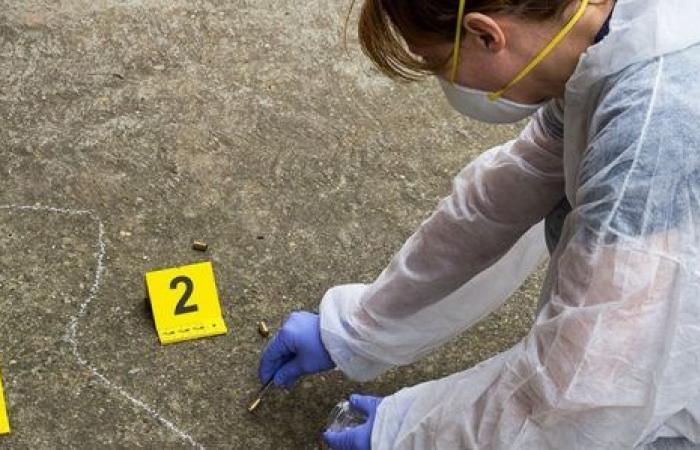 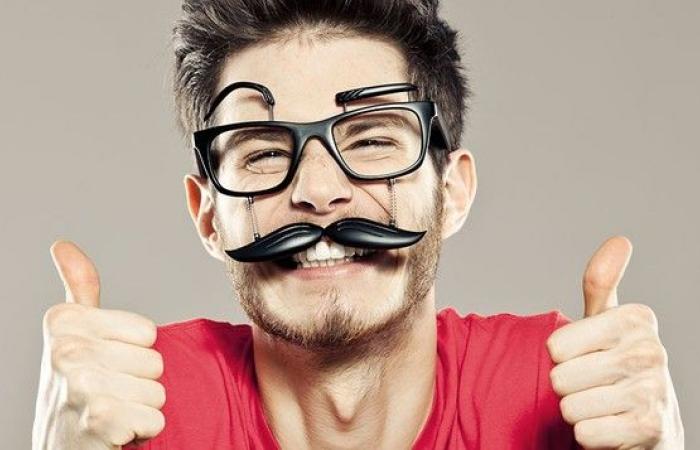 Who does our DNA belong to?

The police have been building large databases of DNA profiles for years, sometimes of people they arrested and then released.

Having everyone’s DNA profile in the country may seem like a detective’s dream, but others say it makes everyone a suspect and violates privacy rights.

With DNA testing companies and the NHS also collecting masses of DNA samples, there is no easy answer to who your genetic code actually belongs to or what they can do with it.

How to monitor the digital world

Government security agencies are engaged in a battle with tech giants for access to evidence they believe is vital to preventing terrorism.

Surprisingly, even the FBI’s in-house digital experts can’t unlock encrypted iPhones without the help of Apple.

Even more worrying for security services is the burgeoning art of digital steganography, the technique of which secret messages are hidden in seemingly innocuous files like vacation photos.

Can DNA tell us what a suspect looks like?

Scientists have been able to map how certain genes are linked to certain facial features, but that relationship is immensely complex and not yet accurate enough to be useful. 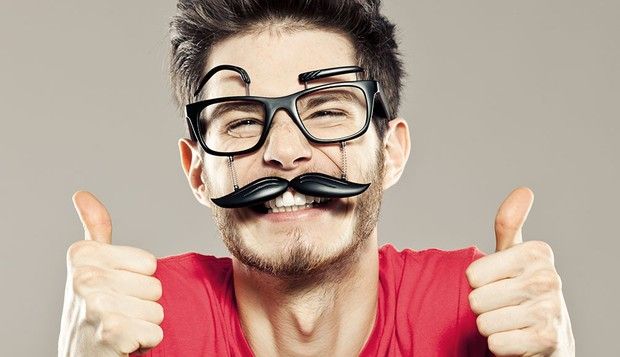 It is also unlikely that a DNA sample can ever tell if someone is overweight or tanned, as these are environmental, not genetic, traits. Plus, you can always put on glasses or grow a beard.

These were the details of the news Forensics: What We Don’t Know Yet for this day. We hope that we have succeeded by giving you the full details and information. To follow all our news, you can subscribe to the alerts system or to one of our different systems to provide you with all that is new.

PREV WHO designates India variant as being of global concern
NEXT Gunman kills 6, then himself, at birthday party in Colorado