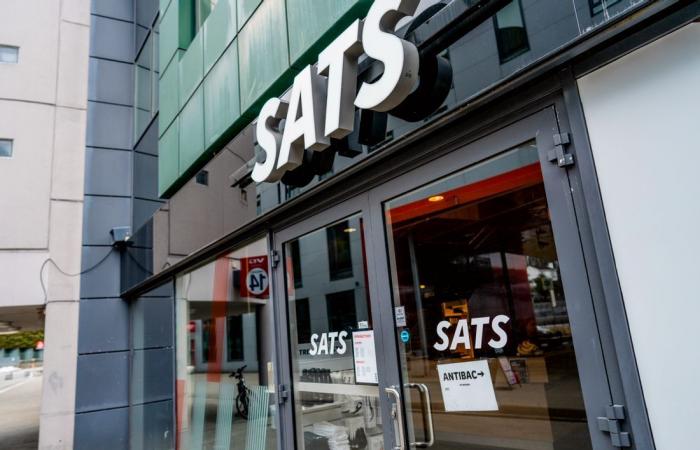 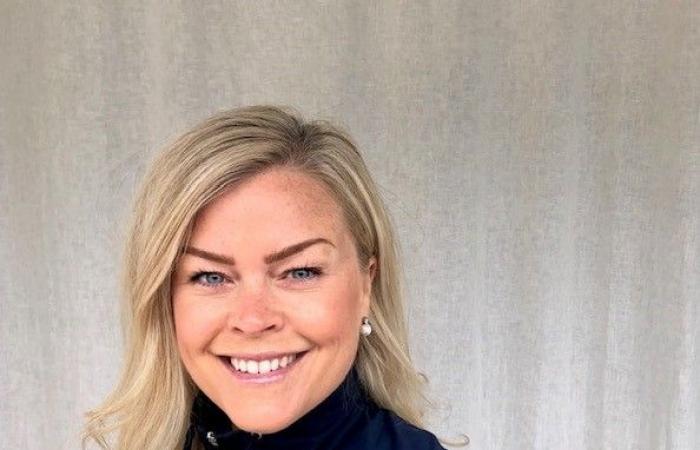 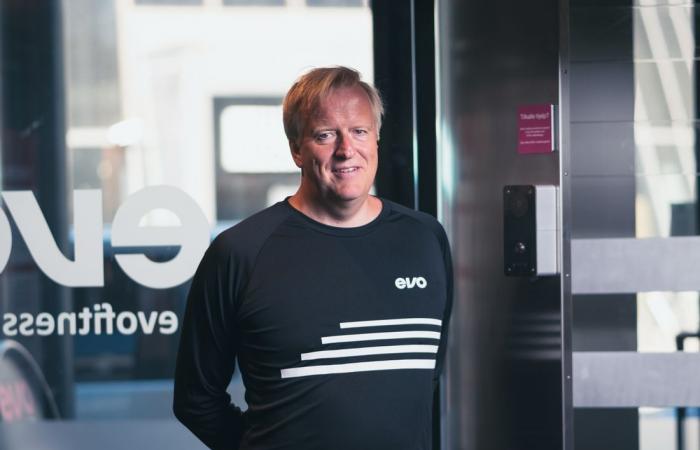 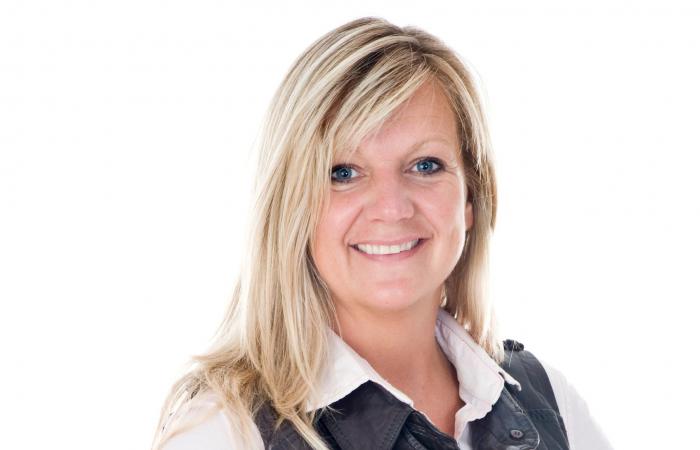 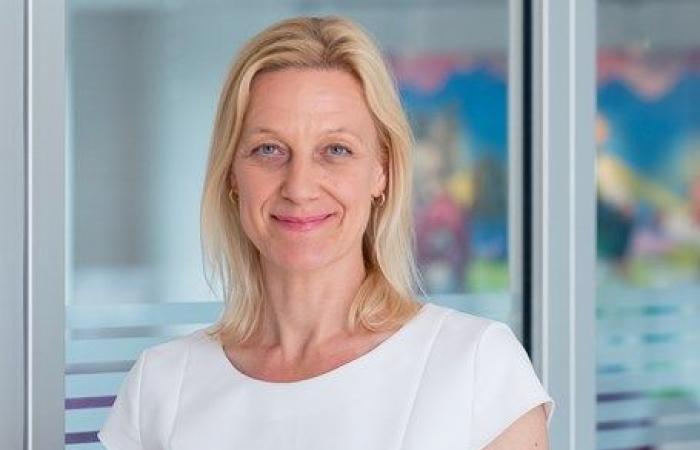 Sats closes 10 fitness centers in Bergen and 43 centers in Oslo after new severe corona tightening, according to a stock exchange announcement.

The company does not close the rest of the centers in the chain.

The Sats share will fall on the Oslo Stock Exchange on Friday. The decline increases after Oslo Municipality announced closed fitness centers for three weeks. The price is down 4.26 percent to 16.18 kroner at 13.30.

The graph below shows how the share price of Sats has developed on Børsen on Friday.

These are the new measures in Oslo

It is too early to say what will happen to the employees when the centers close, whether they will be laid off, according to communications manager Malin Selander in Sats.

– Do you want to freeze the memberships?

– We will return with more information about it as well. Now we sit in meetings and talk, says Selander on the phone with E24.

Batch has good liquidity, which emerged from yesterday’s quarterly report, according to Selander.

– If the memberships are not frozen, then surely only the money continues to flow in from the members, despite closed centers?

– What we saw at the beginning of the pandemic was that we sold less on an ongoing basis, such as new memberships.

– We have anticipated that this can happen, want to activate the population, and have opened training classes online.

Evo Fitness must also close. The company has four gyms in Bergen and nine in Oslo.

– We understand, respect and follow the guidelines we have received. Shutting down the pandemic is our shared responsibility, and we will do our part. At the same time, we will not hide that we are a little disappointed, says Evo Fitness manager Morten Hellevang to E24 on Friday afternoon.

He points out that Evo Fitness has had 700,000 visitors since the centers reopened in June after the previous closure.

– Since then, we have had six cases of infection, and none can be traced back to the centers. The risk of infection with us is extremely low, he says.

On Friday afternoon, both Bergen and Oslo municipality announce that gyms will be closed.

– We expect that Oslo will also close down. In that case, large parts of our business will be shut down for the second time in a year, said Evo chief Hellevang before city council leader Raymond Johansen’s press conference.

According to Hellevang, the previous closure cost the company around NOK 40 million. Evo Fitness has 180 personal trainers and 14 administrative staff.

– Our PTs lose their jobs, and thus all their income, says Hellevang.

– We are entering a phase with worse weather and difficult times. Our customers lose the arena they use to stay active.

Eirin Bolle, chain manager at Spens, says they hoped for the best as they have had “good numbers”, that they have not had any infection that can be linked to our gyms yet or other challenges when it comes to infection.

– We think it’s very sad. We have received a lot of praise from municipal chief physicians for the way we have handled this, says Bolle to E24.

Bolle wonders why the municipalities are not in dialogue with the fitness centers in the municipality to see if, for the first time, limited measures can be initiated for two weeks and then see what effect this has.

– We have studies that show that we do not have great potential for the spread of infection as we have large premises and maintain distance and routines, says the Spens manager.

Industry director in Virke Trening, Kjersti Oppen, says they understand the demanding infection situation, but are concerned that “they again choose to close down gyms locally, despite the fact that research and facts show that it is completely safe to exercise”.

Oppen points out that figures are good for both Norway and Europe, showing that there is an “extremely low risk of infection at the center”.

– We already operate according to very strict infection control rules, and are concerned about the negative effect the closure will have on public health. This is also very serious for the centers and staff; in Oslo alone, this applies to 3,500 employees. It is therefore critically important that a new compensation scheme comes into place immediately, we must avoid bankruptcies and job losses, says Oppen.

These were the details of the news Sats closes 53 gyms in Oslo and Bergen – E24 for this day. We hope that we have succeeded by giving you the full details and information. To follow all our news, you can subscribe to the alerts system or to one of our different systems to provide you with all that is new.