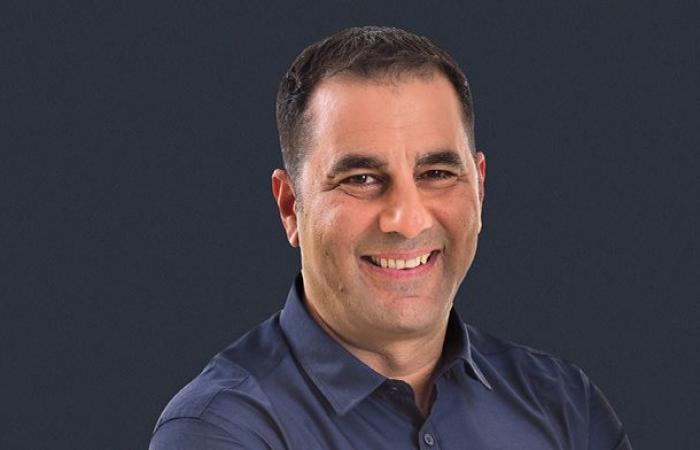 The technology company JFrog Published yesterday after the end of trading on NASDAQ its initial financial statements as a public company. JFrog , Which provides a solution that allows for continuous content updates, was first issued in September at a price of $ 44 per share that reflected a value of about $ 3.9 billion, and since then its share has risen by 63% and its market value stands at about $ 6.4 billion.

10 analysts surveyed JFrog stock and their average bottom-line forecast for the third quarter was a net loss of 2 cents a share, but JFrog actually posted a net income (Non-GAAP) of 5 cents a share.

According to GAAP, the company posted an operating loss of $ 5.4 million in the third quarter, higher than the $ 3.3 million operating loss in the same quarter last year, and the bottom line was a net loss of $ 5.3 million compared to $ 3.1 million in the same quarter last year. On a non-GAAP basis, excluding various accounting expenses, including the capital reward for the company’s employees, JFrog recorded a net profit of $ 5.3 million on the bottom line, an increase of almost 2 times over the corresponding quarter.

“In our first quarter as a public company, JFrog showed growth, high retention rates and strong momentum that reflects the critical need for our products for our customers,” said Shlomi Ben Haim, CEO and co-founder. “Our customers continue to embrace cloud-based solutions and hybrid solutions . “DevOps continues to change the software update environment, and we look forward to leading the market in the fourth quarter and into the future.”

These were the details of the news Jay Frog beat analysts’ forecasts in the top and bottom line for this day. We hope that we have succeeded by giving you the full details and information. To follow all our news, you can subscribe to the alerts system or to one of our different systems to provide you with all that is new.