Is Jess Thorup leaving Racing Genk or not? – Football... 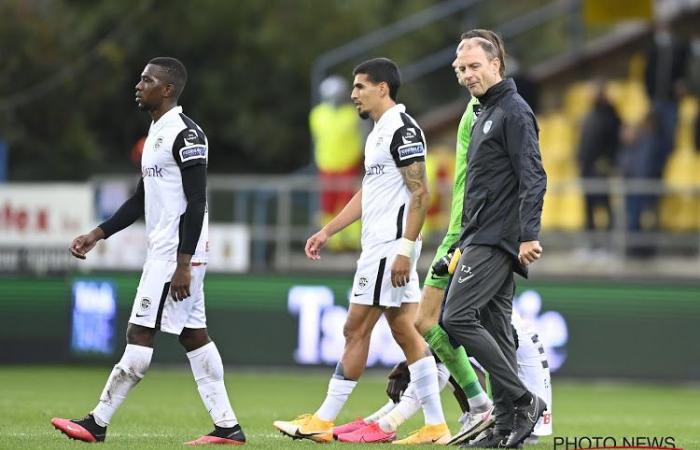 The news that Thorup would return to Denmark to become a coach at FC Copenhagen came as a bomb to the sports editors. The sources this afternoon were mainly Danish media. But Racing Genk itself has now also confirmed the news.

On social media, the Limburgers let it be known that they were informed on Sunday afternoon of the interest of Copenhagen in their coach. But they also add that there are still talks between the club and the trainer’s entourage, a transition would not be final.

Thorup started only 38 days ago as a trainer at Racing Genk after being fired from AA Gent a month earlier. In 2018 he went from Midtjyland to the Buffalos, so now he would make the opposite movement: from Belgium to home country Denmark. The transition would cost about half a million euros.

These were the details of the news Is Jess Thorup leaving Racing Genk or not? – Football... for this day. We hope that we have succeeded by giving you the full details and information. To follow all our news, you can subscribe to the alerts system or to one of our different systems to provide you with all that is new.