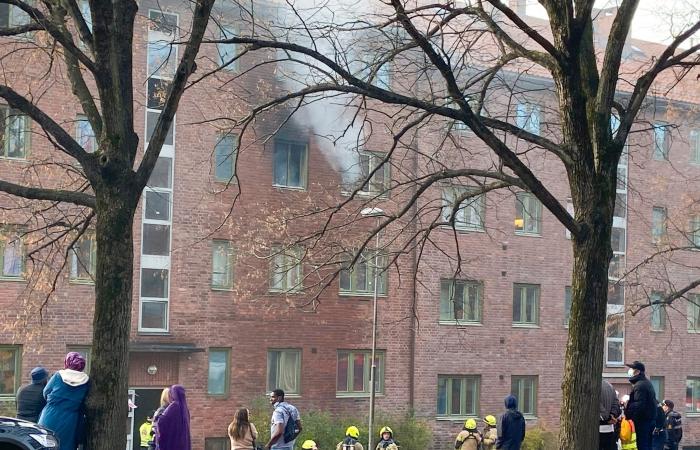 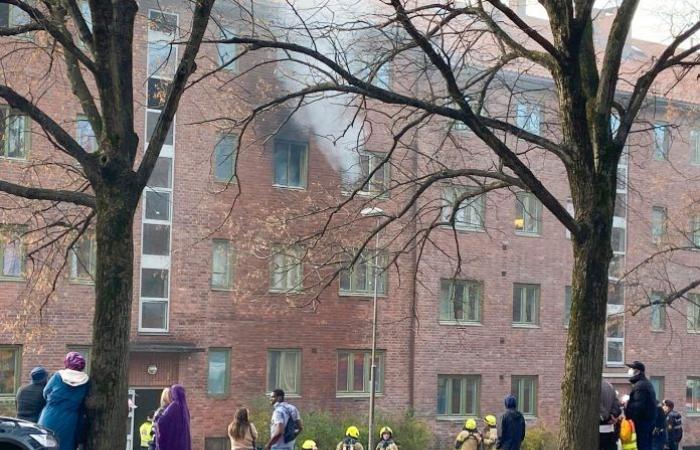 The fire brigade has rescued everyone who could not get out of a building that burned at Carl Berner’s square in Oslo. No one was reported injured in the blaze.

A total of 13 people have been rescued, the police say

Police are now investigating the cause of the fire.

To NTB, operations manager Gjermund Stokkli in the Oslo police district describes the fire in Christian Michelsens gate as explosive.

The police were notified of the fire at 12.19. The fire was extinguished just before 1 pm.

Ring 2 was blocked due to heavy smoke. It is unclear whether the road is open again.

These were the details of the news Heavy fire in apartment by Carl Berner – all rescued for this day. We hope that we have succeeded by giving you the full details and information. To follow all our news, you can subscribe to the alerts system or to one of our different systems to provide you with all that is new.